The 36-year-old woman's baby was delivered at the hospital and is in critical condition. 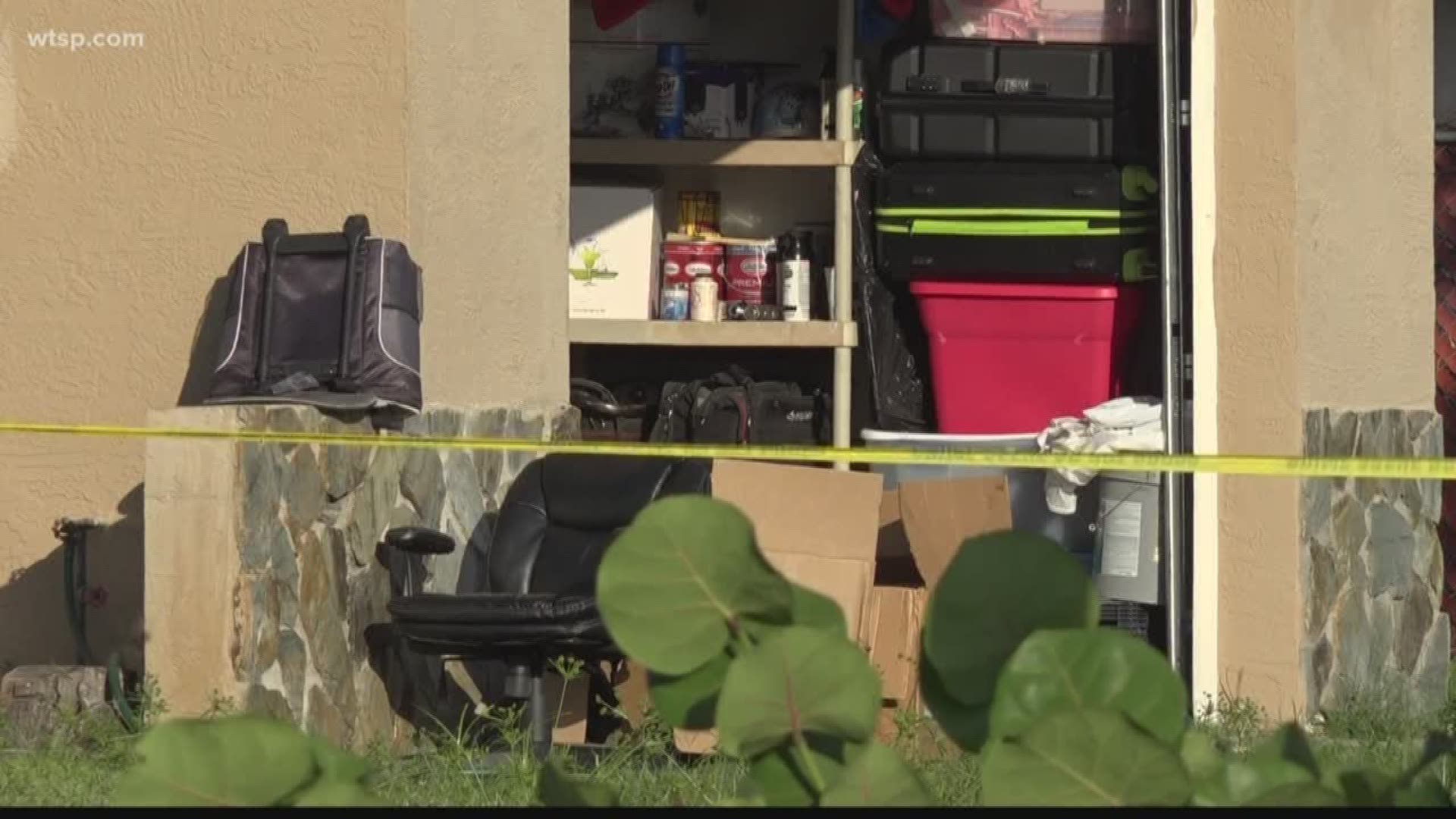 ST. PETERSBURG, Fla — Police arrested a man after the shooting death of his pregnant wife.

St. Petersburg police said Kamion Kemarley Spencer, 36, shot his wife in their home Friday morning. He has been charged with manslaughter.

The affidavit said Spencer "shot Joi Spencer in the chest killing her but without intent to murder."

She was rushed to Bayfront Health Hospital, where she was pronounced dead, according to law enforcement. Her baby was delivered and is in critical condition at All Children's Hospital, police said.

An investigation is underway. Detectives have not publicly said what they believe might have led up to the shooting.

The affidavit said police think Kamion Spencer is a flight risk because of family ties in Jamaica, Bahamas and the United Kingdom.

A judge set Spencer's bond at $750,000, and he is to have no contact with the critically injured baby.