The jurors told the court they were deadlocked -- twice -- Friday morning. 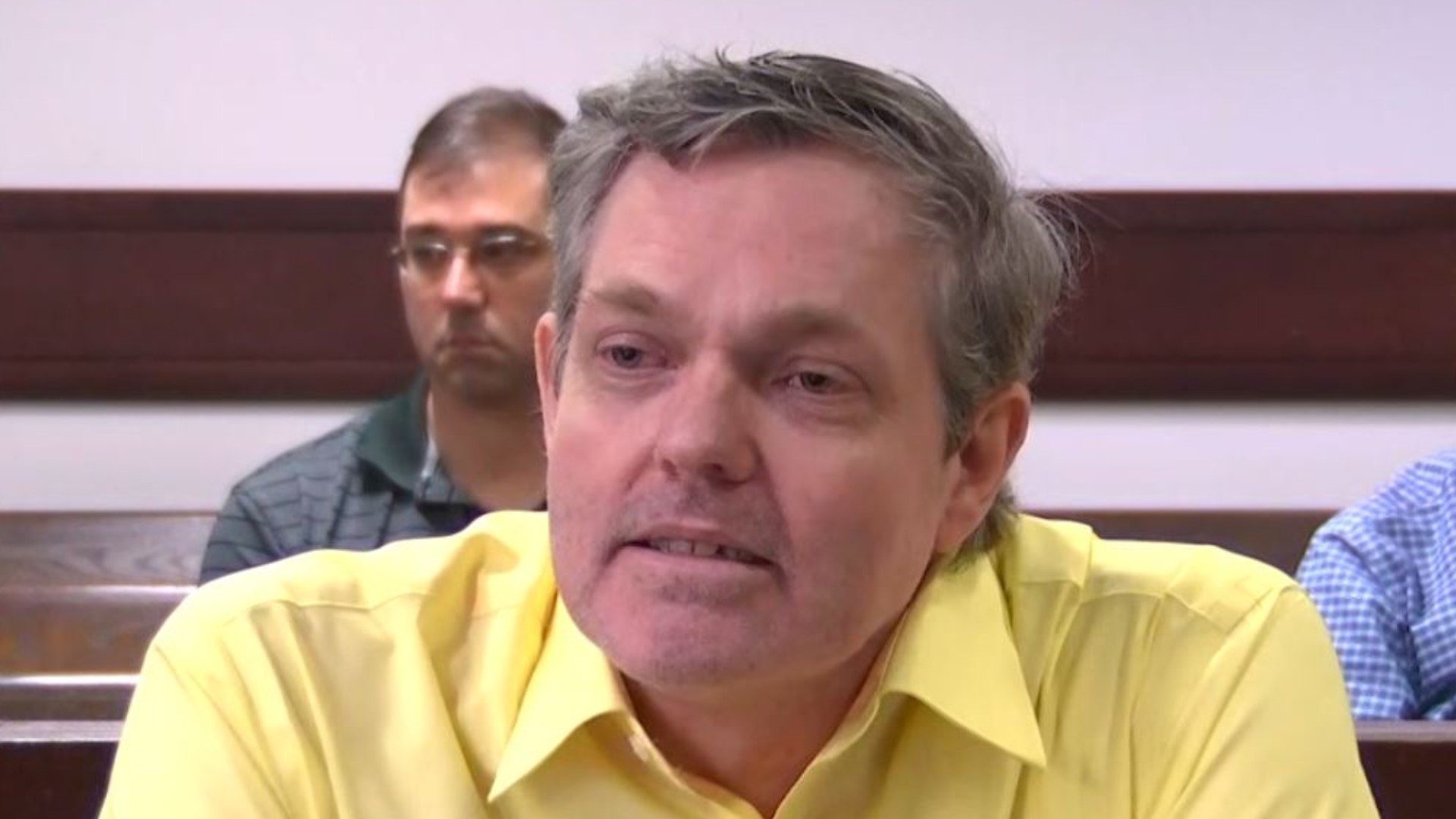 HILLSBOROUGH COUNTY, Fla — Update 2: Around 11 a.m., the jurors again told the judge they were unable to reach a verdict. With that in mind, the judge declared a mistrial.

Update 1: The jurors told the judge they were deadlocked Friday morning. In response, the judge decided to read the jury an Allen Charge -- a set of instructions encouraging the jurors to continue deliberating until they reach a verdict.

Shortly after entering the courtroom, the judge asked jurors if they had been exposed to media. When they said no, deliberations began.

People in the courtroom were shocked when they learned the news. Keetley reassured the judge this is what he wanted, and that it was solely his decision.

Credit: WTSP
This was the ice cream truck Michael Keetley worked out of when he was shot in January 2010.

Keetley, who is a former ice cream truck vendor, was robbed and shot on Jan.23, 2010. After an investigation, detectives said they learned Keetley was seeking revenge on the people he thought were responsible for the crime.

The trial is now in the hands of the jury.

The jurors went home Thursday night without reaching a verdict. The jurors asked the judge to allow them to reflect overnight and continue deliberations in the morning. They will return to deliberate more on Friday.