“It is with profound heartache and unfathomable sadness that we inform you of the death of another fallen trooper.” 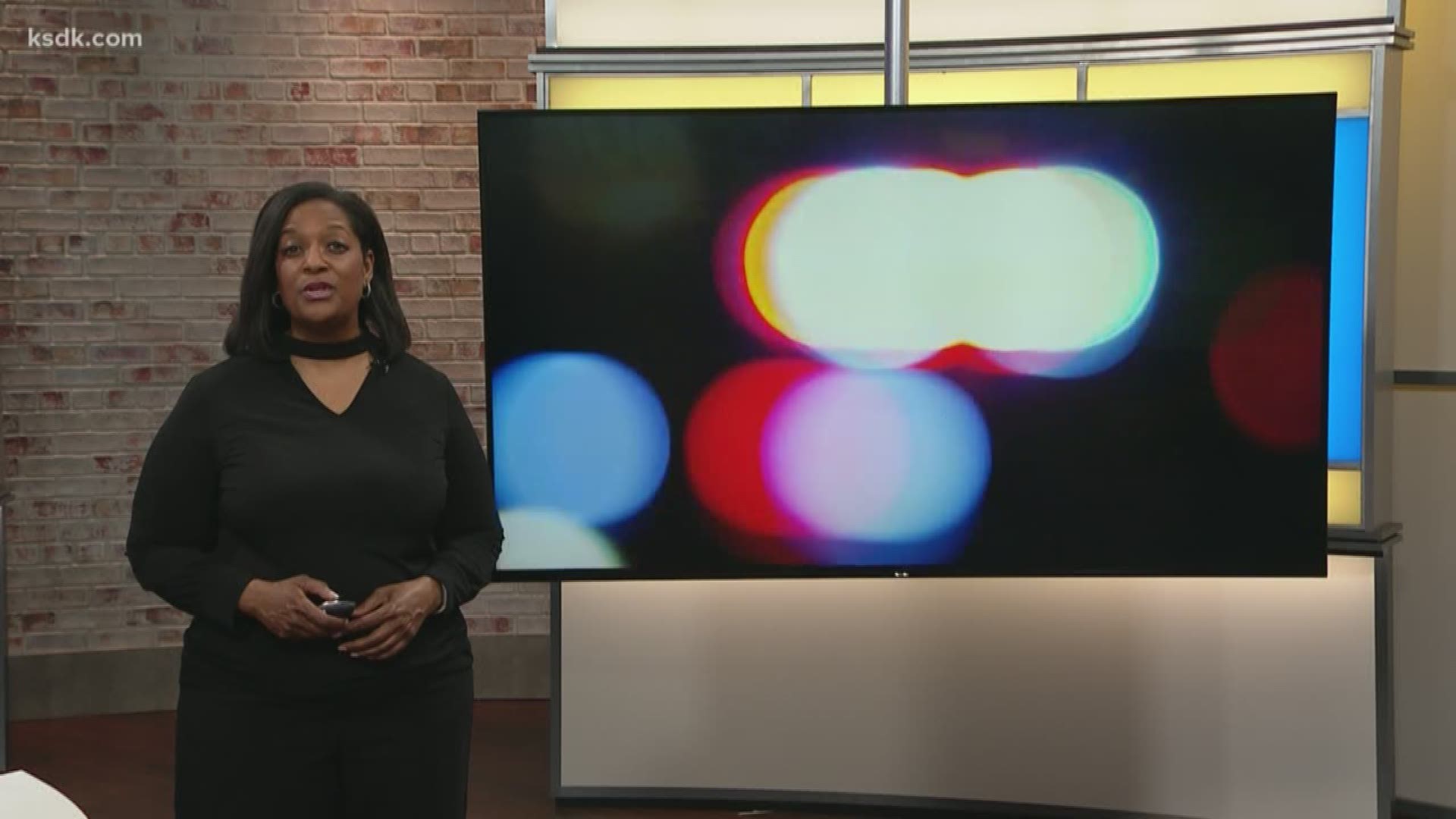 GREEN OAKS, Ill. – Another Illinois State Police trooper has died in a tragic accident on an Illinois interstate.

Just before 3:30 a.m. Saturday, Trooper Gerald Ellis, 36, was driving home in his squad car on Interstate 94 when a driver traveling the wrong way struck him head-on. Ellis was on duty at the time.

The accident happened in Green Oaks, north of Chicago.

Ellis was taken to a hospital where he later died.

“While the men and women of the Illinois State Police are still grieving our recent loss, it is with profound heartache and unfathomable sadness that we inform you of the death of another fallen trooper, Trooper Gerald Ellis. Trooper Ellis laid down his life while protecting the citizens of this state," said Brendan Kelly, acting director.

Ellis was with the Illinois State Police for 11 years.

RELATED: Illinois State Police trooper struck by tractor-trailer along I-55