Insurance will cover destroyed sinkhole homes, but not neighbors 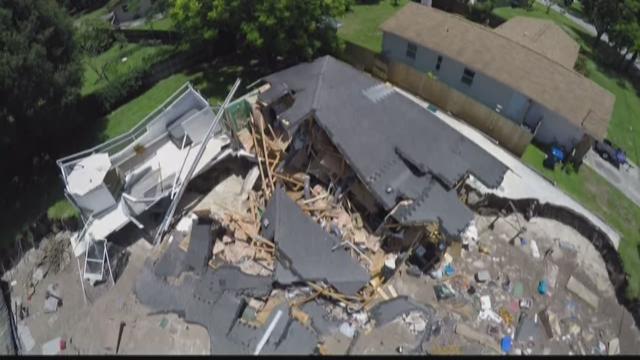 After a massive sinkhole destroyed two homes and threatens others, many of you have asked us if the insurance cover the damages to these homes.

The answer is yes, they should, as long as they have insurance.

We talked to a lawyer, who says this sinkhole qualifies as a "catastrophic ground cover collapse." And every single insurance policy in the state of Florida carries that coverage.

But as for the homes next door, the insurance companies are not required to test for sinkhole activity. it would have to come out of their pocket.

Bache says In the vast majority of cases the homeowner will also need to make repairs after testing is done.

The reason insurance companies wanted more power was because, they were losing to much money.
For example, in 2006 they dished out 209 million to homeowners to fix sinkhole problems, then in 2009 it skyrocketed to 406 million

So with Senate Bill 408 passing in 2011, it has made it far more difficult for homeowners to qualify for a claim.

Homeowners, do your homework. Instead of just checking if your property has had prior sinkhole issues, check your neighbors as well.

We found that just down the street two more homes also have a history of sinkholes.