Tampa and St. Petersburg have seen more than 20 deadly crashes in 2019 alone. 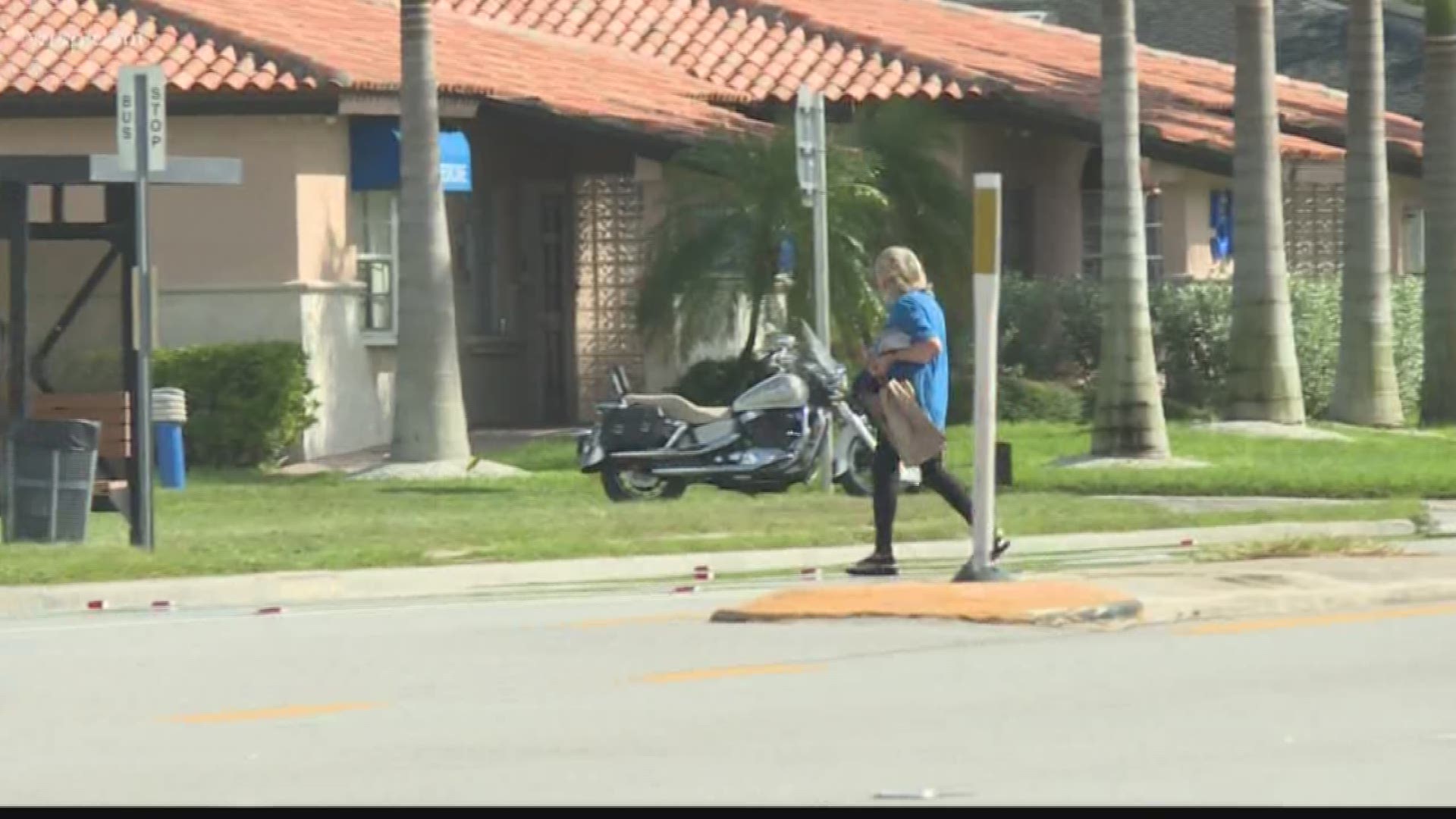 "They'll be way down there and then they see you start to cross and they'll speed up," St. Petersburg resident June Gusbar said.

A metropolitan advocacy group made a list of the most dangerous places for people to walk. The Tampa Bay area made it on there twice, taking the 9th spot. People from out of town are shocked, but those who live here still think crossing the street can be deadly.

"It's just waiting until nothing is coming. I don't care how long it takes. I'll wait," Gusbar said.

Some improvements have been made to make sure city streets are safer. One of them is non-traditional crosswalks that light up to stop traffic. The lights will start flashing and hopefully, traffic will stop so people can cross the road.

"I can't believe that they just stopped just like that. I thought there would be more of a delay before people stopped, but I stepped back and saw we could go almost immediately," Linda Duncan said.

RELATED: Florida tops list of most dangerous places for walkers

RELATED: Tampa, St. Petersburg, Sarasota among the most dangerous places for pedestrians in the U.S., report finds

Tampa and St. Petersburg have seen more than 20 deadly crashes in 2019 alone. Neighbors hope more changes will be made so that the number won't increase any more than it has.

"They could cut down on a lot of that if they start handing out tickets," Gusbar said.