He went missing 2 years ago. Then, his body was found. Now, his family is trying to save other kids.

A nonprofit organization has been formed in Jabez Spann's name. 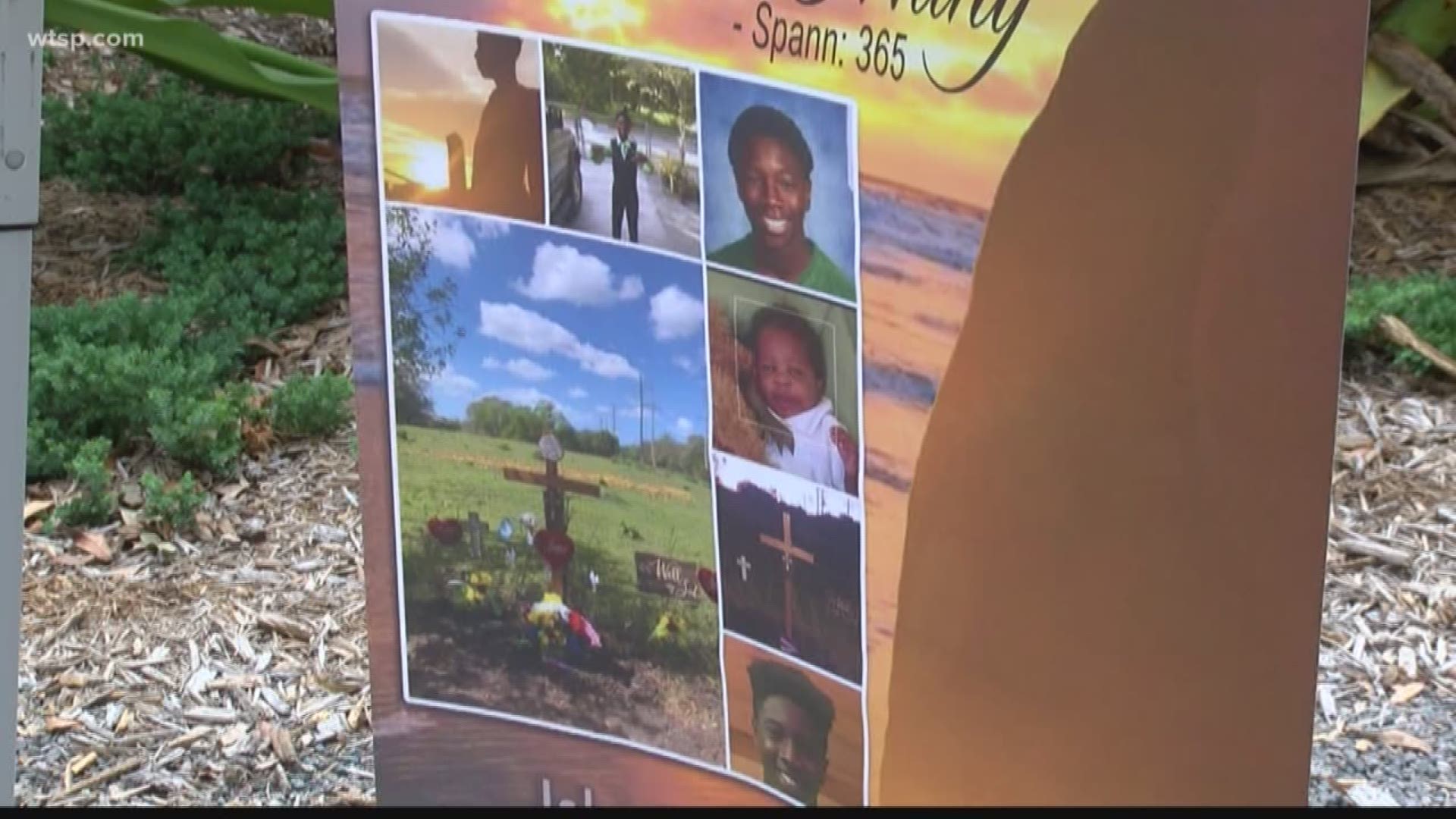 SARASOTA, Fla. — The family of a teenager who went missing two years ago this month held an event Sunday in his memory.

The event, which ran Sunday afternoon at Fred Atkins Park in Sarasota, celebrated 14-year-old Jabez Spann's life and also offered information about resources for families of other missing children.

Spann's remains were found in February 2019 near Interstate 75, where a person working a fence line came across them.

While his family still doesn't have an explanation for how he died, they've been using their grief to help other people. They've created a nonprofit organization in his memory. It's called The Jabez Spann Foundation.

Its goal is to serve as a resource for relatives of missing kids. All proceeds from Sunday's event went to the foundation.

Spann was laid to rest May 25 -- National Missing Children's Day.