Positions are available for property managers and engineers, with more job postings coming as the city finalizes more vendors. 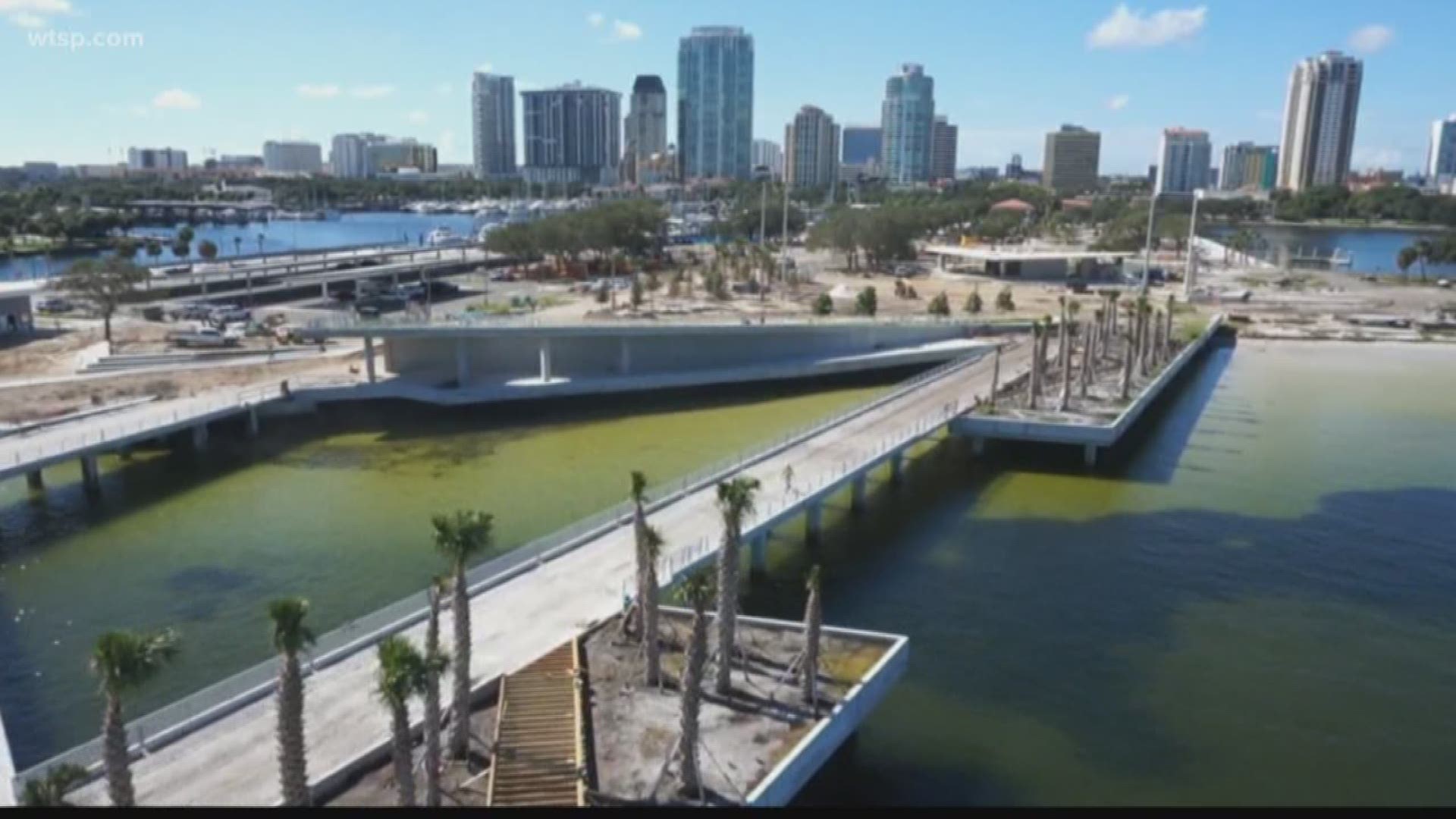 ST. PETERSBURG, Fla. — It's been a long time coming, but the spring opening of the new St. Pete pier is closer than ever, and applications are now open for paid and volunteer positions.

If you're not looking for a huge commitment but want to be part of the excitement, the city needs 50 people for its volunteer ranger program. It requires three hours of training, access to a smartphone and a commitment of just four shifts through July.

City officials have already selected a group of 20 students for the pier outreach program.

"They'll get some training on the history of the pier, the architectural design of the pier, some of the really cool features like the discovery center at the pier, and other things, and then, they'll get a tour of the pier, probably before it opens to the public,” said Leah McRae, director of education for the city of St. Petersburg.

"Most of them went to the pier with their grandfather to go fishing, or they have memories of the pier when they were really, really small," she added. "So, for them to now be in high school, and here we are several years later and they're actually getting a chance to be a part of the opening of the pier, they're more than excited."

RELATED: We're still months away from a new pier, and it's impacting these local businesses