The judge's decision came after two days of hearings. 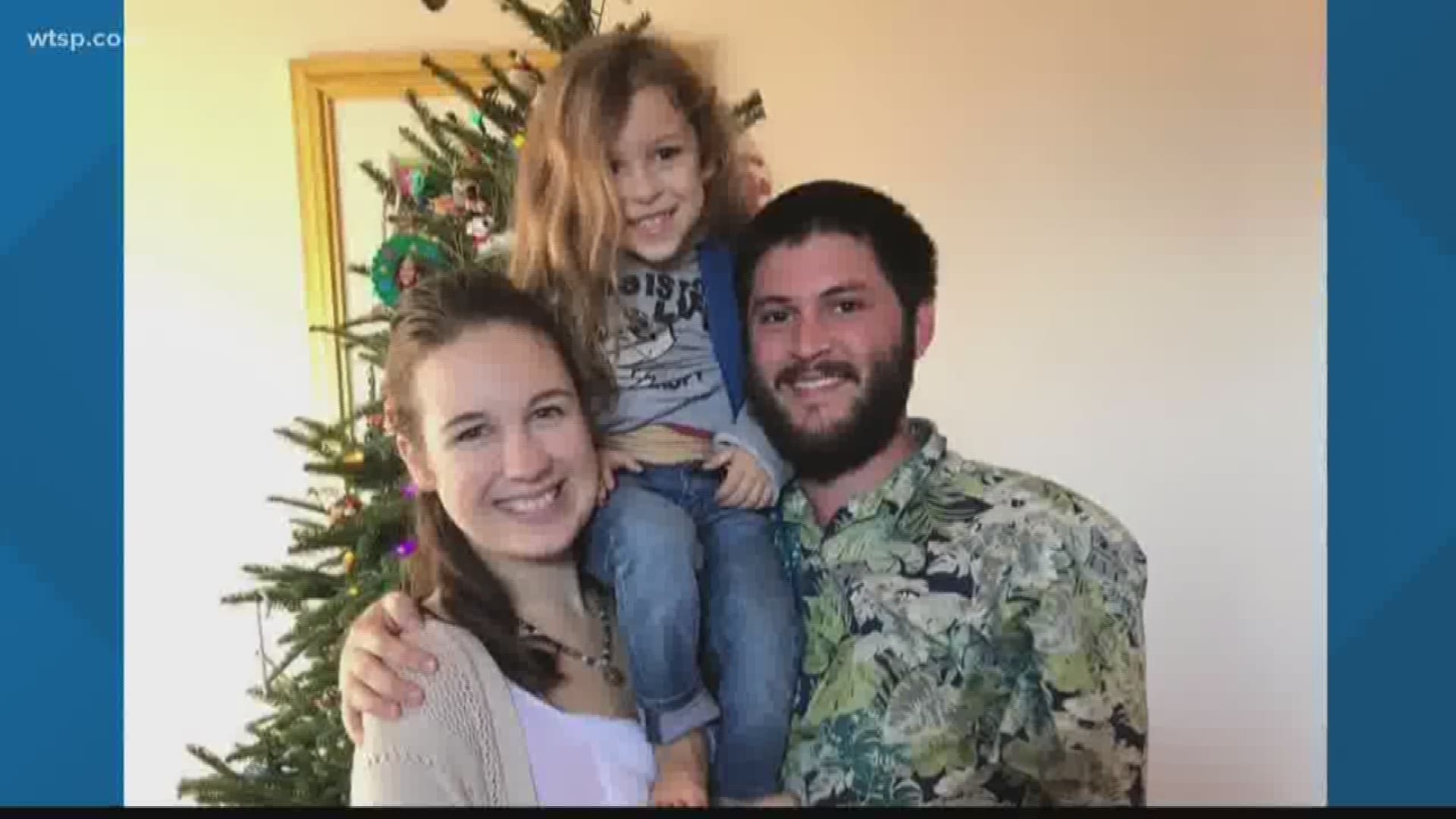 A Hillsborough County judge has ordered that the parents of a 3-year-old boy with cancer must get him chemotherapy.

The judge ruled Wednesday after two days of hearings in the case of Noah McAdams. The judge is mandating the first phase of chemotherapy, which will begin Thursday and last 28 days.

According to Florida law, when it’s a situation of life or death, the state can mandate medical treatment for a child.

Noah had received one round of chemotherapy at Johns Hopkins All Children’s Hospital after a leukemia diagnosis. Then, his parents decided to seek alternative treatment. That’s when child protective services intervened, took custody of Noah and mandated chemo.

Noah has technically been in state custody but is living with his grandparents.

The custody battle intensified when Noah didn’t show up for chemo last week. His parents took him to Kentucky looking for alternative treatment.

Noah’s mother, Taylor Bland-Ball, said she and Noah’s father had been treating him with CBD oil, fresh foods and Alkaline water.

Now, despite his parents’ wishes, he’ll continue to receive chemotherapy.

Previous: Parents fight to get sick 3-year-old son back after refusing chemotherapy