Bob Vroom said 10 jurors initially thought Jonchuck was guilty and two thought he was not guilty by reason of insanity. 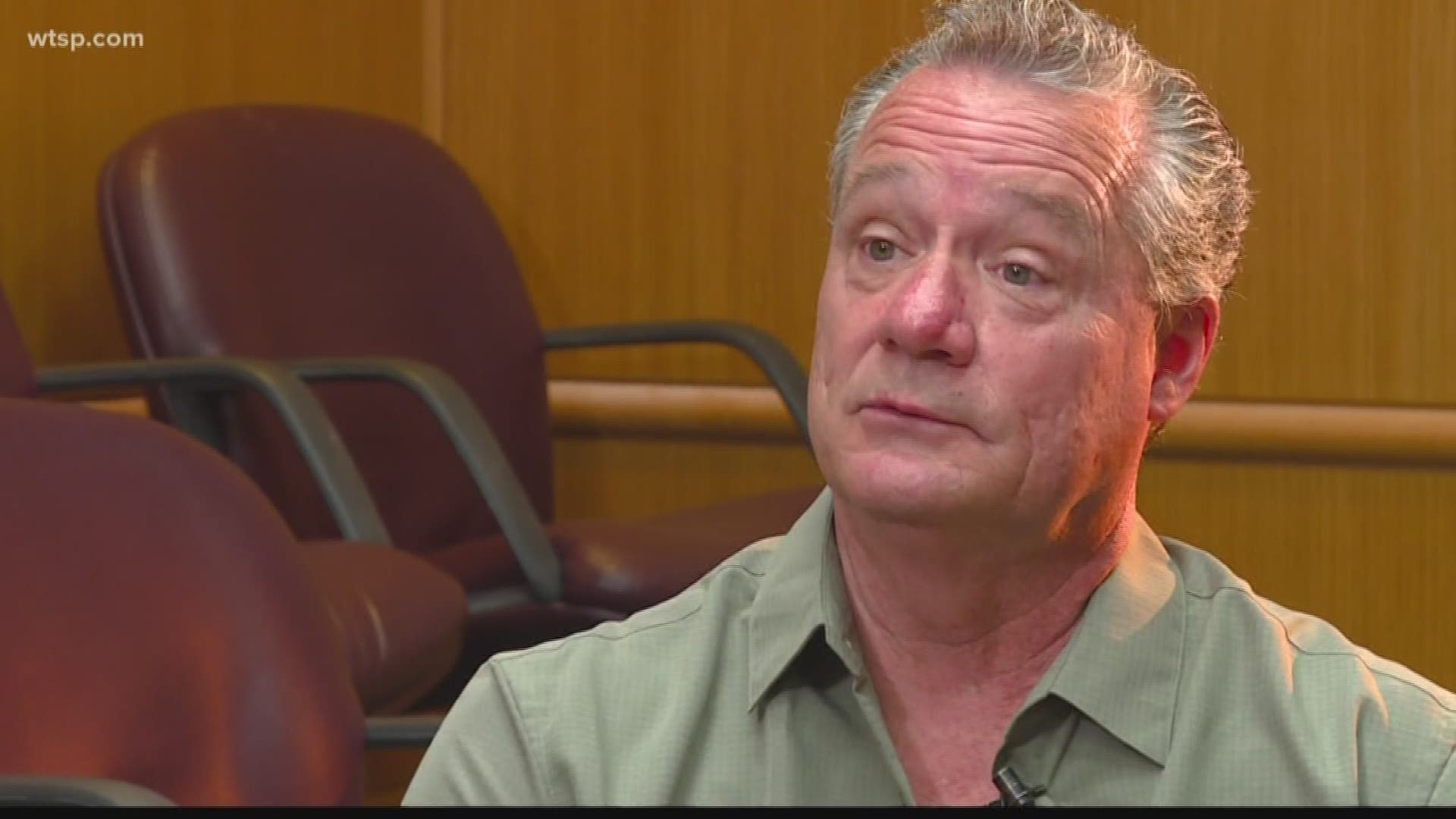 CLEARWATER, Fla. — Exactly one month after 12 jurors found John Jonchuck guilty for the murder of his 5-year-old daughter by throwing her off a bridge, Juror No. 3 has opened up about how the jury came to their conclusion.

Vroom said the group of 12 started deliberations with a raise of hands.

Over the course of 6 1/2 hours, the two jurors who thought Jonchuck was not guilty by reason of insanity ultimately changed their minds.

Vroom said the explicit definition of the law regarding insanity was a major factor. The group also found premeditation in Jonchuck's actions leading up to the murder.

"I think everybody agreed and that powerful point was the almost planning of it, the premeditated part of the murder."

He also felt the Swedish bible was a tool for Jonchuck to appear crazy. Vroom thought he was faking insanity symptoms following the murder.

Vroom is confident and proud of the group's decision but still left the trial feeling sad over what happened to 5-year-old Phoebe Jonchuck.

"There was a lot of relief that it was over. The other part was a very sad feeling of how the system failed."