The Missing: Kelly Marie Vazquez left her Valrico home in May and never returned

What happened to Kelly Marie Vazquez? 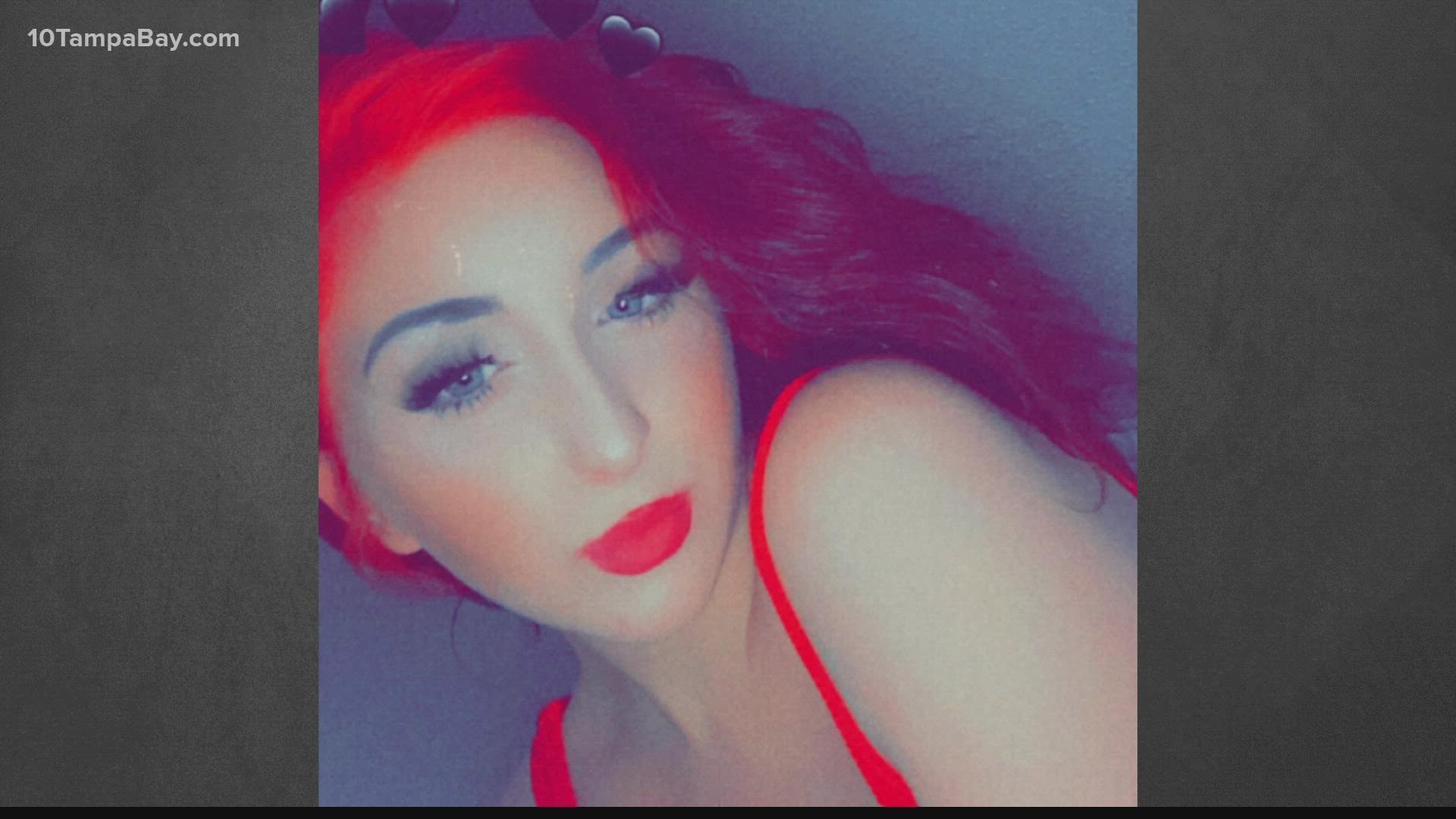 She told her grandmother she was leaving their Valrico home for the day and would be back that afternoon. She never returned.

“She texted her friend that they’re taking me out to the middle of nowhere, and I feel uncomfortable,” said her mother, Debbie Courville.

In the text message exchange with a friend, she said she was going to a Walmart and the Hard Rock Casino in Tampa.

“If she’s out there and she’s alive, you call us, drop her off, give her to us; no questions asked. We’ve heard everything from overdose to human trafficking to the unthinkable.”

So far, there are no suspects in the case.

Her mother says Kelly’s two cell phones were found but both were wiped.

“You go through so many emotions. Denial, complete sorrow, to anger and then it goes back," said Courville. "I can tell you this: Maintaining hope is what we’ve been leaning on. The fact that she has not been found gives us hope that she’s out there. But it’s been a rollercoaster, it’s been awful. It’s like something in the movies. What other people go through. You never think it’s going to be you."

The family has hired a private investigator to look into the case. That and the community’s support keeps them going.

“I would say we are going to take every legal avenue but we will tear that town upside down to find my daughter. We will not stop until she’s found. They will not hear the end of us,” Courville said.

If you have any information call the Hillsborough County Sheriff’s Office at 813-247-8000.