After the nearest HEB shut down in Killeen, Ron Kearney said many people in that area feel forgotten and have struggled to make ends meet. 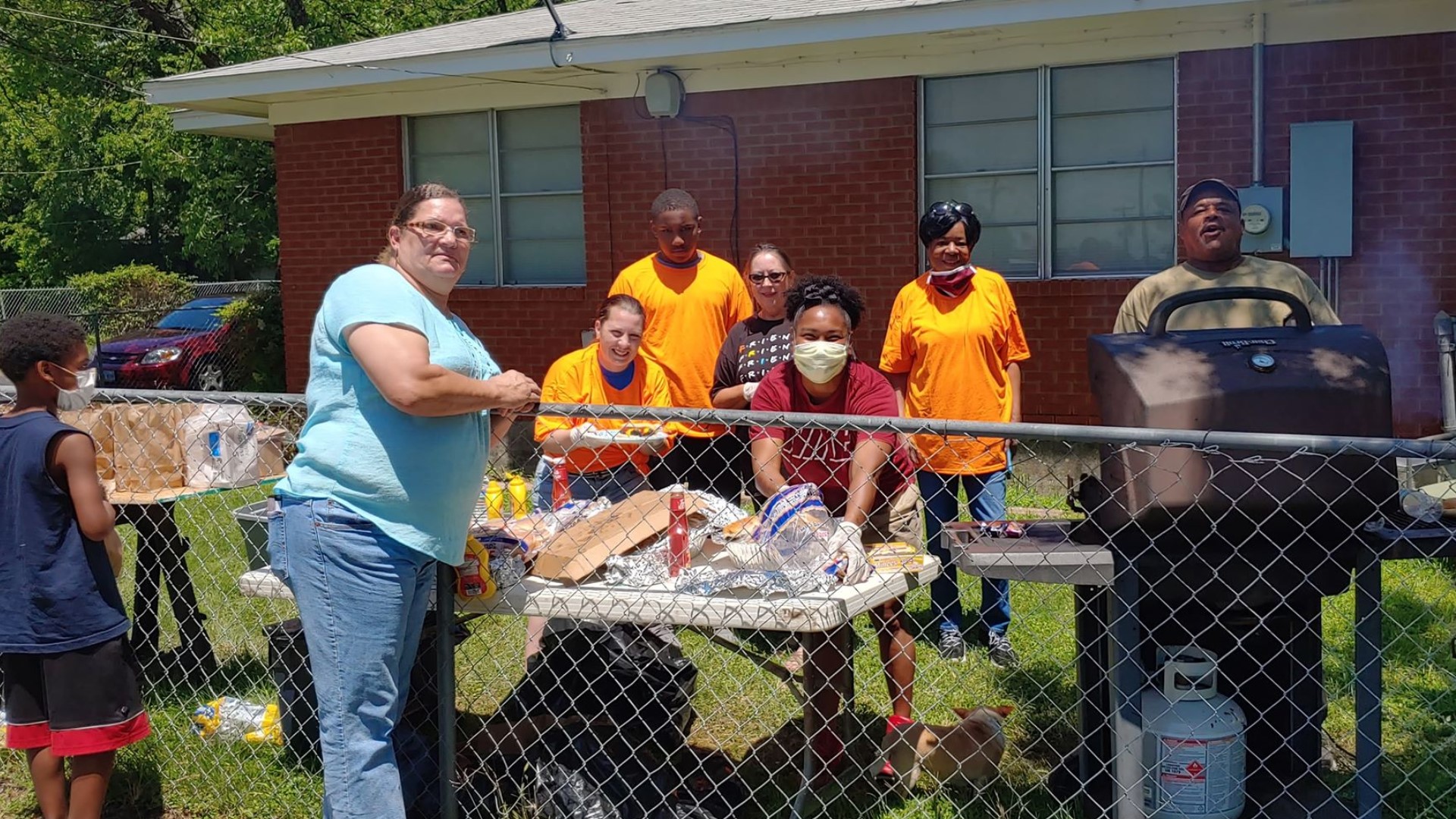 KILLEEN, Texas — While many people have used their stimulus check to get back on their feet, one man has used his check to help others.

Ron Kearney has lived in downtown Killeen for 15 years. After the nearest HEB shut down, he said many people in that area feel forgotten and have struggled to make ends meet.

"I'm not rich. I'm just like them. I've been through hell myself so I know what it's like to hurt so I don't like to see others hurt," Kearney said.

So when Kearney's stimulus check came he decided to do something to help those who have struggled.

He used the money to purchase hot dogs, hamburgers, drinks and more to feed anyone in the community who needed a meal.

"I bought as much as I could buy with that check. Right now is how we define ourselves as a country and a people. Just because we're poor doesn't mean we don't have stress. We're just like everybody else and we can help our neighbors. Don't fear each other, care for each other," Kearney said.

In total, 160 people were fed Wednesday. He uplifted his community, which has always been critical to Ron. He said it's important to concentrate on what you can do to help those around you, especially during this crucial time.