Critics question why law enforcement doesn't disengage and allow things to calm down, rather than escalate. 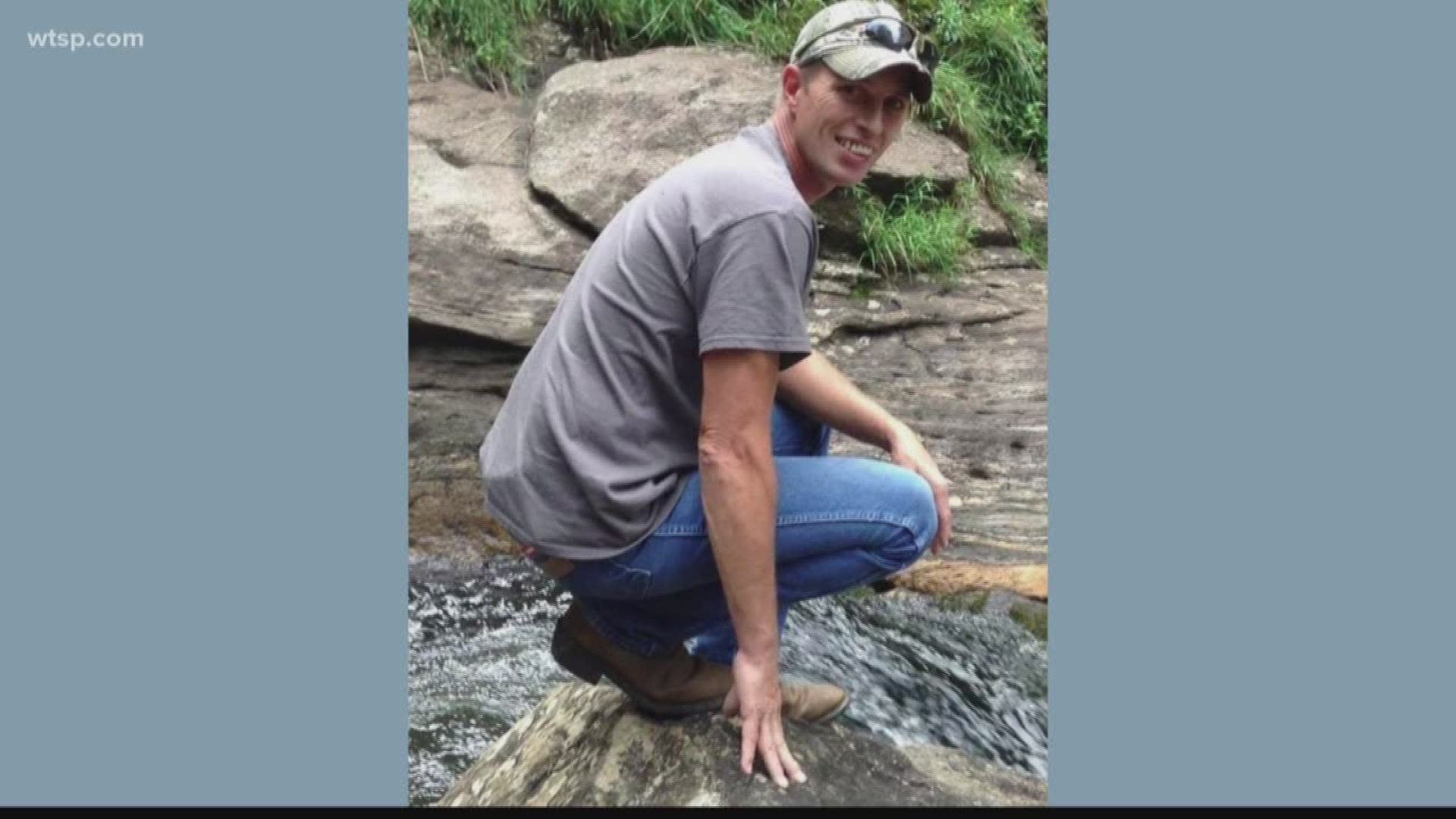 TAMPA, Fla. -- Video taken of police who appear to be beating a homeless man in Lakeland is raising questions about why – in some cases – people who need help from law enforcement end up becoming victims instead.

And why sometimes the best intentions can have the worst outcome.

For example, in July of last year, Elsie Williams called the Pasco County Sheriff’s Office hoping to get help for her son Steve, who was suicidal.

“Within 15 minutes he was dead,” said Williams. “I thought somebody maybe could help him. Because he wasn’t a threat to nobody. They said he was. I say he wasn’t.”

It happens too often, says Williams.

In recent years she recalls seeing case after case of law enforcement inflicting harm against those they’d been called to protect from harm.

In Lakeland, police say they told Justin Abbott he was trespassing – that it could be dangerous for him to sleep under the interstate. But only after police tried to help the 38-year-old was he actually harmed.

“Back off. The same thing you would want the person to do,” said Williams. “Back off.”

“The problem is once we approach him, there’s a "No Trespassing" sign there, so they have to enforce the law,” said Lakeland Police Dept. Spokesman Gary Gross. "If they were to leave him and walk off and he gets hit by a car, it’s a dangerous intersection, then we’re held liable. So, we need to make sure first of all, that he is out of that intersection and away from that traffic. And that was our number one goal.

“Originally, they were going to let him just walk off, check his name and make sure there’s no warrants, and tell him don’t come back and do that again,” said Gross, “But he made the choice not to leave, that was his decision.”

“The last thing the police officers want to get involved in is a tussle, fight, or an aggravated confrontation,” said Couvertier.

But walking away would make them liable, he added, if the subject or someone else were to then get hurt.

“It is very difficult to disengage once there’s a threat that’s been assessed,” said Couvertier.

In the Lakeland case, Couvertier says if Abbott had simply complied with the order to move on, the confrontation probably could have been avoided.

But Elsie Williams thinks cops can sometimes be too quick to act. Hurting - rather than helping - even if that wasn’t their intent.

“If that’s what you were out here, our taxes are paying you for, then help,” said Williams. “I wasn’t paying you to come out here and shoot my son. No.”