Charisse Stinson will face an additional charge of providing false information to law enforcement in connection with the death of her son Jordan Belliveau whose disappearance caused an Amber Alert. 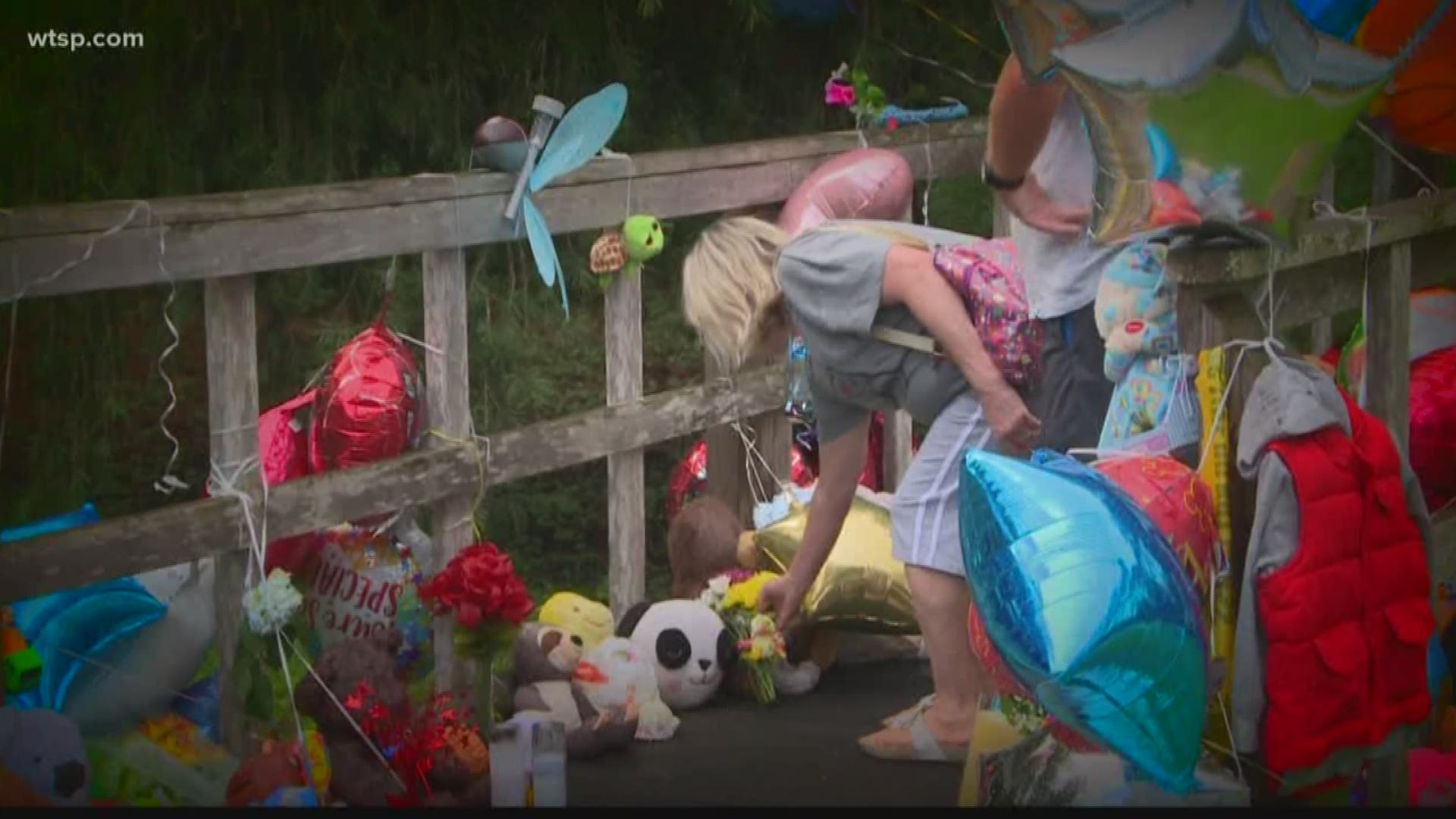 A new charge has been filed against the Largo mom accused of killing her toddler.

Charisse Stinson is now charged with providing false information to a law enforcement agency during an investigation.

Stinson is already in the Pinellas County Jail -- charged with first-degree murder and aggravated child abuse.

She appeared in court early Friday afternoon with regard to the newest charge, for which bond was set at $5,000. It's only a formality since she's already being held without bond on the murder charge. 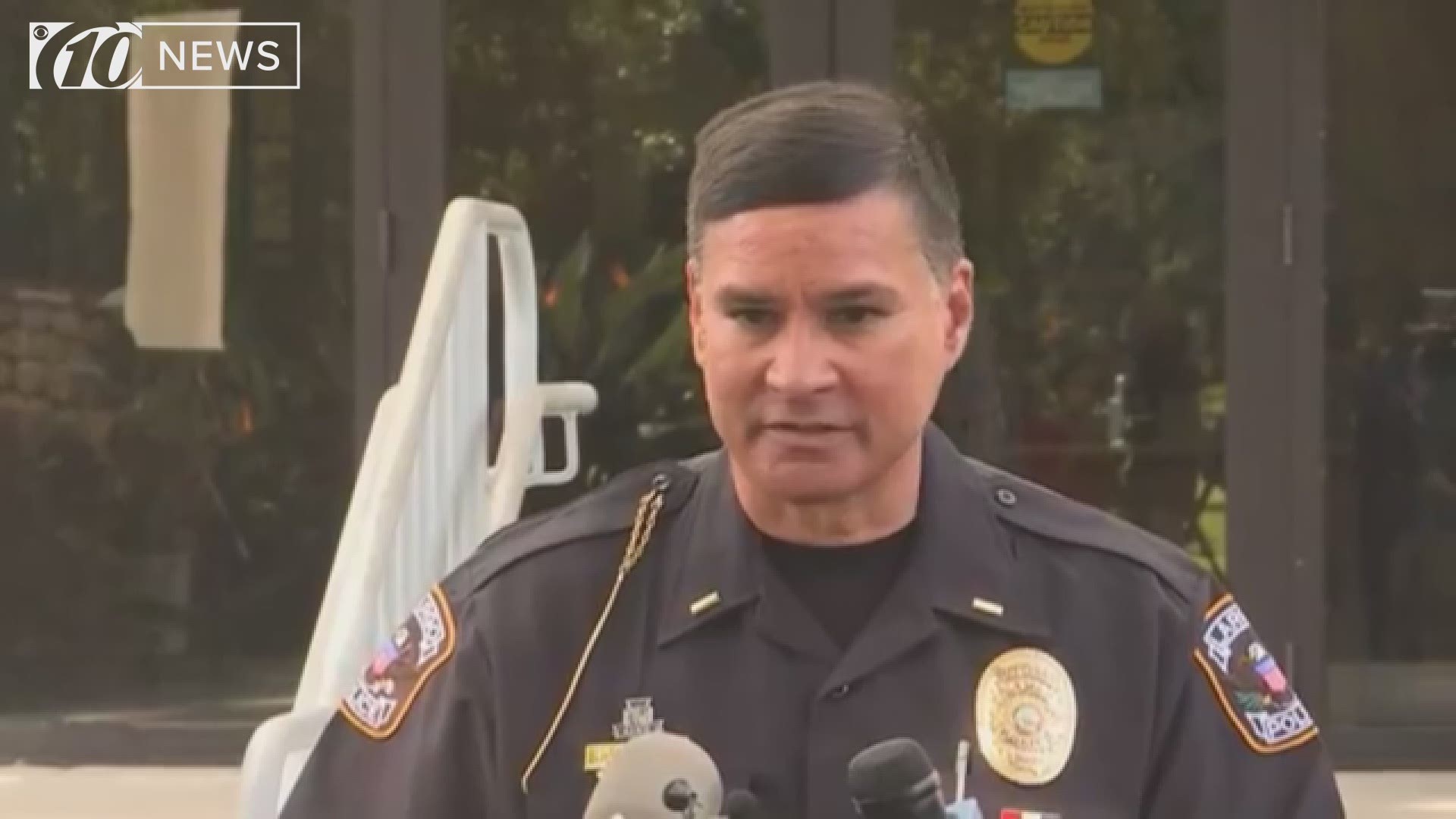 Stinson made her first court appearance Wednesday on the murder and child abuse charges.

The judge gave her a half a million dollar bond for the child abuse count, but she won't get out because she's still being held without bond on the murder charge.

Asked if she understood the charges, Stinson said yes and asked for a public defender. 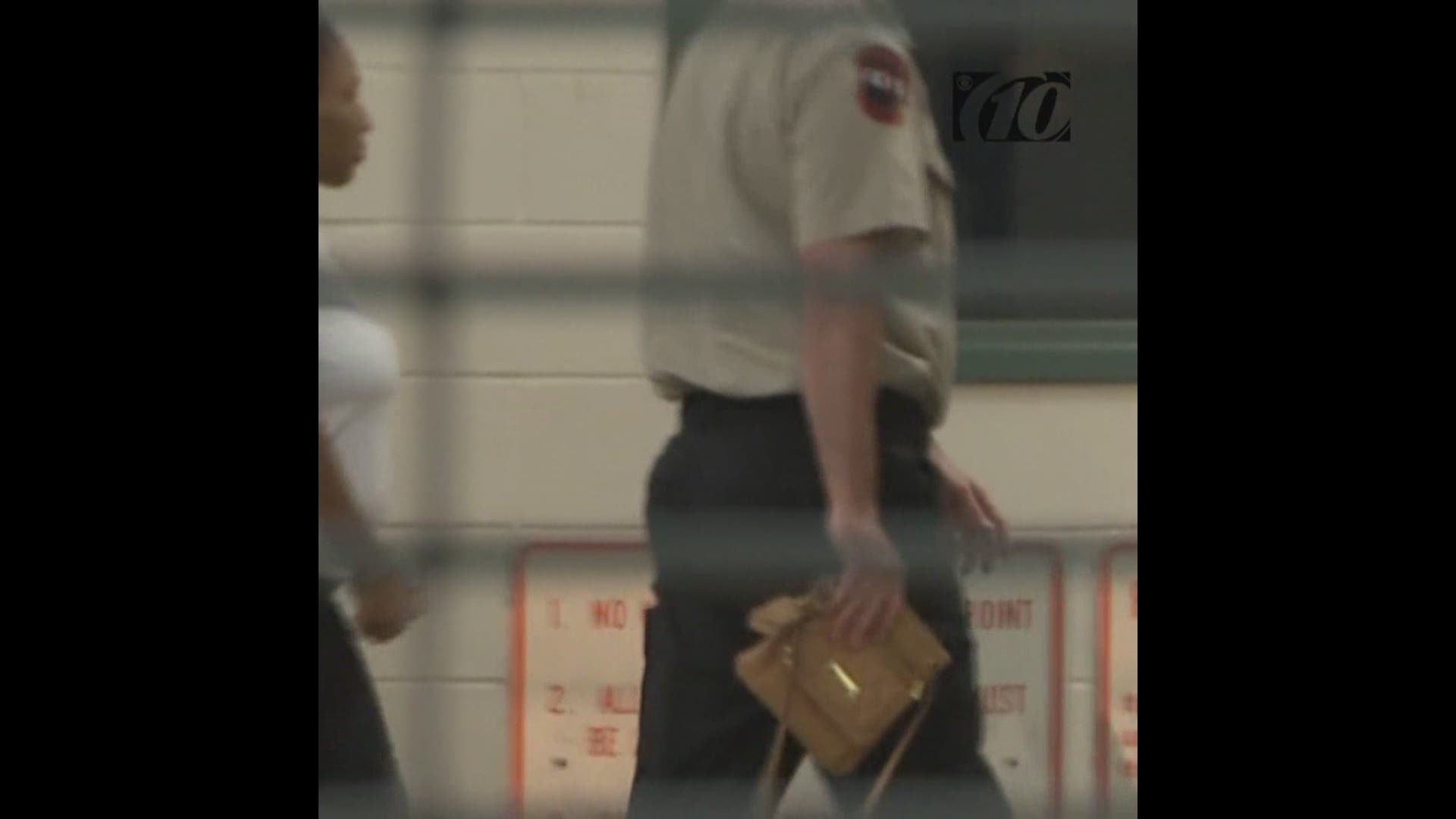 Largo police say Stinson made up a story about a man named Antwan who she claimed offered her a ride, then hit her in the face and left her unconscious. According to detectives, she said she woke up four hours later, in a wooded part of Largo Central Park, to find her son missing.

"That was all fabricated by Ms. Stinston," Largo Police Lt. Randall Chaney said.

Investigators have said Stinson even hurt herself to help sell the story -- all while her family tells 10News she has been pregnant with another child.