How effective is last minute campaigning?

Political experts give their take as candidates make their last push to sway voters before the election. 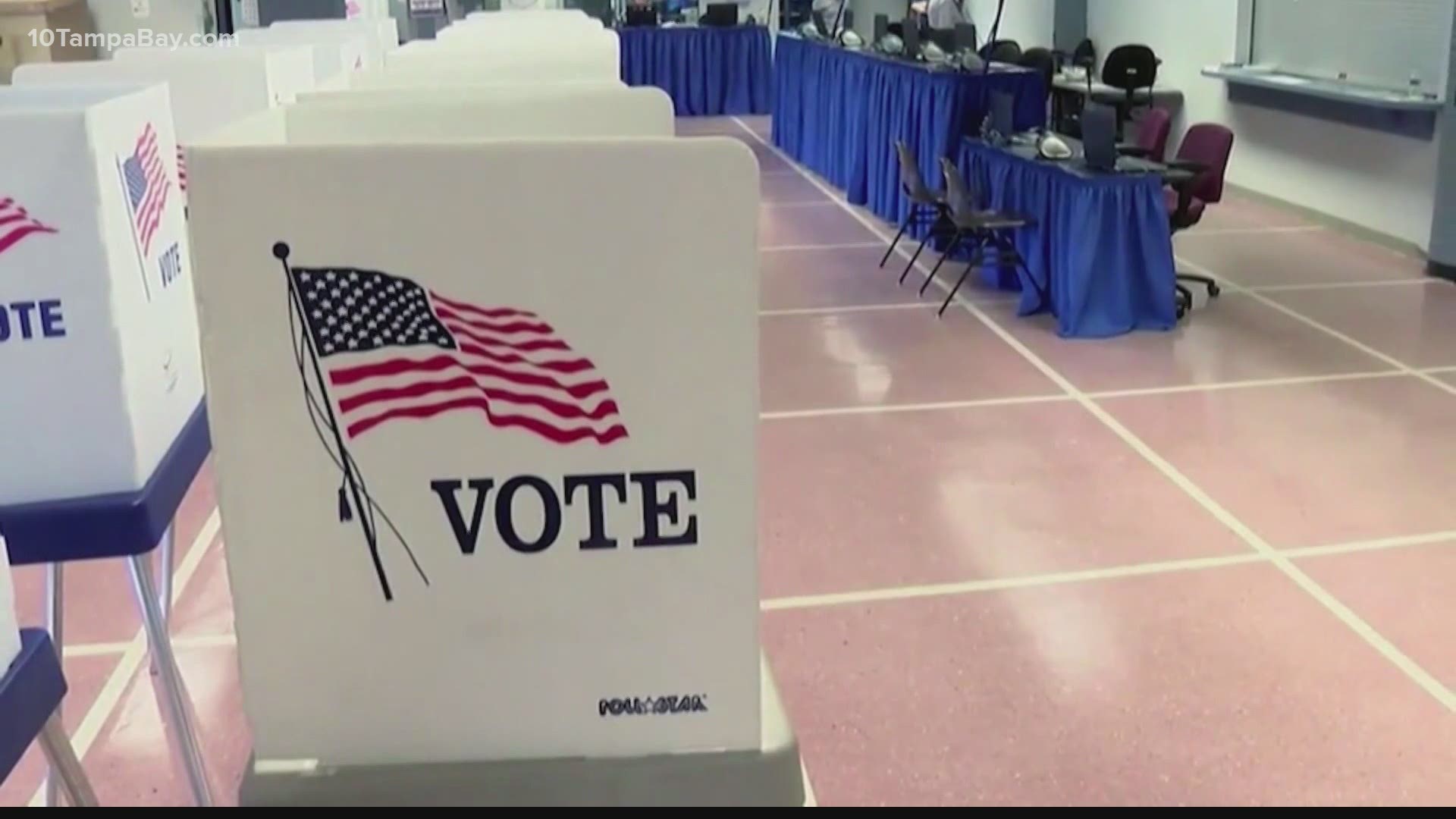 TAMPA, Fla. — It's hard to believe, but we are already less than two weeks away from the 2020 Presidential election on Nov. 3. As candidates and their allies make their final push around the nation for votes, we asked political experts how effective last-minute campaigning is.

"What makes an undecided voter tip to one side or the other I think is the million-dollar question during this election," Professor of Law at Stetson University College of Law Ciara Torres-Spelliscy said.

"I think what's important about last-minute campaign stops is drumming up excitement for the election. I'm not sure it'll do so much to convince voters to switch sides, but it might get people to the polls who might not otherwise go out and vote," Assistant Professor of Political Science at Stetson University Kelly Smith said.

As candidates make their last-minute campaign stops, there's another group they're hoping to reach.

"You may have first-time voters who are on the fence of whether they will show up and vote in this election," Smith said. "We do know voting tends to be a habit, so people who do vote will continue to vote. It will be interesting to see how many first time voters will show up to the polls. Traditionally, they don't have high voting rates but COVID-19 is such an odd time that you never really know."

The candidate who wins Florida will pick up its 29 electoral votes, helping boost their way to the 270 they need to win the presidency.

"There's a small chance we could have a tie this year in electoral votes; and if that happens, then the House of Representatives would decide who is president," Torres-Spelliscy said.

With that said, they both encourage everyone to have your voting plan ready.

"October 24th is the last day Florida voters can ask for an absentee ballot. There's still some time so if you want to vote by mail then as for that ballot to be sent to your house. After that you will have an opportunity to vote in-person early or if all else fails then you can go to your local polling place on election day because democracy needs you," Torres-Spelliscy said.

Both experts say those last-minute votes coming in do make an impact here in a state like Florida where previous presidential and gubernatorial elections have come down to extremely narrow margins.