The funding would have supported mental health counseling for survivors and families. The governor's office says other funding will be available for this community. 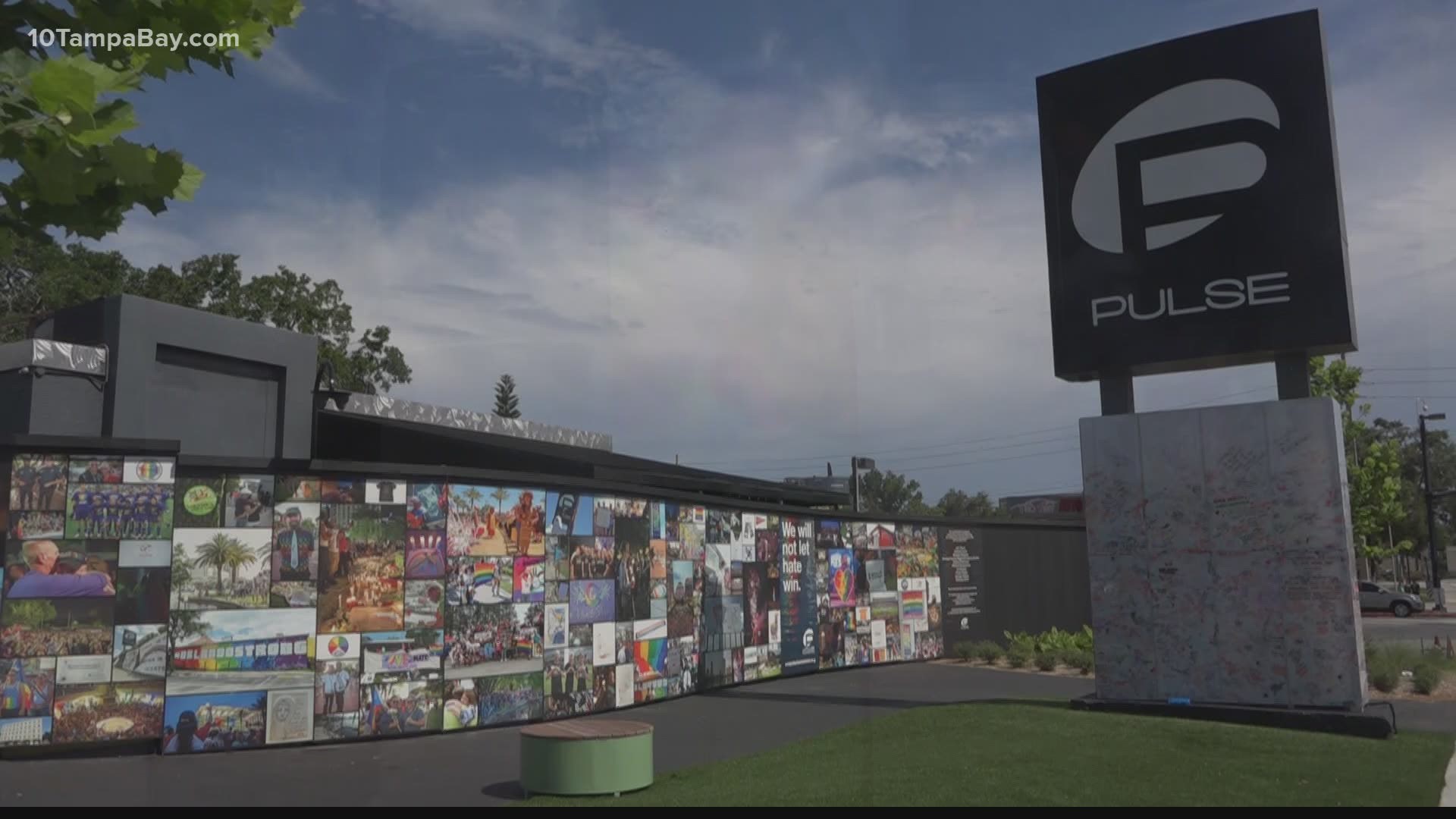 “In 2019, Governor Ron DeSantis met me outside of Pulse, and he looked me in the eye and he said with real compassion in his face that he would do everything he could to support the people who were affected by the shooting that night. That was a lie,” said Brandon Wolf, who escaped the Pulse massacre on June 12, 2016.

“These are necessary resources, life-saving resources, and I'm feeling really betrayed and hurt this week that the governor took an ax to it," he said.

The money would have supported The Center Orlando through the Orlando United Assistance Center, which was formed after the 2016 attack.

“The services that the Orlando United Assistance Center provides are for people like me who have these scars that we will carry for the rest of our lives,” said Wolf. “These are culturally competent therapists who understand what it's like to have experienced a tragedy like this not just as a queer person but as a queer person of color.”

However, the governor’s office says the veto does not tell the whole story.

“Governor DeSantis has been a champion on mental health since day one – and he absolutely supports each and every Floridian who has experienced such horrific trauma, which has a lifelong impact on survivors. To this end, the Florida Leads budget that Governor DeSantis signed today includes a historic increase for community-based mental health services, to ensure that all Floridians in need – including LGBTQ Floridians – are able to access vital support and resources.”

Pushaw also said funding has never been disbursed, so there is not an issue of the program missing funds it received in the past.

George Wallace, executive director of The Center Orlando, said Thursday his group currently serves 58 family members or survivors of the Pulse Nightclub shooting, and that the $150,000 would have helped significantly.

He said after news that the funds had been vetoes, donations began rolling in.

“We're going to find the funding, I am confident,” Wallace said.

The governor’s office said groups that offer counseling services to the LGBTQ community will be eligible for funds from the increased community-based mental health budget.