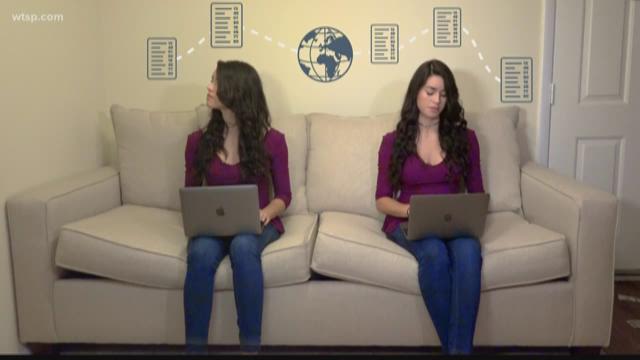 That’s what a group of people meeting in Tampa on Saturday wanted to focus on. The grand opening of Blockspaces, a shared workspace on Gandy Boulevard, attracted blockchain entrepreneurs from the Bay Area.

But for people who don’t work in the space, blockchain is difficult to understand. Entrepreneurs attending the event said the most important aspect of the technology is that it eliminates the need for middlemen like banks and government.

Nathan Rodewald from Cryptogiving, a startup looking to enable charities to accept cryptocurrencies, compared blockchain to a spreadsheet held by multiple individuals.

“The spreadsheet can stay updated with information that you and I both trust without having to trust each other,” Rodewald said. “The structure that we have we trust the banks and we trust clearing agencies to handle that piece, and with using the blockchain we’re able to trust the blockchain itself because it has math behind it that makes it to where it’s something that’s verifiable.”

“The system is open and transparent,” Higgins said. “You can’t lie to the network because everybody else has a copy of the blockchain.”

“Blockchains are removing trust and we’re replacing it with proof,” Chris Williams said. “Everything is proven.”

“Governments and banks, those people, have sort of been in control,” said Rosa Shores, co-founder of Blockspaces. “With those intermediaries out of the picture, it creates a system where everybody can have that kind of inclusion.”