Kentucky firefighter, daughter among 4 killed in crash while headed to volleyball tournament

Investigators say Lesley Prather, her daughter Rhyan Prather, Carrie McCaw and her daughter Kacey McCaw were on their way to a volleyball tournament. 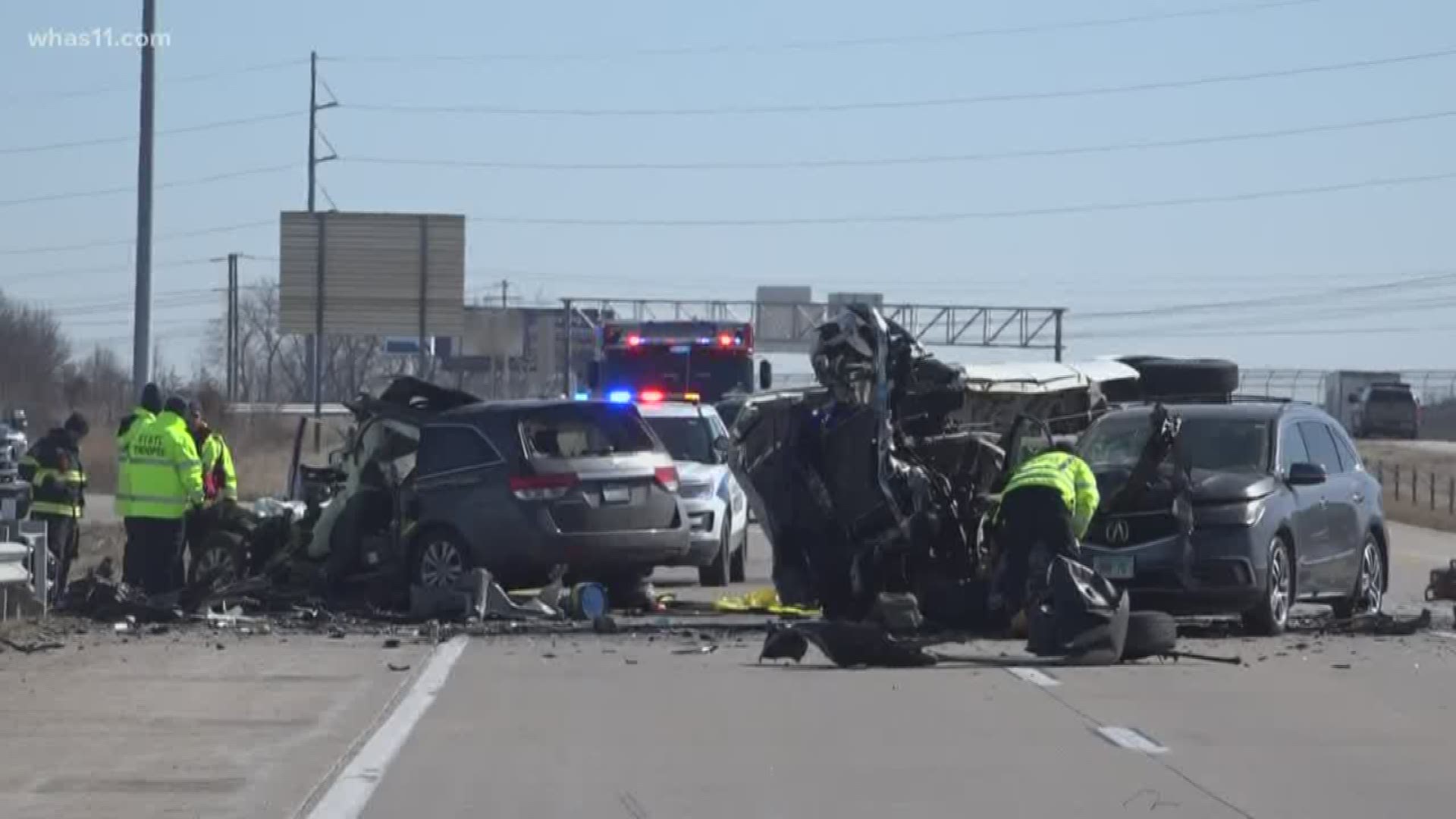 LOUISVILLE, Ky. — Saturday, the Louisville Fire Department shared a heartbreaking post about the death of firefighter Lesley Prather. Prather along with her daughter and another mom and daughter were all killed in a crash on I-64 near St. Louis Friday morning.

Fire Department post: With heavy hearts and tremendous sorrow, we mourn the tragic deaths of Engine 22 Firefighter Lesley Prather, along with her daughter Rhyan, and their friends Carrie McCaw and her daughter Kacey, daughter and granddaughter of retired LFD Major Dave Urton.

RELATED: 2 women, 2 young girls from Louisville killed in crash on I-64 near St. Louis

The victims, two mothers and two daughters, have been identified as Carrie McCaw, Lesley Prather, Kacey McCaw, 12 and Rhyan Prather, 12.

Among the victims, one was a Louisville firefighter, Louisville Fire Department Chief Gregory Frederick sent out this statement: "This evening, we learn of the death of a Louisville Firefighter, killed in in a vehicle collision outside of St. Louis, Missouri. At the request of the family, we will delay releasing any information. Please respect the family’s wishes at this time."

According to our sister station KSDK in St. Louis, the driver of a white pickup truck crossed into the westbound lanes, striking a minivan with four females inside, two adults and two minors. Two of them were pronounced dead at the scene, and two were pronounced dead at the hospital, according to Missouri State Highway Patrol Trooper, Justin Wheetley.

Mayor Greg Fischer offered his sympathies to the family via Twitter tonight.

The University of Louisville volleyball program tweeted out their condolences for those affected in the fatal crash.