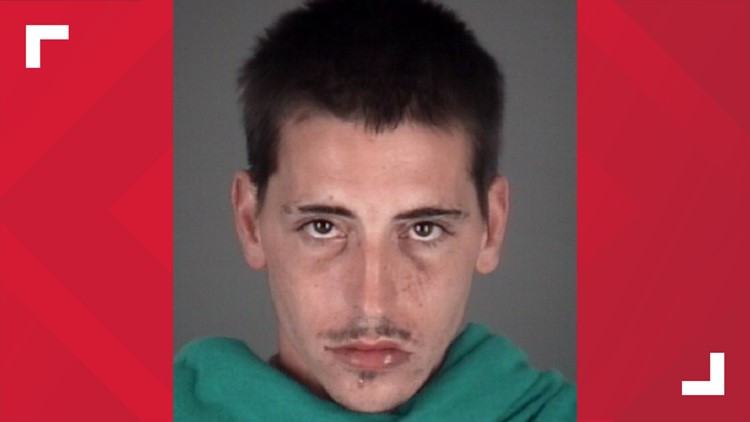 PORT RICHEY, Fla. — They heard the dog yelping in pain as it was dragged about 100 yards, according to an arrest report.

Then, deputies say, they were attacked by the intoxicated man who was abusing the dog.

Deputies say 28-year-old Andrew Levine yanked the dog by the back of its neck and pulled it along a street Saturday in Port Richey. After the dog managed to break free and run away, the report states Levine approached a man and woman who witnessed the whole thing.

Deputies say he shoved the man, who was standing in his own front yard and punched the woman in the face.

According to the report, when deputies arrived, Levine ran into his home and tried to slam the door, but deputies forced their way in to arrest him. Deputies say he resisted as they struggled to put him in handcuffs, but they managed to take him into custody.

Levine is charged with cruelty to animals, two counts of battery, resisting an officer and disorderly intoxication.

The dog was not found.