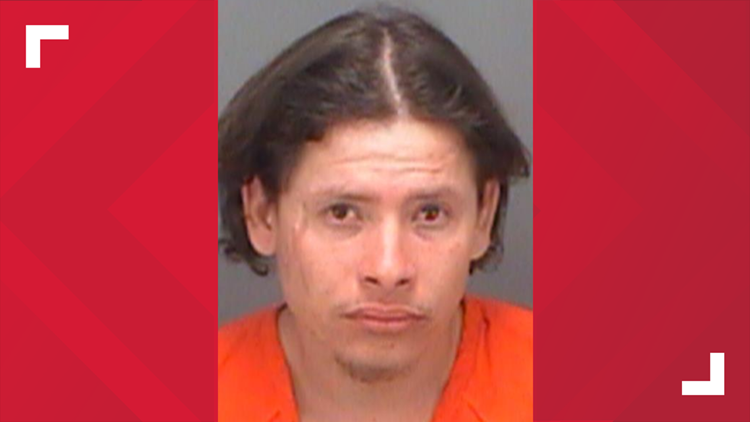 Man accused of riding motorcycle with a toddler between his legs

CLEARWATER, Fla. — He's accused of speeding away when an officer tried to stop him.

Clearwater Police say Gerardo Javier Garcia was riding a motorcycle with a two-year-old wedged between him and the handlebars. According to a police department Facebook post, the toddler was seated between Garcia's legs, and the child's head was on the gas tank.

Police say Garcia said he took off because he didn't have a driver's license and didn't want to go to jail. He's charged with two felonies – child neglect and eluding a police officer.

Officers looked up his license plate and tracked him down.

Garcia is also accused of being in the country illegally. He's now being held on an Immigration and Customs Enforcement detainer.