William ‘Billy’ Holzapfel was a passenger in an Uber. He and the driver were killed in the crash while the wrong-way driver survived. 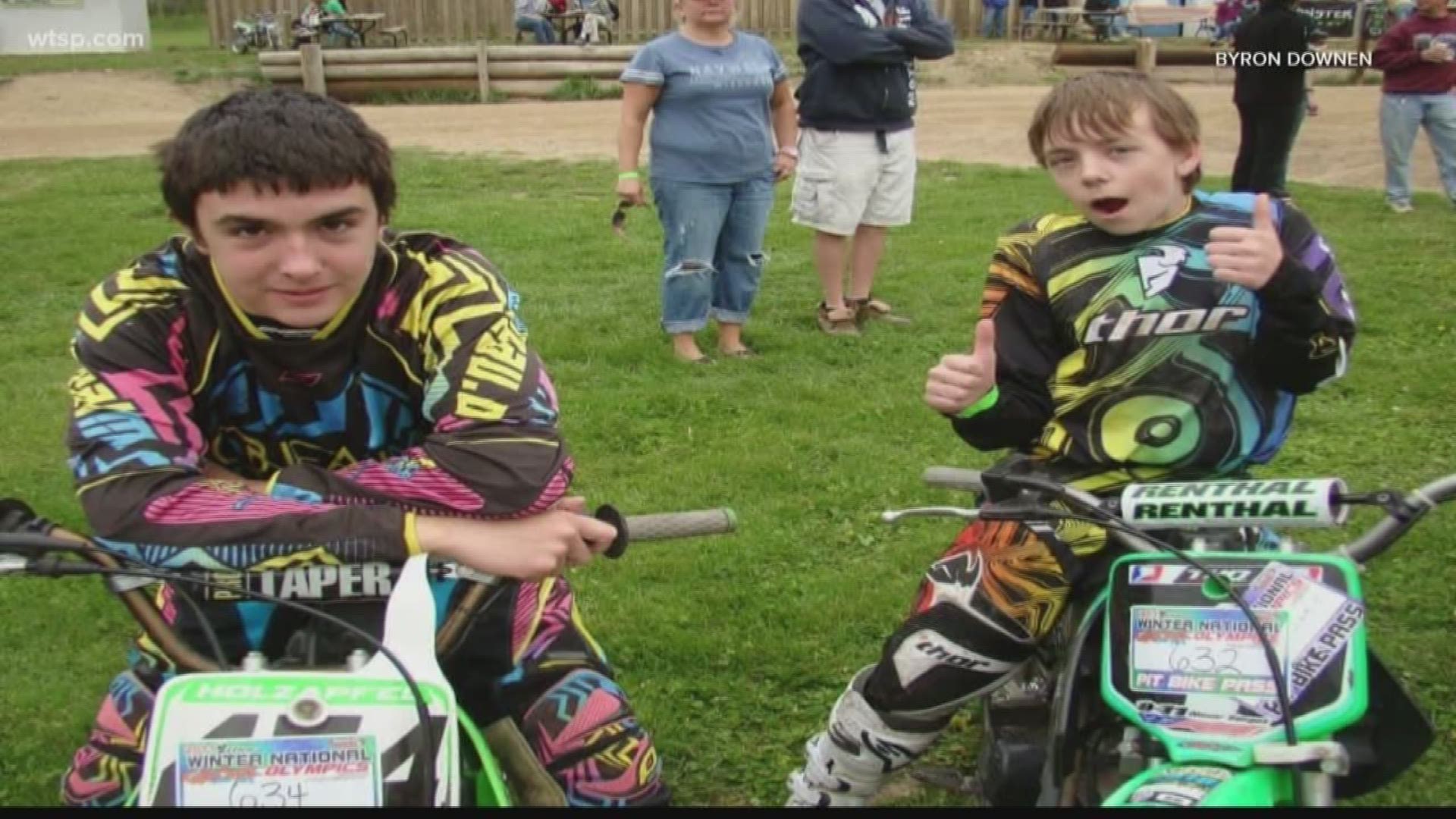 TAMPA, Fla. — Just like so many people did a few weeks ago, Billy Holzapfel came to Tampa to celebrate Gasparilla with his friends.

But, he never got the chance to go home.

Police say Holzapfel was killed when the Uber he was riding in around 3 a.m. on Jan. 26 was hit by a wrong-way driver near Tampa International Airport.

“He had so much right in front of him and he’s not able to realize that now,” said Byron Downen, a longtime friend of Holzapfel. Downen, who grew up with Holzapfel racing motocross bikes together, said the 23-year-old’s visit to Tampa was a surprise.

Credit: Byron Downen
Billy Holzapfel, 23, was visiting Tampa to celebrate Gasparilla when he was killed Jan. 26 in a wrong-way crash while riding in an Uber.

“He had just graduated from Northern Illinois University, had also just started a job,” he said. “He was coming down to spend some time to celebrate the advancement into the next phase of his life with some of his best friends.”

Newly available documents obtained by 10News identified Holzapfel, 23, and the Uber driver Juan Santana Tortosa. According to his obituary, Tortosa lived in Orlando.

The Tampa Police Department did not release the men’s names, citing Marsy’s Law.

According to a search warrant affidavit, Jacobson was driving his Jeep the wrong way on the George J. Bean Parkway when he slammed head-on into the Ford Fusion Holzapfel and Tortosa were riding in—the impact caused Jacobson’s vehicle to drive up and over the Ford, tearing the roof off.

Jacobson was wearing Gasparilla beads and smelled like alcohol, according to witnesses' statements included the search warrant documents. Jacobson told one witness that “he had four to six beers earlier,” the documents state, and that he told an officer he’d just left the bars in Ybor after attending the Gasparilla parade.

Documents state Jacobson wound up driving the wrong way after he got “turned around” while on his way to his home in Land O’ Lakes.

Downen says he doesn’t want the focus to be on the crash but on his friend’s life and legacy. He says Holzapfel was an innocent person who was doing the right thing.

“If somebody takes a rideshare instead of getting behind the wheel, if one tragedy like this is prevented then the world’s a better place.”

Jacobson remains in jail. He is charged with two counts each of DUI manslaughter and vehicular homicide.

RELATED: Tampa Bay is one of the worst areas for wrong-way crashes. Here's what Florida is doing about it