Traps are being set in the area. 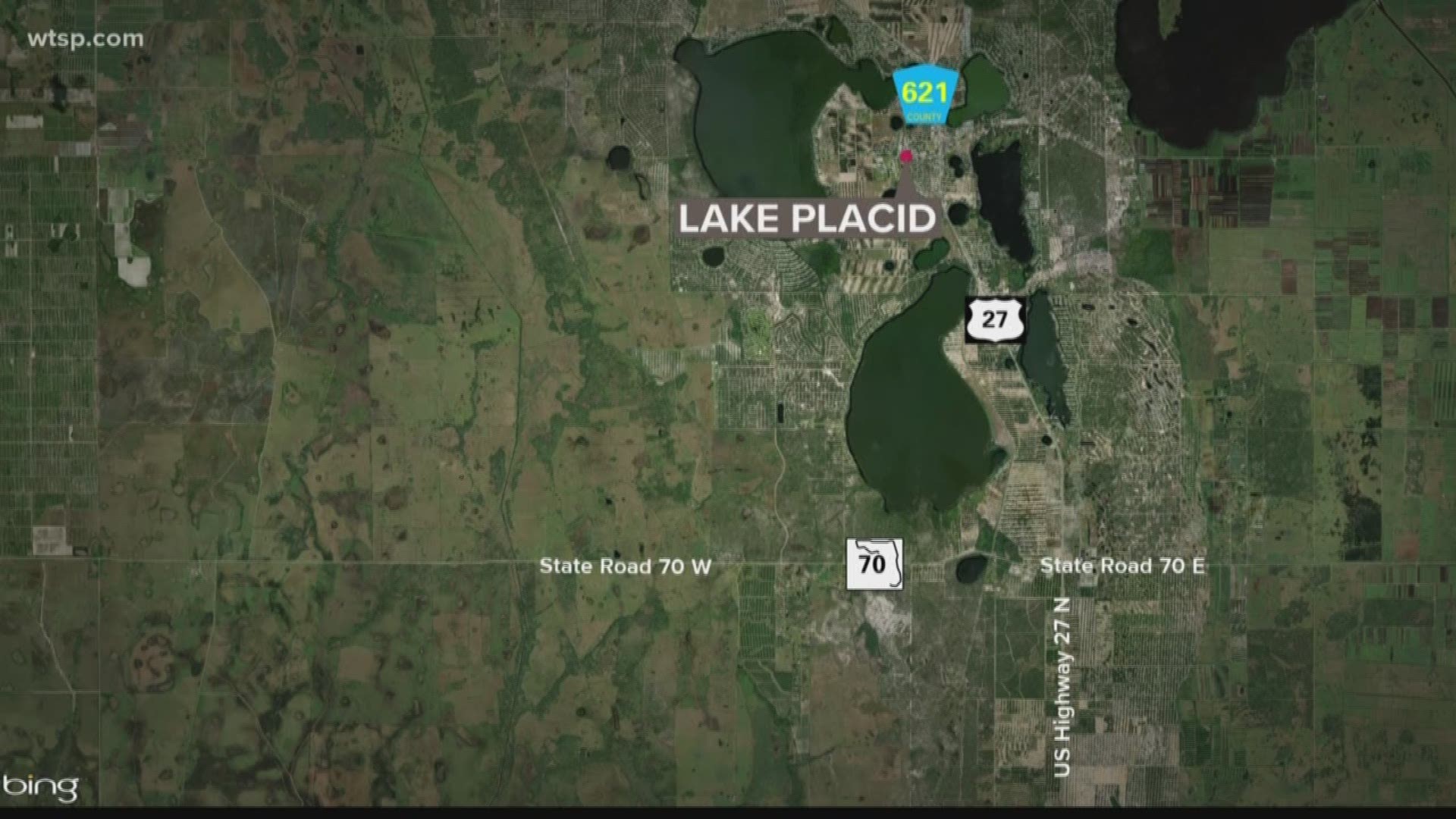 LAKE PLACID, Florida — A 45-year-old man died after an apparent attack by a pack of dogs, the Highlands County Sheriff's Office said Thursday.

Deputies received the call just before noon of a body in a wooded area behind a home in the southeast part of the Highway Park area.

The body has been identified as Melvin Olds Jr., 45.

His family told 10News their "hearts are heavy and JJ will be missed."

His injuries indicate an animal attack, deputies said. An autopsy will determine the cause of death.

A pack of dogs was seen in the area after the body was found. Animal Services and the Florida Fish and Wildlife Conservation Commission are setting traps with dog food inside.

Measurements of the dogs' teeth and DNA swabs will be taken to match the victim and his injuries. The information likely won't be available until after the medical examiner's report is released.