The Red Cross is providing them with immediate assistance. 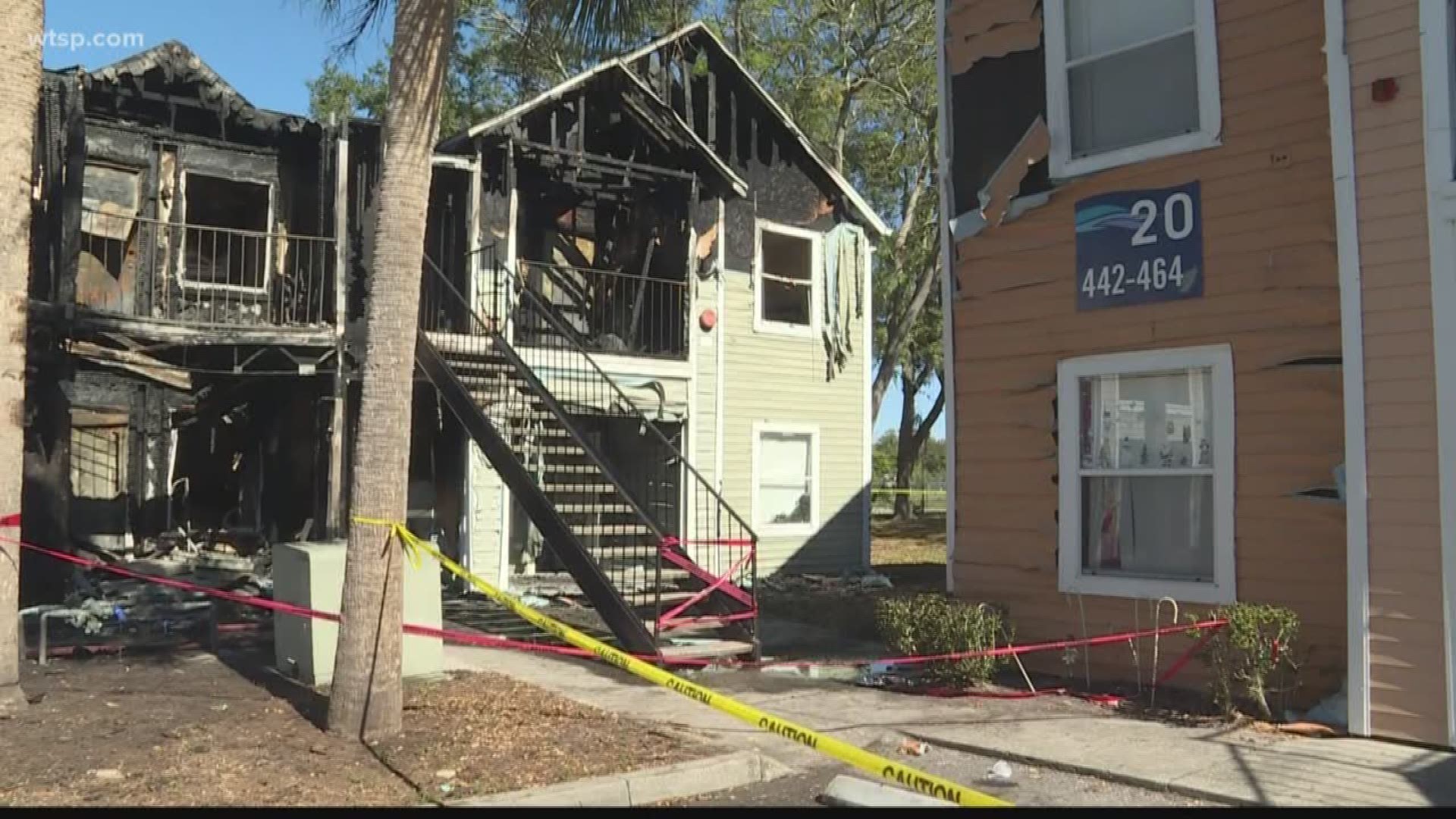 BRADENTON, Fla — The flames broke out at an apartment building overnight – and spread quickly.

According to our news partners at WWSB-TV, a fire consumed building No. 9 at the Mira Lagos Apartments early Monday morning near S. Tamiami Trail and U.S. 301 in Bradenton.

There are no reports of anyone getting hurt, but a lot of people are being affected since the fire.

The Red Cross tells 10News 20 apartments are directly impacted, and 50 people have been forced from their homes.

They are being provided with immediate assistance, which will become increasingly important as temperatures are expected to drop across Tampa Bay.

RELATED: Man accused of setting fire that killed a teen with autism 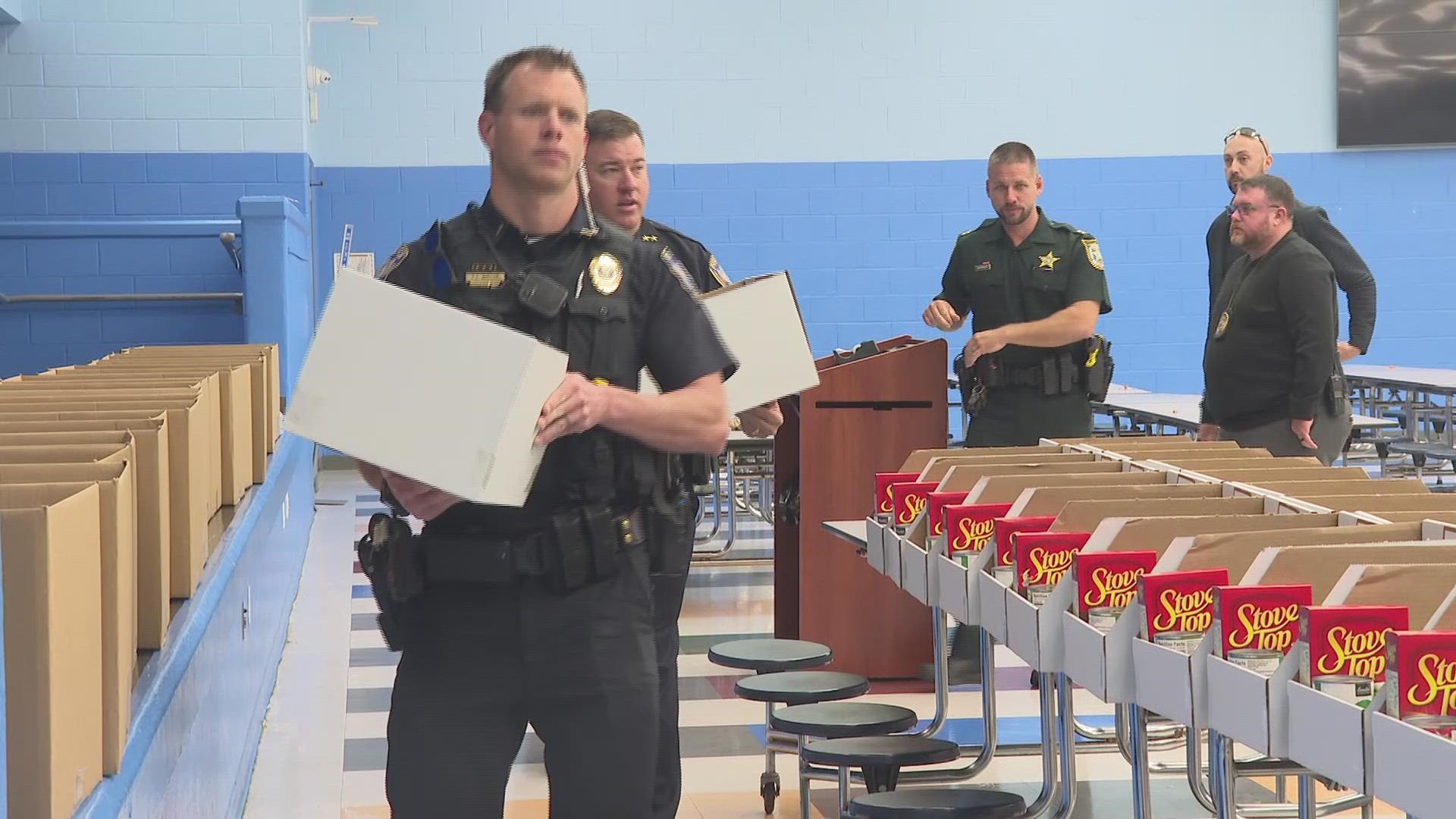