The family's house exploded after a gas leak was reported in the neighborhood. 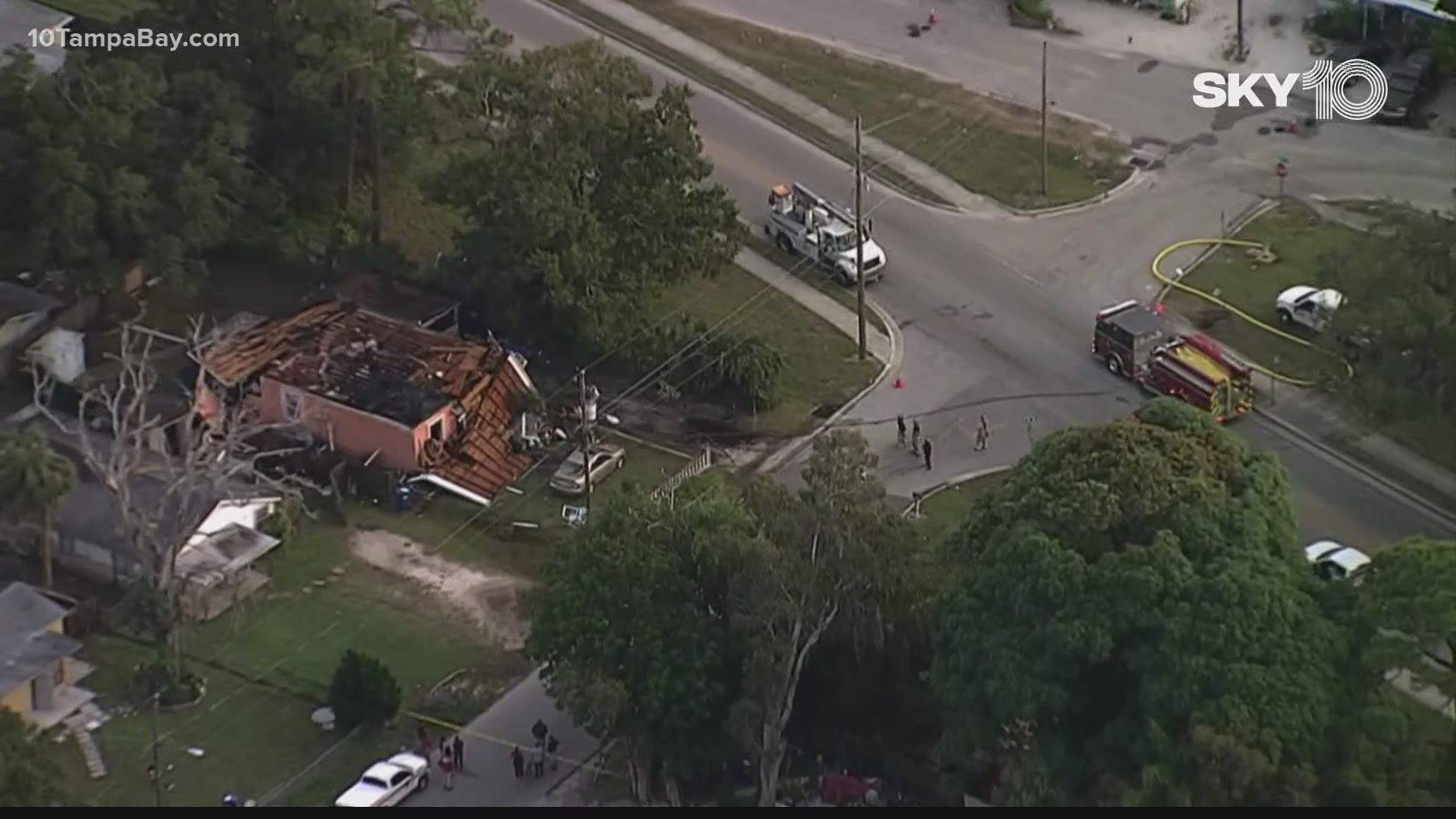 BRADENTON, Fla. — A 23-year-old who was home when his family's house exploded in early December 2020 has died, the family's lawyer said.

The USF student was in a coma while being cared for alongside his father, 55-year-old Adrian Lopez Sr., who suffered second-degree burns across his body, and his mother Francisca Lopez, 52, who received medical treatment at the time for her heart, according to the family's lawyer.

Their injuries occurred on Dec. 3, 2020, when Cedar Hammock Fire Control District says it was called out to a report of a natural gas leak in the 2900 block of 9th Street West in Bradenton. Approximately three hours into locating and controlling the leak, crews heard an explosion.

Firefighters say the sound came from a home on 29th Avenue West. That house caught fire. The family's attorney said they were never told to evacuate.

"Why weren't they evacuated?...this was preventable," Attorney CJ Czaia said at the time.

In December, Battalion Chief Doug Brett said, “the gas got into the home through the sewer lines. There was a broken gas line and a broken sewer line, and those two combined let the sewer line fill with gas.”

A condition update for the other family members was not immediately available, but the family's attorney said a release would be sent out later Thursday.

RELATED: Firefighter, 2 others injured when house explodes in Manatee County