Firefighter, 2 others injured when house explodes in Manatee County

It started as a gas leak, but an explosion heard three hours later escalated everything. 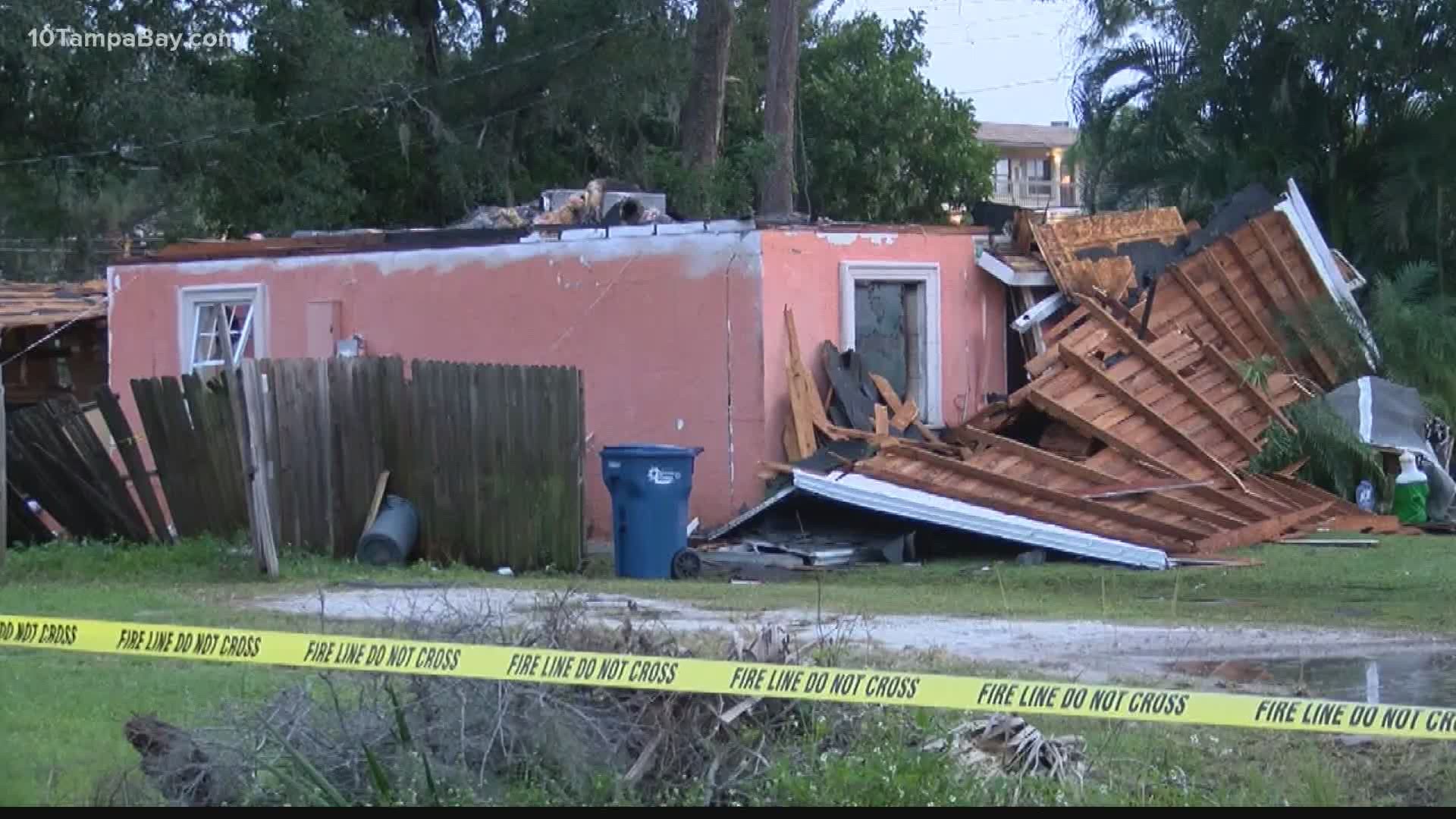 MANATEE COUNTY, Fla. — A firefighter and two other people were injured Thursday when a home exploded in the Bradenton area.

Cedar Hammock Fire Control District says it was called out to a report of a natural gas leak in the 2900 block of 9th Street West. Approximately three hours into locating and controlling the leak, crews heard an explosion.

Firefighters say the sound came from a home on 29th Avenue West. That house caught fire.

Two people from inside the home were taken to Blake Hospital for unknown injuries, and a firefighter sustained non-life-threatening injuries. The firefighter has since been released and returned home.  A reverse 911 call was placed, telling people in the area to shelter in place.

Video from Sky10 shows the roof missing from the home and debris scattered across the yard.

TECO stopped the gas leak, and the fire is under control. Power was shut off by Florida Power & Light in a "pre-determined area."

Other homes in the area have also been checked, and the Red Cross was called out to assist those who may need help.

In total, 58 units from various agencies responded to the scene.