Investigators say she admitted to doing it so she could use the dead man's Social Security benefits and disability income. 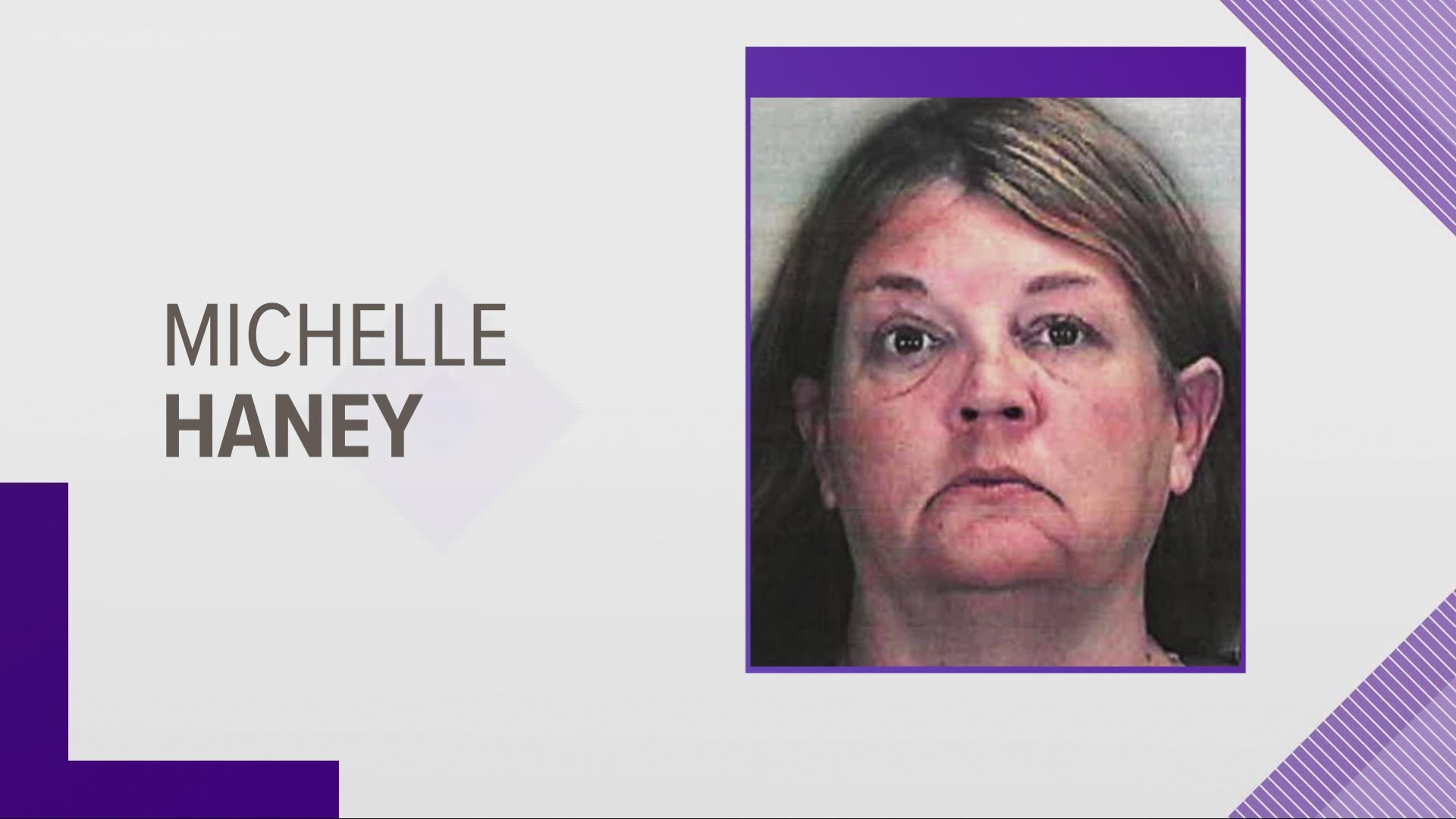 BRADENTON, Fla. — Deputies have arrested a woman after a body was found inside a garbage can at the Windmill Mobile Home Park in Manatee County.

Michelle Haney, 48, is being charged with abuse of a dead human body.

The Manatee County Sheriff's Office said Haney, who had been living with Leonard, told deputies she found him dead in July inside the home at 5023 Windmill Manor Ave.

Rather than calling the sheriff's office, investigators say she stored his body in a closet before later putting it inside a trash can, sealing it up and taking the garbage can to a neighbor's home.

"She admitted to doing this so she could use his Social Security benefits after he died," the sheriff's office said.

Additional charges of criminal use of personal identification of a deceased individual and scheme to defraud were added for Chaney after deputies say she also admitted to knowing about the man's disability income and spent more than $6,300 of the funds.

The neighbor recently called 9-1-1 after opening the container and noticing a foul smell. He told investigators he had been storing the container in his carport for months, thinking it kept Haney's personal items.

Deputies say Leonard's body was wrapped up inside the 55-gallon can. It had undergone an advanced stage of decomposition, so law enforcement officers could not immediately tell how he died. An autopsy was scheduled for Wednesday.