BRADENTON, Fla. — A 70-year-old woman says she was tased multiple times by a deputy in December and now the sheriff’s office says it was justified.

The arrest report says Pinkney met deputies at the door and told them they could not come inside without a search warrant.

Pinkney says deputies told her they didn’t need a search warrant since they had a warrant to arrest her grandson.

The report says deputies told Pinkney she could be arrested for obstructing justice if she kept being uncooperative with them. Deputies say that’s when she tried to shut the door on them.

The arrest report said when deputies tried to arrest Pinkney, she pulled away and pushed Deputy Jason Riley in the chest.

Riley pulled out his Taser and pulled the trigger, but the report says it didn’t have any effect. The deputy used it again, and it sent her to the ground, according to the arrest report.

Deputies said even though the tase sent her to the ground, Pinkney kept resisting them. They said that’s why they pulled the trigger for the third time.

Investigators said it took a second deputy to jump in and help get the 70-year-old woman restrained.

After an investigation, the Manatee County Sheriff’s Office said it found that the deputy’s level of applied force was lawful, proper and in accordance with agency policy. 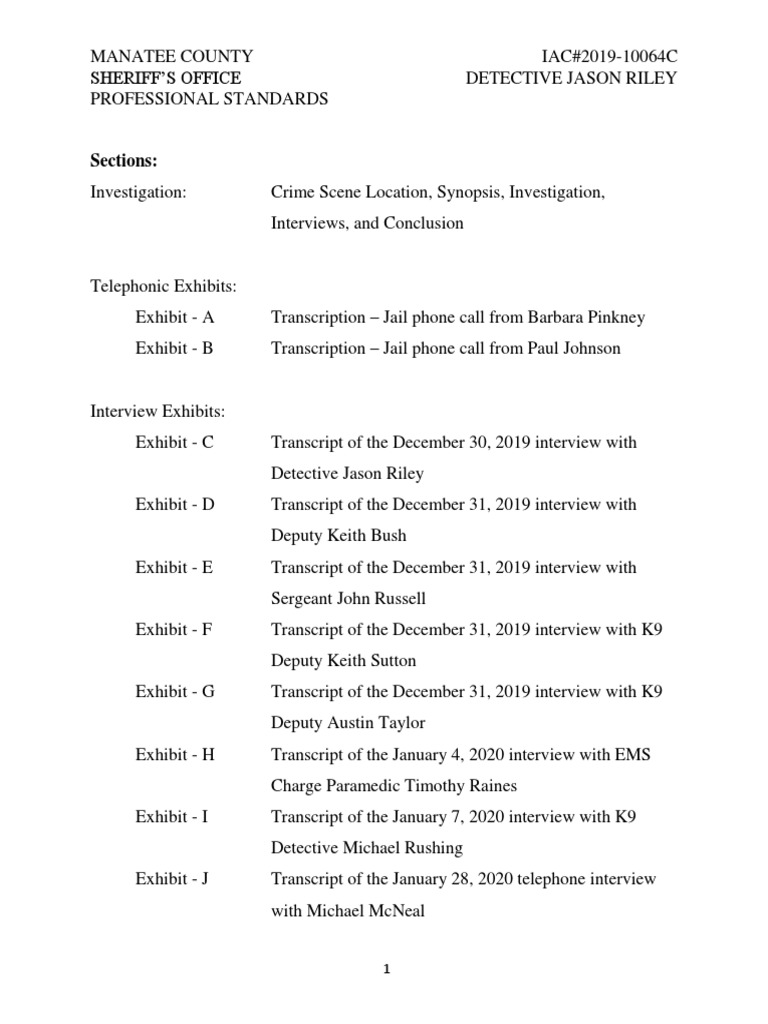 RELATED: Grandmother who says she was tased by deputies plans to sue