School Board Member Reverend James Golden asked, "What are we going to do differently that is supposed to reflect success in the eliminating of this implicit bias?" 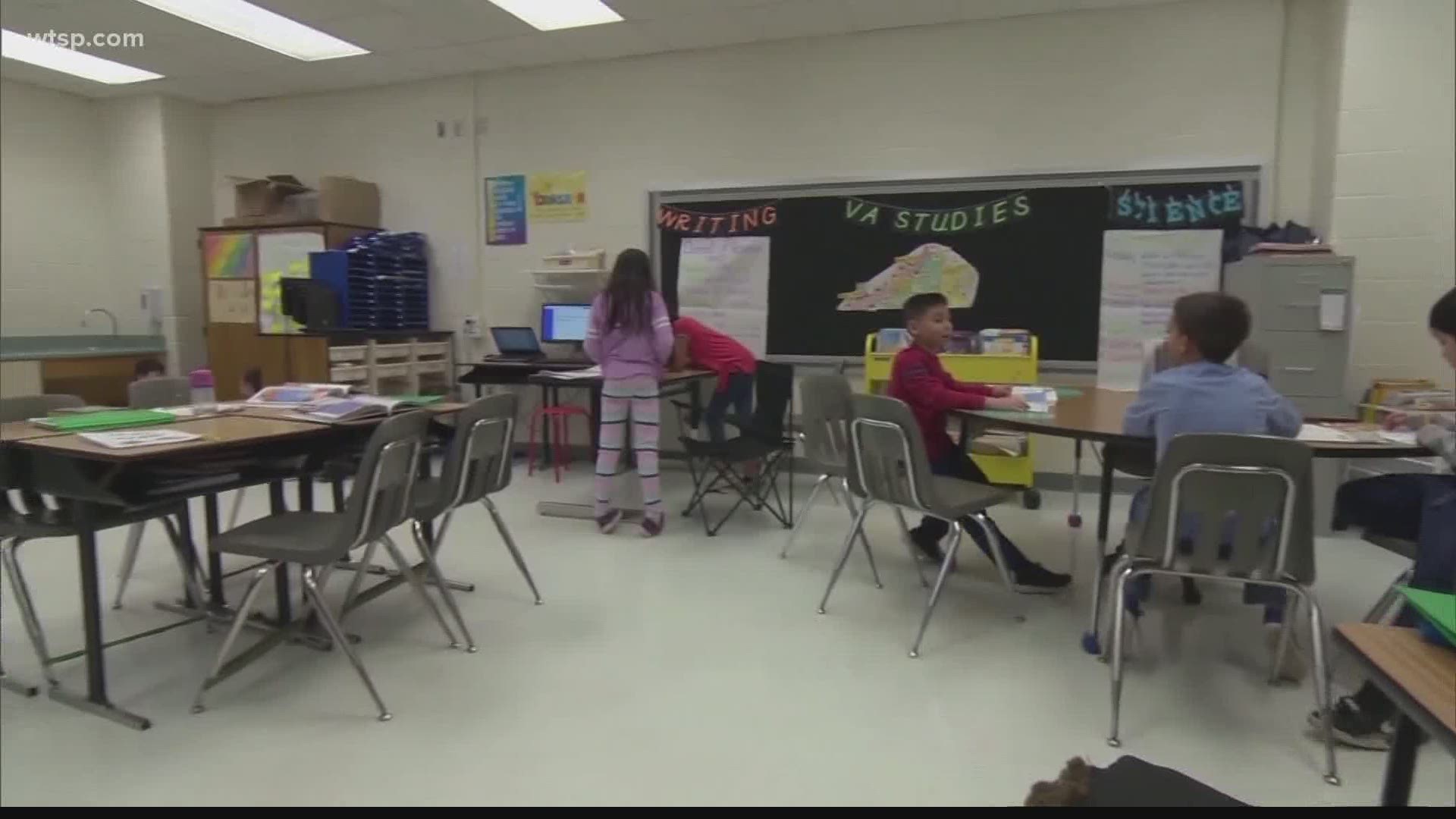 MANATEE COUNTY, Fla. — Recent protests nationwide have prompted some districts to take a hard look at their schools. What can they do better to create more equality in their classrooms?

“The sadness that the Floyd family experienced on Wednesday when they buried their brother, their uncle, their cousin, that’s not the problem. That’s a symptom of a problem,” School Board Member Reverend James Golden said.

Change isn't going to happen overnight, but the superintendent for Manatee County schools says she will do her part.

"I do want them to know that their lives do matter, their voices are being heard and I think Reverend Golden said it best, ‘making a statement is one thing, putting action into place is another’ and that's going to be our approach,” Superintendent Cynthia Saunders said.

School board members are already considering options they hope would get to the root of some of our current issues.

"An action that we as a board could take is to make sure every district employee, not just teaching staff, has at least four hours of implicit bias training this coming school year,” School Board Member Charlie Kennedy said.

Dr. Scott Hopes, another school board member, agrees but thinks the training should be more often.

"I don't think once a year is enough,” Hopes said. “I think we need implicit bias training and exercise quarterly.”

But not everyone agrees. School Board Member Reverend James Golden says that training is simply not enough.

"What are we going to do differently that is supposed to reflect success in the eliminating of this implicit bias? That was a rhetorical question,” Golden said as he signaled air quotes.

“Quite honestly the idea of implicit biases is probably about as valuable as the idea of ghosts,” Golden said. “Whether it's implicit, explicit it doesn't matter. We have got to do a better job at eliminating bias throughout the system."

Instead, Rev. Golden is pushing for more direct action. And with the county’s changing demographics over the last 10 years, Superintendent Saunders says they have to evolve.

The school's numbers show 52 percent of students are considered minorities. So, the district is looking to hire more teachers who are minorities as well, creating a more culturally diverse staff.

The discussion doesn't stop there. There will be many workshops and meetings over the next few months.

There are even plans to get input from parents and students in the district.

Superintendent Saunders tells 10 Tampa Bay they are planning to implement these changes as soon as possible.