Employees will have to pay school district back after overpayment error

The mistake was found during an audit and the school district is in the process of getting the money back. 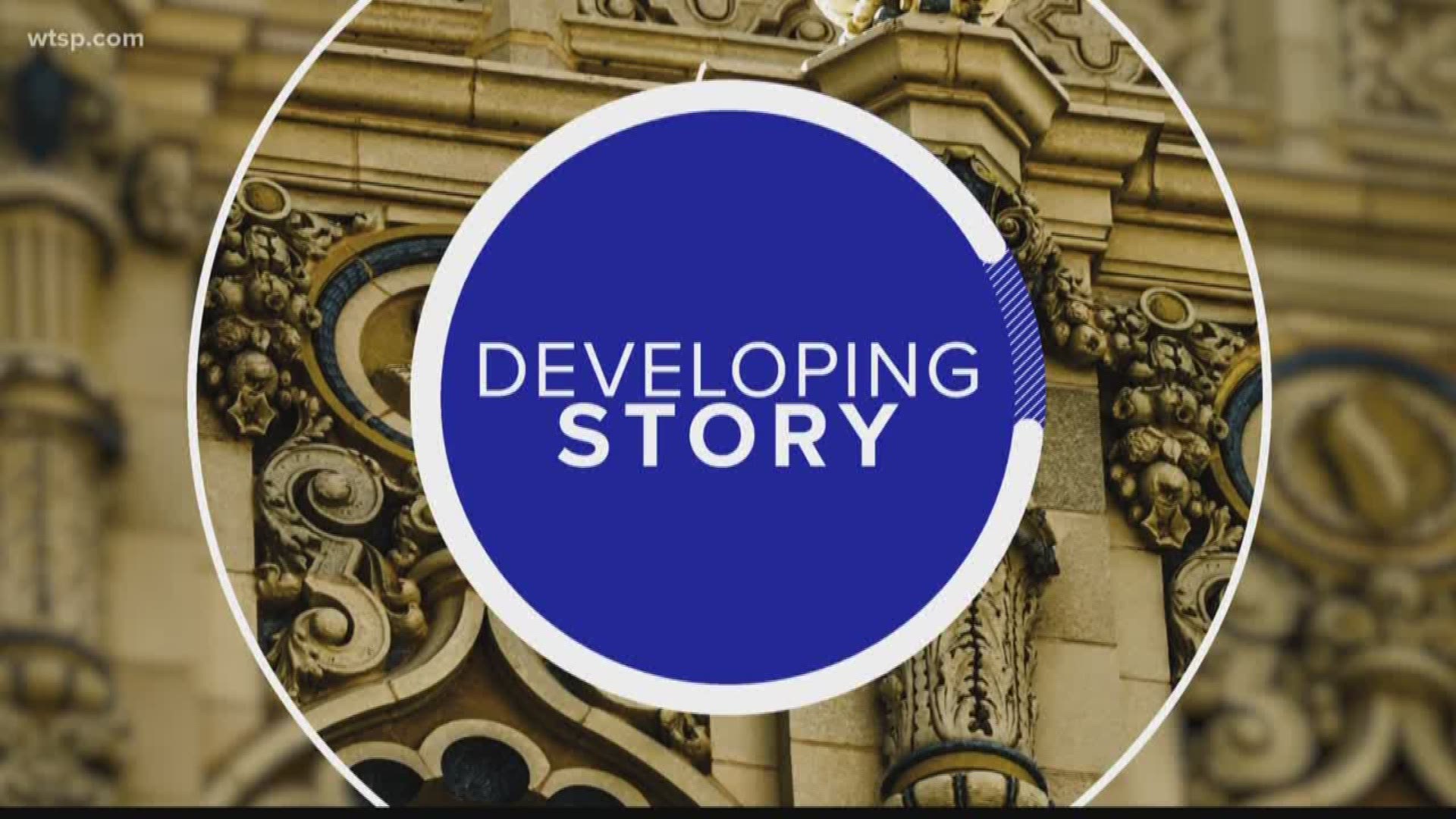 BRADENTON, Fla. — The Manatee County School District overpaid its employees hundreds of thousands of dollars over the previous school year.

The overall budget is $700 million with the payroll budget at $221 million.

Barber said the amount employees were overpaid is .14-percent of the overall budget.

Barber said it isn’t uncommon for there to be overpayment mistakes.

The Manatee County School District employs more than 7,000 people and they are constantly coming and going. That makes it easier for mistakes to happen, according to Barber.

Barber said the mistake was found during an audit and the school district is in the process of getting the money back.

Barber said the district has already claimed more than $242,000 back.