It would help alleviate traffic and parking issues. 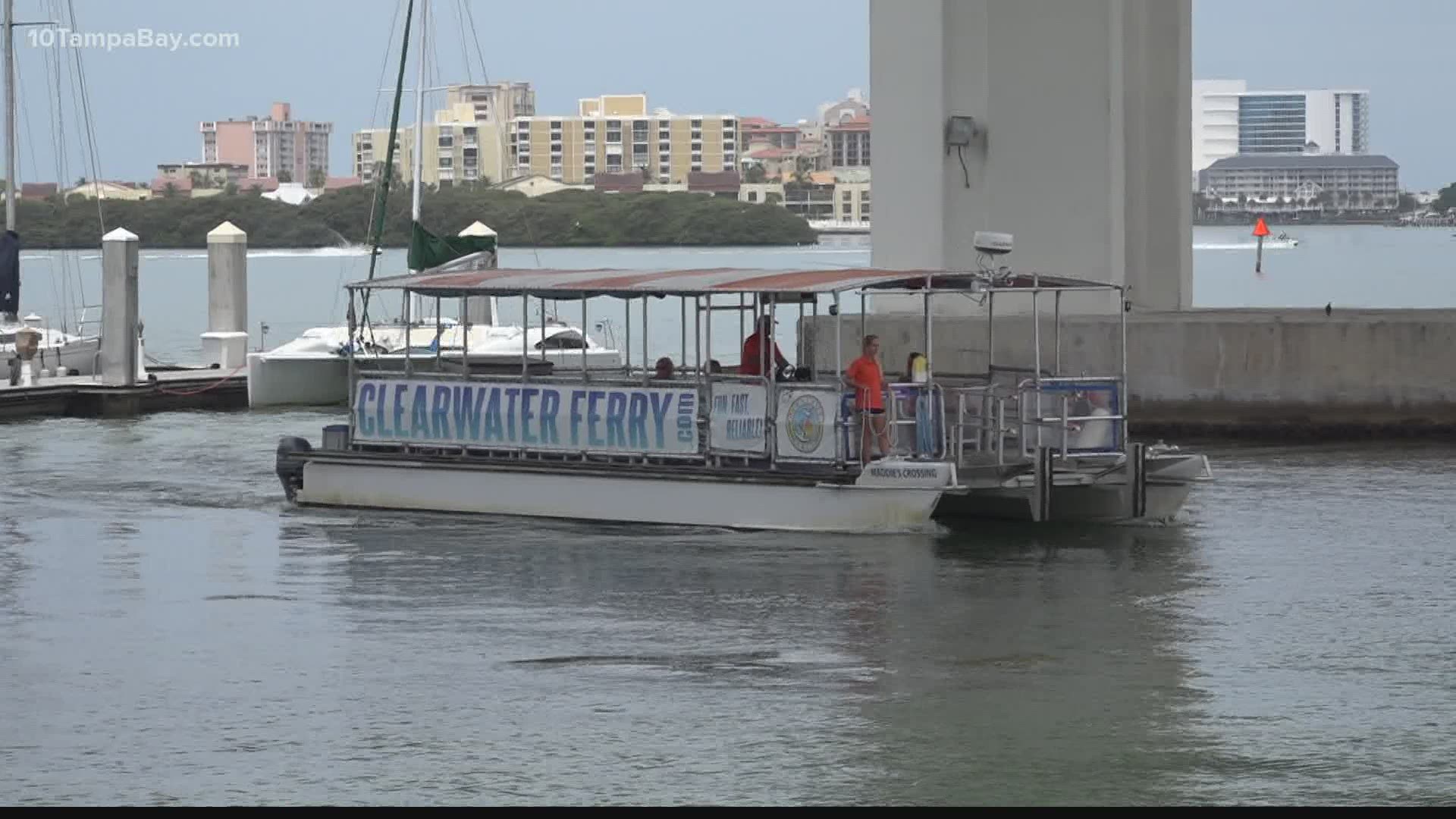 MANATEE COUNTY, Fla. — A fun day at the beach usually starts with the frustration of traffic and finding a parking spot. In Manatee County, commissioners are talking about starting a water taxi service.

On any given weekend day, nearly 31,000 cars head to Anna Maria Island.  So, not only would it relieve some of those traffic and parking issues, but it's adds to the whole beach experience.

"That would help alleviate a lot of the traffic. The causeway gets very blocked up on Saturdays and Sundays and I'm sure many of the beachgoers know that it can take two hours to get to the beach and across that causeway," said Darcie Andersen, who owns Island Fresh Market.

You may have seen the Tampa Water Taxi taking folks up and down the Hillsborough River through the city's downtown area. Or you may have even taken the ferry from downtown Clearwater to Clearwater Beach. A similar service is something Manatee Commissioners would like to see.

"We could actually start over at the city of Bradenton on the water, there, by Pier 22. We could cross back over on the other side to Palmetto, pick people up there and then head on over to our island," said Commission Chairman Vanessa Baugh

But there are still some logistics to work out before commissioners can turn an idea into a plan, and then an actual service.

This won't be happening anytime soon. Commissioner Baugh said this is not a new idea, but it's one that's getting new interest with a new county administrator and several new commissioners. they would very much like to make it a public/private partnership.

The county administrator is looking at the feasibility of a water taxi and plans to report back to the commission in July.