"And unfortunately, we have two guns involved and one person dead," the sheriff said. 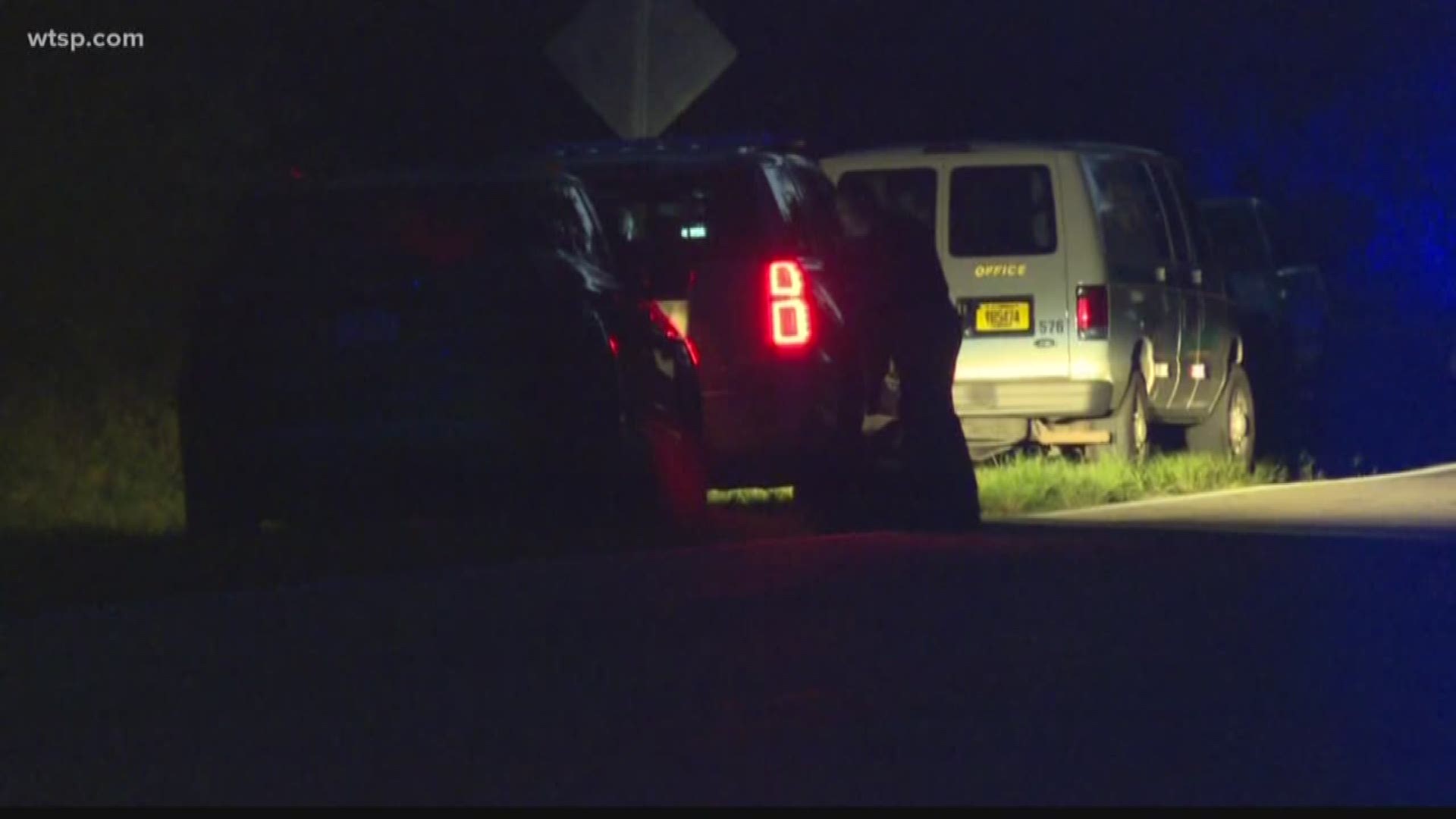 Sheriff Rick Wells says the shooter has not been arrested because he was standing his ground. In an update Sunday morning, the office said the shooter was a victim of aggravated assault with a deadly weapon.

Deputies say the shooter, whose identity is not being released, saw a man driving erratically around 5:20 p.m. on Buckeye Road near U.S. 301. He attempted to get the license plate number.

Wells said that's when the man shot and killed the erratic driver.

"At that point, he became in fear of his life and wasn’t really expecting the other driver to be aggressive the way that he’s describing to us," Wells said. "And unfortunately, we have two guns involved and one person dead."

Wells says the shooter called 911 right away and is cooperating with detectives as the investigation continues.