'He was a good dog': Zippy alerts family, dies in house fire

Leroy Butler said Zippy kept barking even after the smoke alarms stopped, alerting the family to get up and get out. 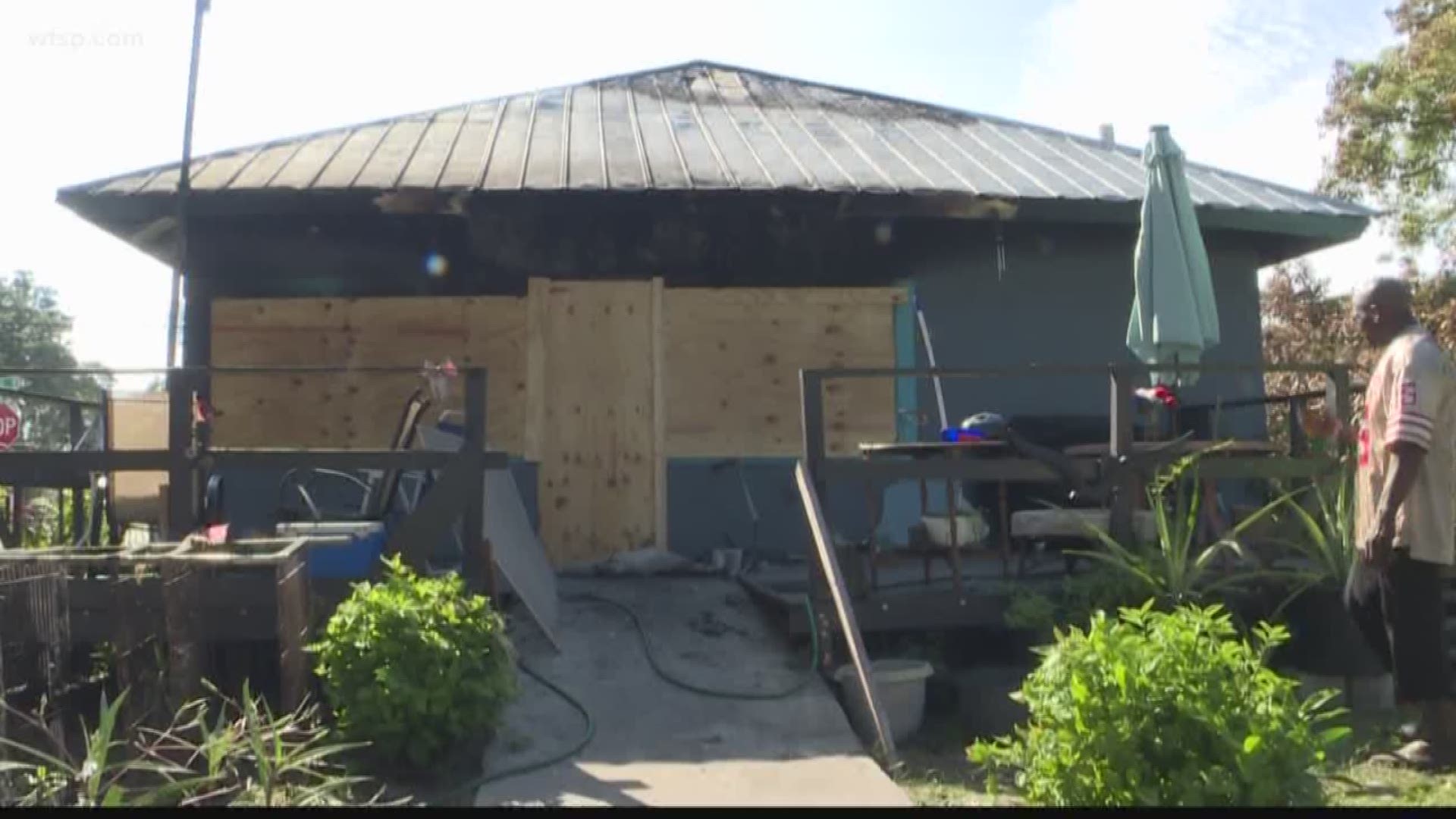 BRADENTON, Fla. — Leroy Butler stood outside, looking at the charred remains of what used to be his house.

"By the grace of God we all made it out," Butler said. The fire didn’t spare much. "I took a look up at the ceiling, and the ceiling is engulfed in flames."

He’s lived here for 18 years. When he woke to flames everywhere, his first thought was saving his dad and two kids, who are just 12-years-old and 8-years-old.

Butler says their Jack Russell Terrier, named Zippy, alerted them to the flames. Zippy kept barking even after the smoke alarms stopped.

"He was a part of the fire alarm, he was barking," Butler said. His father adopted the dog from the Humane Society of Manatee County for Butler's kids. "We just made it out the door while everything was collapsing, with a big plume of black smoke fire was everywhere."

Sadly, Zippy didn't get out in time. Butler says it was the smoke that killed him.

"He was a good dog. He did his job, we rescued him, and I guess he returned the favor," Butler said.

The Bradenton Fire Department says the origin of the fire was in the attic near the air conditioning, but they're still working to figure out the official cause.