Five employees of the Capital Gazette lost there lives in a mass shooting at the newspaper's office building Thursday afternoon in Annapolis in a "targeted attack". 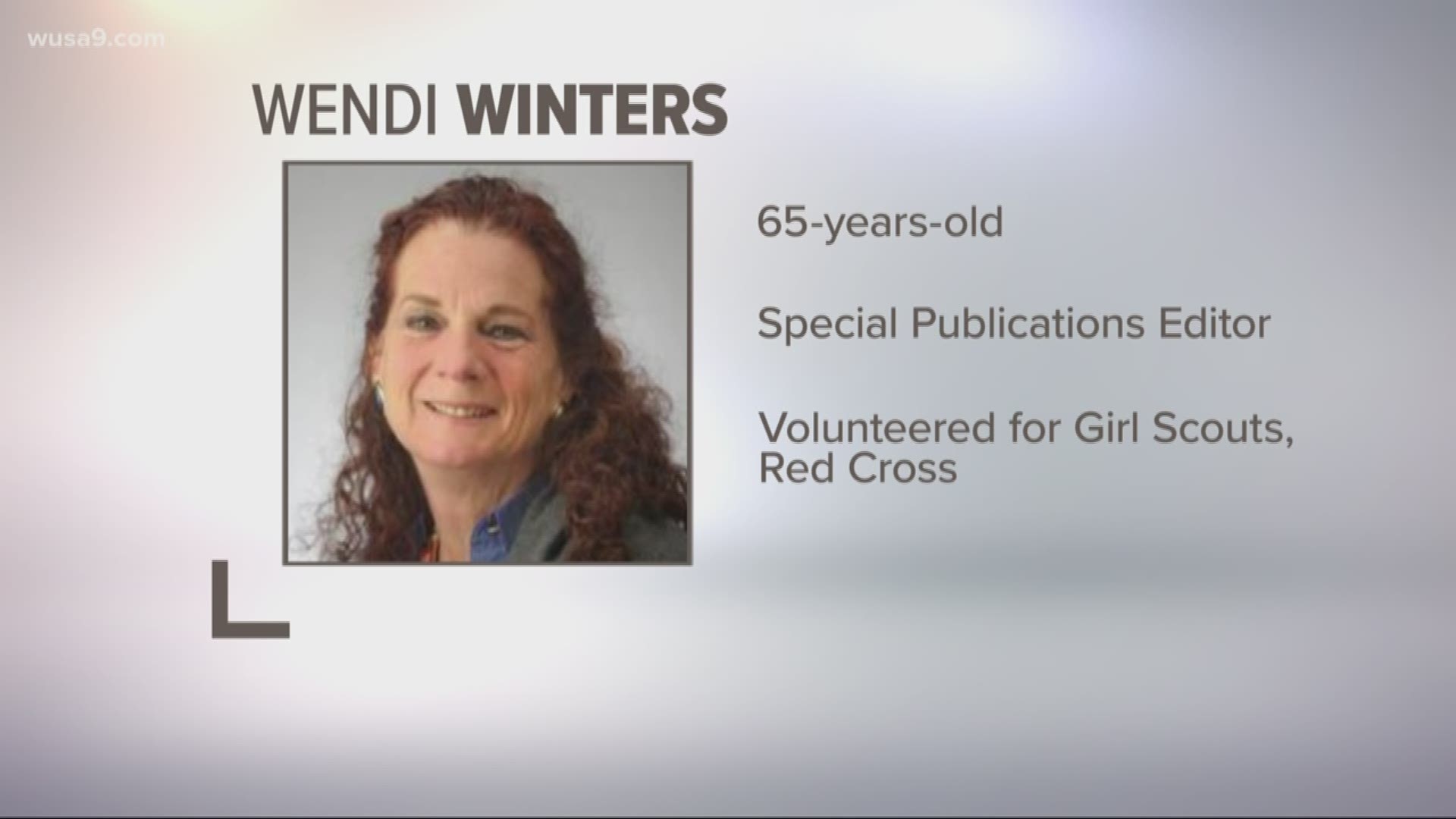 ANNAPOLIS, Md. - Five employees of the Capital Gazette were killed in a mass shooting at the newspaper's office building Thursday afternoon in Annapolis in a "targeted attack".

At 2:33 p.m. police said 38-year-old Jarrod Ramos walked into the building at 888 Bestgate Road armed with a "pump action" shotgun.

"He looked for his victims as he walked through the lower level," Anne Arundel County Acting Police Chief William Krampf. said.

Ramos then barricaded the back door to prevent victims from escaping and then shot people trying to get out.

Within 60 seconds, police responded and evacuated 170 people from the building.

Officers found Ramos hiding under a desk in an attempt to hide from authorities, court documents show.

He was taken into custody without an exchange of gunfire, according to Anne Arundel County Police.

Five people were killed in Thursday's attack. All of them were employees at the Capital Gazette. Their names are:

Rachel Pacella and Janet Colley, also employees at the Gazette, were admitted to and released from the Anne Arundel Medical Center, according to the hospital. Both were injured at the scene with "superficial" injuries, possibly by glass, but not by gunfire.

Got my hands on the court docs for Jarrod Ramos... Gives chilling description of the murders at the #CapitolGazette. @wusa9 pic.twitter.com/zSIO4zUiIs

Anne Arundel County Police searched the building. They did not find any explosive devices, as previously thought. They did, however, find canisters of smoke grenades, which they believe the suspect used as he entered the building. 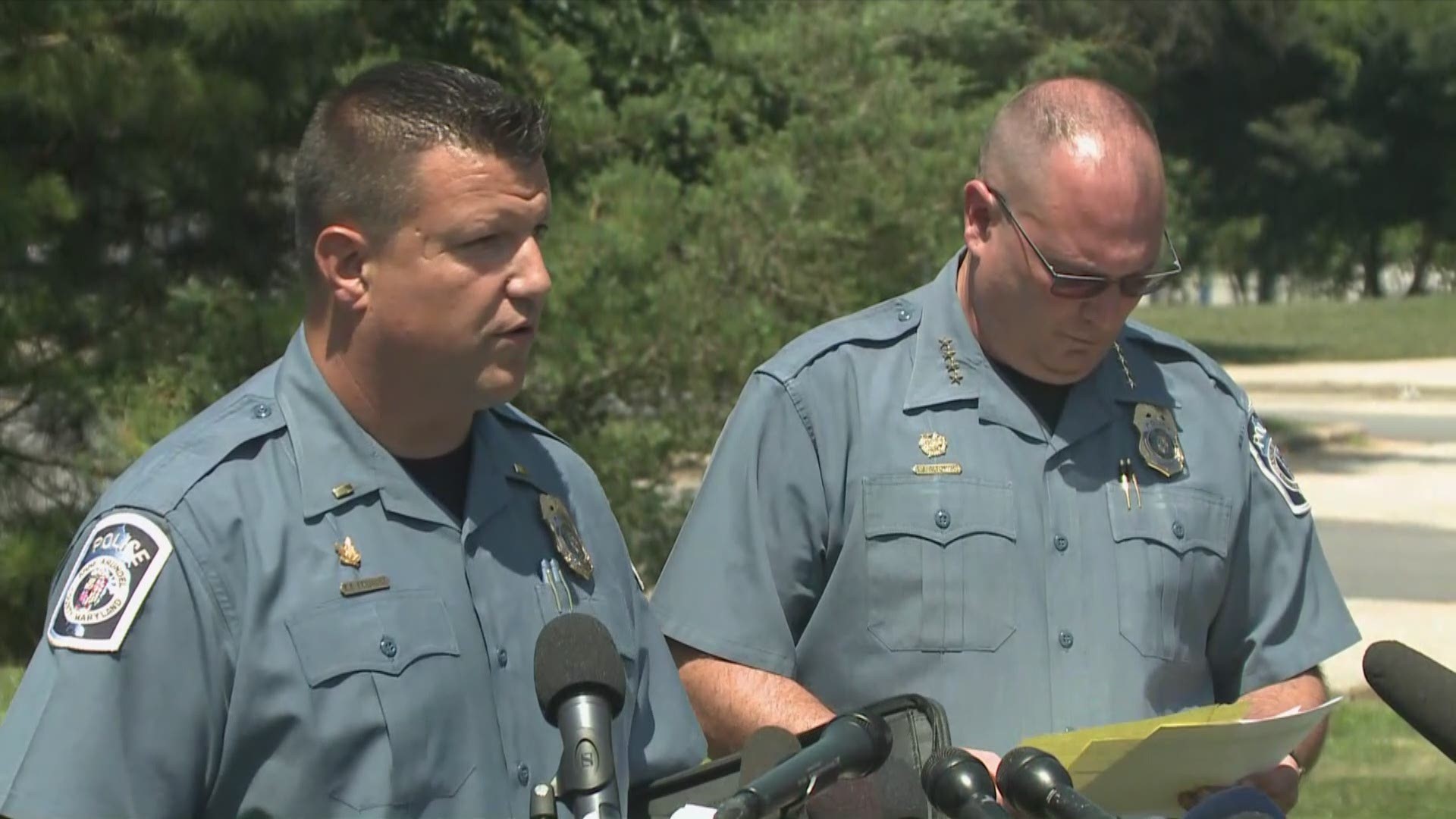 "This person was prepared today to shoot people. His intent was to cause harm," acting police chief Krampf said.

Ramos, who was not cooperating with police, was identified using facial recognition technology.

A U.S. official said that he had damaged his fingerprints in what investigators believe was an attempt to prevent them from quickly identifying him. However, Anne Arundel police said that is absolutely not true. They said his fingertips were not mutilated, but there was a lag in the use of his fingerprints in getting his identification. 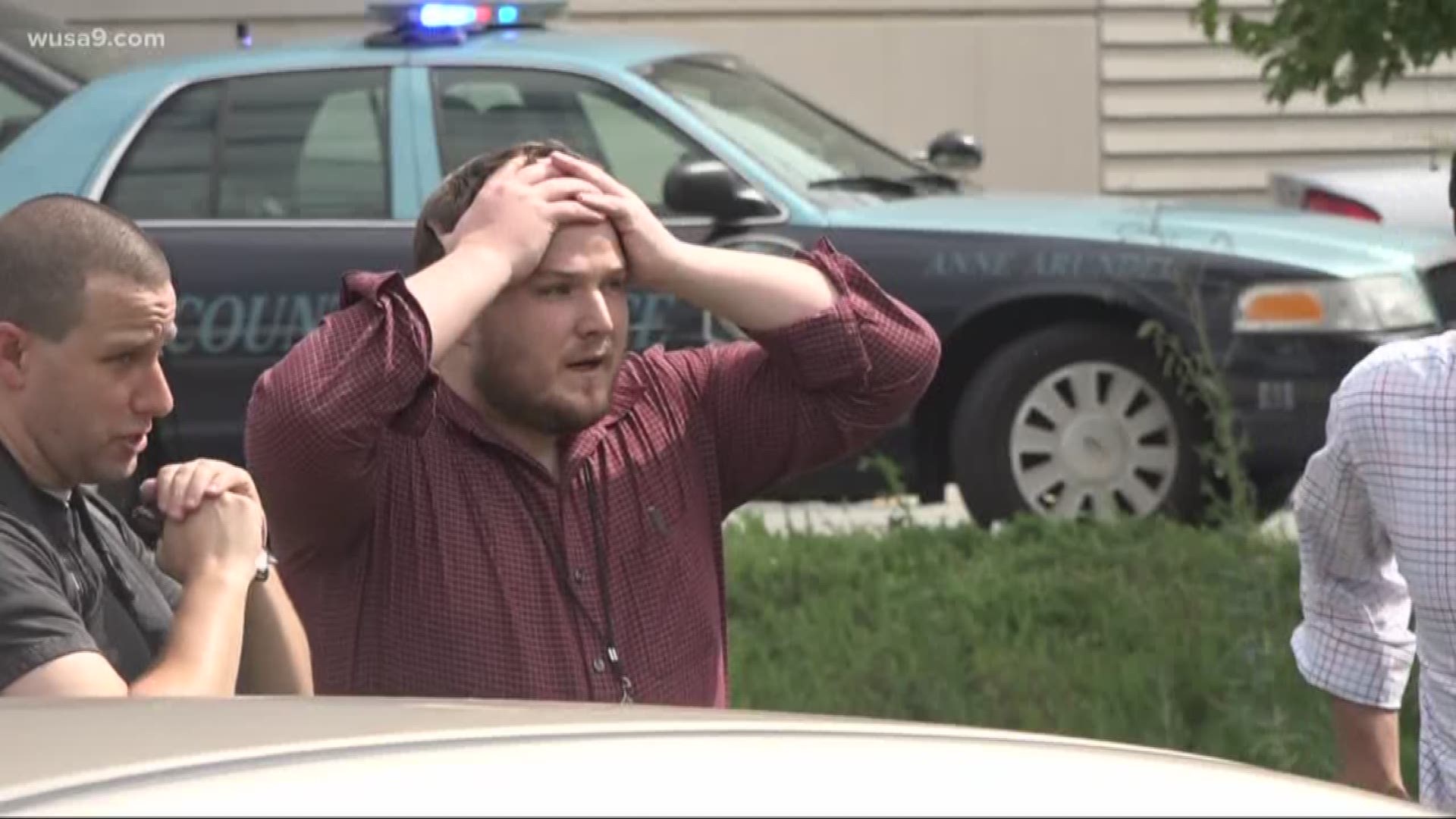 Ramos faces a possible life sentence without parole. He is being held without bond.

"He is an extreme danger to the community," Anne Arundel State's Attorney Wes Adams said.

According to police, Ramos sent threats to the Capital Gazette over social media indicating violence. Court documents show that he had filed a defamation suit against the newspaper in 2012. But a judge threw out the lawsuit and said Ramos "fails to come close to alleging a case of defamation."

Phil Davis, a reporter at the Capital Gazette hid under a desk during the shooting and described the harrowing account on Twitter shortly after.

He added that the "gunman shot through the glass door to the office and opened fire on multiple employees."

RELATED: How Capital Gazette journalists covered a shooting at their own newspaper

“I’m a police reporter. I write about this stuff — not necessarily to this extent, but shootings and death — all the time,” Davis said in an interview with The Capital Gazette. “But as much as I’m going to try to articulate how traumatizing it is to be hiding under your desk, you don’t know until you’re there and you feel helpless.”

Editor for the Capital Gazette, Jimmy DeButts, said he is devastated and heartbroken.

Devastated & heartbroken. Numb. Please stop asking for information/interviews. I’m in no position to speak, just know @capgaznews reporters & editors give all they have every day. There are no 40 hour weeks, no big paydays - just a passion for telling stories from our communty.

Governor Larry Hogan said the police response was incredible and possibly saved lives. He also tweeted that he is praying for those involved.

Absolutely devastated to learn of this tragedy in Annapolis. I am in contact with County Executive Steve Schuh, and @MDSP is on the scene assisting @AACOPD. Please, heed all warnings and stay away from the area. Praying for those at the scene and for our community. https://t.co/bI6PdUjHfh

President Donald Trump also took to Twitter thanking all of the first responders.

Prior to departing Wisconsin, I was briefed on the shooting at Capital Gazette in Annapolis, Maryland. My thoughts and prayers are with the victims and their families. Thank you to all of the First Responders who are currently on the scene.

According to St. John Properties, the office building did not have a front desk, and was a "typical office."