Does she look familiar? Serial killer admits to murdering woman in Prince George's County 45+ years ago

Sam Little, 78, confessed to murdering a woman in Prince George's County in 1972. Little sketched a drawing of the victim who police are trying to identify. 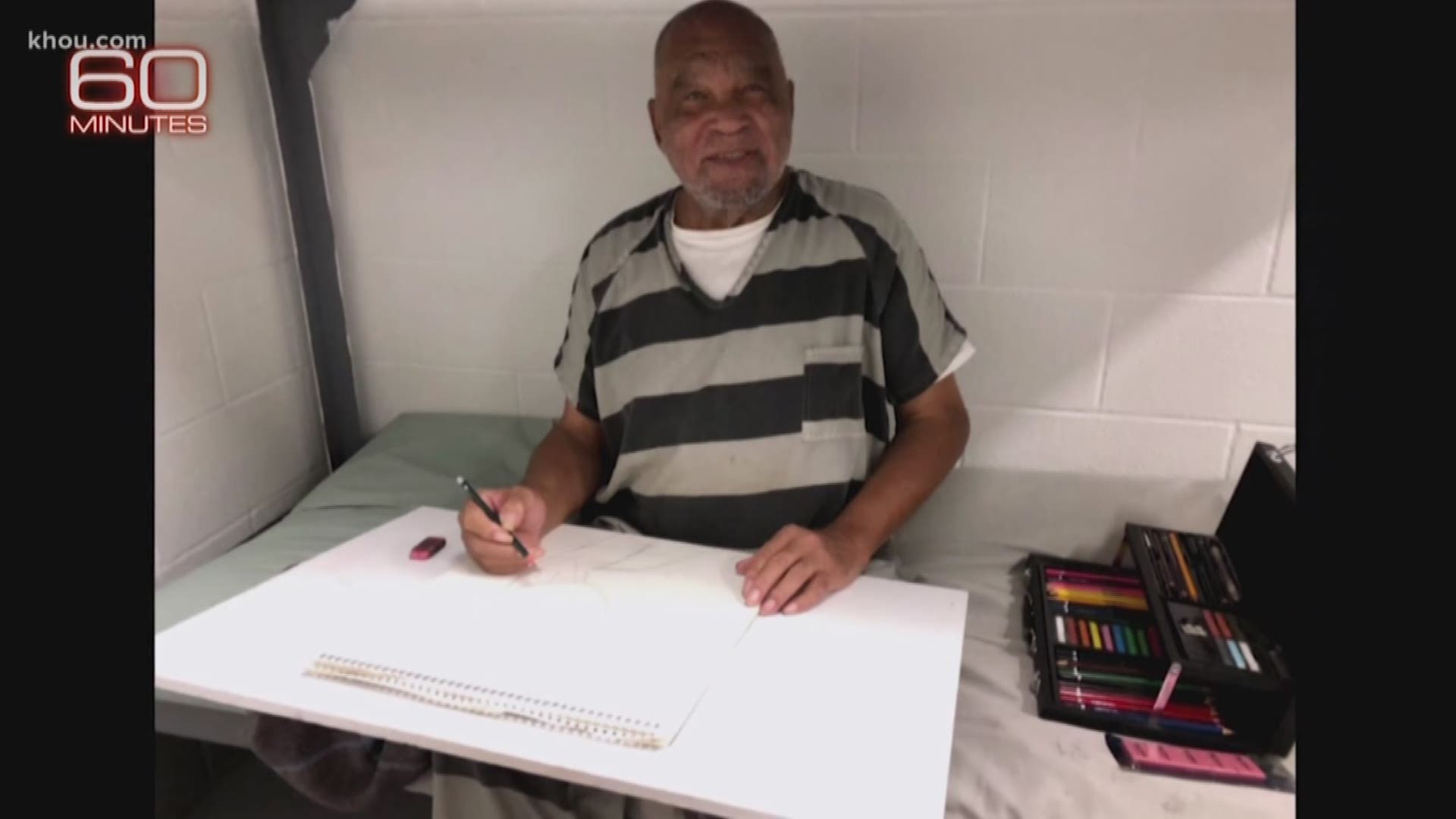 PRINCE GEORGE'S COUNTY, Md. — A convicted serial killer admitted to murdering about 90 women around the country. One of the murders took place in the D.C. area and police are trying to find the victim.

Sam Little, 78, confessed to murdering someone in Prince George's County in 1972. Within the last week, Little sketched a drawing of the victim. Now, police are trying to identify her.

Detectives sent the victim's femur to a lab in Virginia for extensive DNA testing. Officials are asking the community for help identifying her. If you have any information, please call the police.

In Oct. 2018,  Prince George's County Police learned from a Texas Ranger that Little confessed to killing someone in the D.C. area. That information prompted Prince George’s County Police Cold Case Unit detectives to travel to Texas in November where they interviewed Little.

RELATED: Serial killer's lifetime of evil backed up by a prodigious memory

Little is serving multiple life sentences there for murders in California and Texas. During an interview with Prince George's County police, Little said the murder happened in Laurel during summer of 1972.

In December of that year, a hunter found the skeletal remains of the victim in a then wooded area off of Route 197 and the Baltimore-Washington Parkway.

After the murder, a medical examiner determined the victim is a Caucasian woman, about 5-feet-2-inches to 5-feet-6-inches tall, with dirty blonde or reddish hair. She was about 19 years old at the time of her death, officials said. Efforts to identify her at the time of the discovery were unsuccessful, police said.

According to Little, he picked up the victim at a bus station on New York Avenue in D.C.

RELATED: FBI confirms Samuel Little is most prolific serial killer in US history

Little said the victim indicated she was recently divorced and from the Massachusetts area.

Officials said she may also have been a mother.

The Prince George's County Cold Case Unit detectives are now working with multiple agencies, including the FBI, Massachusetts State Police and the Metropolitan Police Department to try to identify the woman.

RELATED: FBI: Inmate is most prolific serial killer in US history

Anyone with information can call 301-772-4925. Callers who want to remain anonymous can call Crime Solvers at 1-866-411-TIPS (8477), or go online at www.pgcrimesolvers.com, or use the "P3 Tips" mobile app (search "P3 Tips" in the Apple Store or Google Play to download the app onto your mobile device.)