Police have identified the woman killed as 43-year-old Rachelle Tucker. 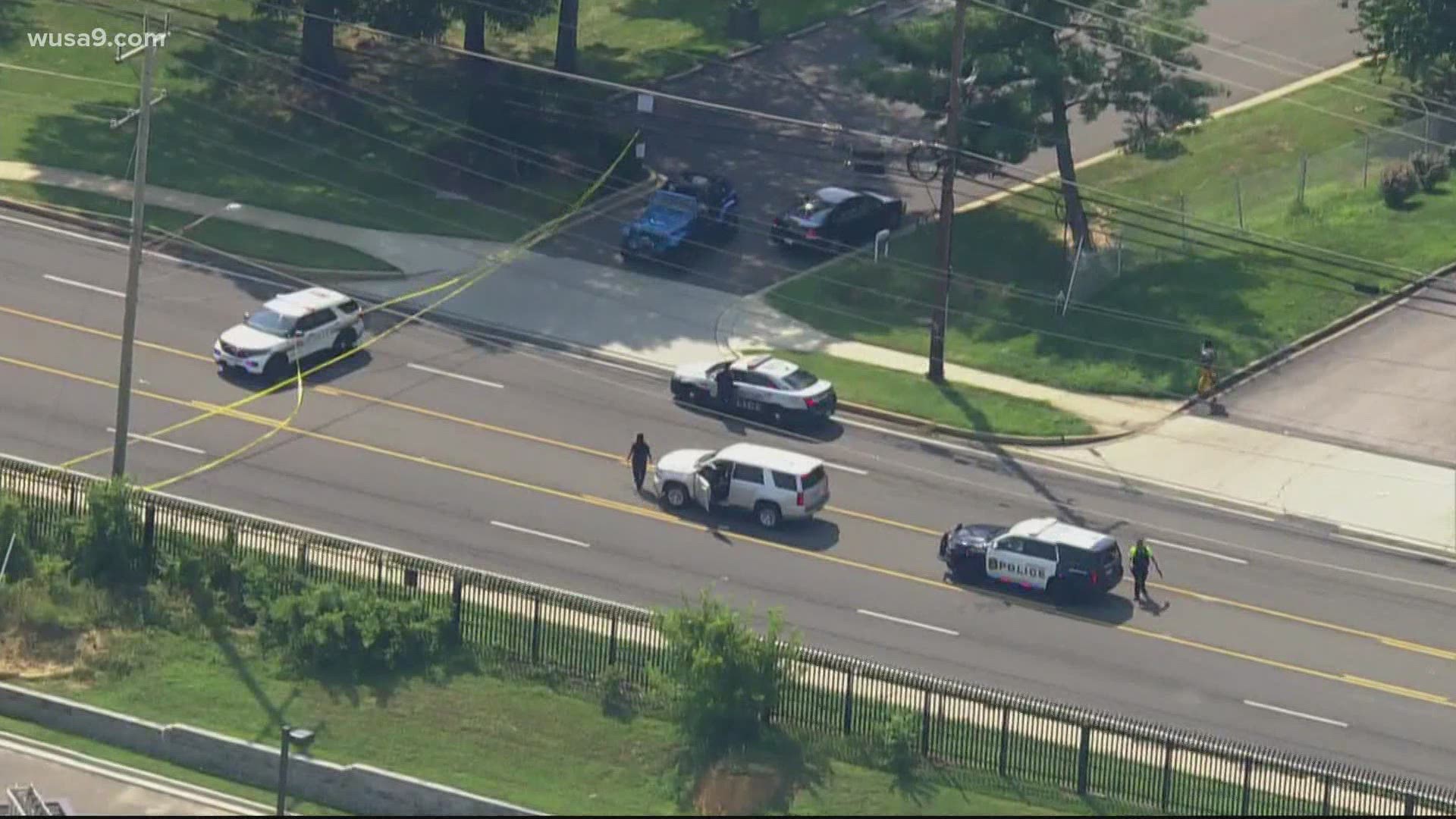 PRINCE GEORGE'S COUNTY, Md. — A woman died after a car hit her in Prince George's County Friday, police said. The situation is currently being investigated.

Officers say the collision happened in the 5700 block of Allentown Road. When they arrived they learned that the car did not stick around after hitting the woman. Police say the driver has been identified and the car has been impounded.

Police have identified the woman as 43-year-old Rachelle Tucker. Officers said Tucker was standing in the street when she was hit by the car.

If you have any information, police welcome tips from the public and ask that people please call @PGCrimeSolvers 1-866-411-TIPS.

Just last week, a man died and two other people were taken to the hospital in Prince George's County after four cars crashed and two overturned on Rt. 50 westbound Friday afternoon, blocking all lanes and causing major delays shortly before the afternoon rush hour.

WATCH NEXT: Mother anguished after toddler killed in hit-and-run in Fauquier County

A 2-year-old's mother says she is defending her father who is being blamed for his granddaughter's death.