The Missing: Mathew Vetromile wanted a fresh start in Florida but hasn't been seen in months

Detectives say he had an argument with his girlfriend at an I-Drive hotel - but still have few leads. 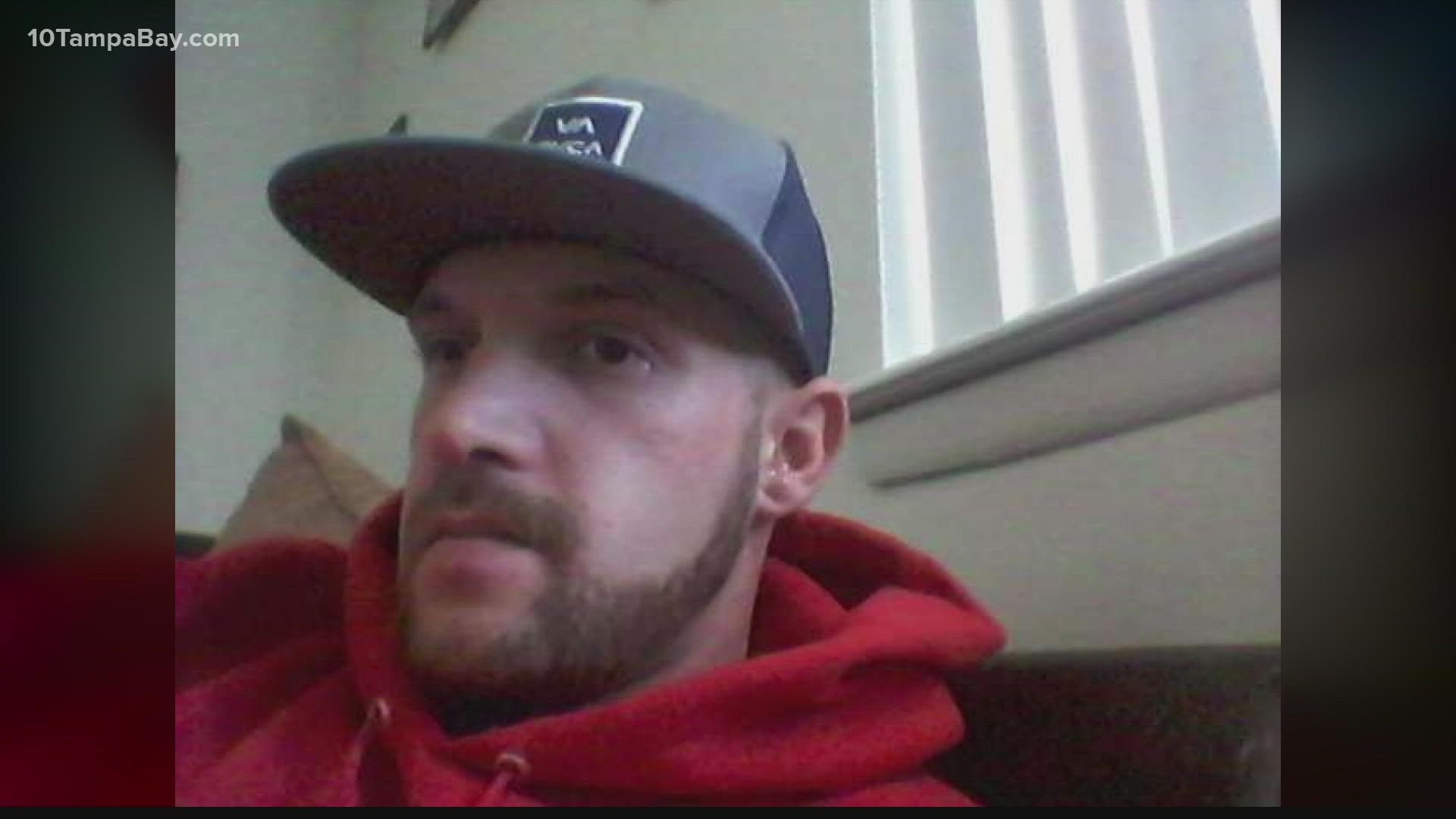 ORLANDO, Fla — Carla Vetromile has been frantically searching for her son Mathew for the last 6 months.

32-year-old was Mathew Vetromile was last heard from on Mar. 1, 2021, in Orlando but his mom says he bounced around Central Florida and could be anywhere.

“Absolutely complete torture. I’ve lost about 30 pounds,” said Carla Vetromile. “This is all I do. I’m in New York. All I do is work and make enough money to come back here to search. Then I work and I come back when I have the money to look again. I’m hanging fliers. I’m talking to anyone and everyone that makes eye contact with me. I tell them to put it on their Facebook. I’m walking in and out of businesses looking for footage.”

The father of two recently moved to the Sunshine state hoping for a new start. Carla says her son needs his medication for anxiety, depression and PTSD.

“If he’s out there. Without his medication. He’s ill. He’s a danger to himself and to others,” said Vetromile.

Carla says Mathew called her several times each and every day. She just knows in her heart that he’s in danger or worse. Detectives say he had an argument with his girlfriend at an I-Drive hotel - but still have few leads.

“I would like them to know and understand any information that they have even if it’s small. I’m begging you to just tell me. I don’t want to get anyone in trouble, I just want to have my son back or have his remains. Whether he’s behind me or in a hearse. I need him home,” said Vetromile.

If you know anything about this case call the Orlando Police Department at 321-235-5300.