We asked 20 questions of Sheriff Bob Gualtieri and Eliseo Santana.

PINELLAS COUNTY, Fla — During this year’s general election voting season, Pinellas County voters will have a chance to select who they would like to see as the next county sheriff.

Pinellas County residents will have a choice between the incumbent Robert “Bob” Gualtieri and Eliseo Santana.

Both candidates agreed to an on-camera interview with 10 Tampa Bay and were asked the same questions.

Gualtieri and Santana shared a little bit more about themselves, as well as their views on several topics currently at the forefront for law enforcement. Those topics include police brutality, the Black Lives Matter movement, and the steps they’ll take to improve cultural diversity throughout law enforcement.

Sheriff Bob Gualtieri started his career in law enforcement during the early 1980s. Then-Gov. Rick Scott appointed Gualtieri to be county sheriff in 2011. Gualtieri was reelected in 2012 and again in 2016.

When asked why he’s running for a third term, Gualtieri explained there are several items on his to-do list that he’d like to see through including the department’s mental health unit which launched in 2016.

“We are in the process now to expand that unit, and it will probably take a couple of years to really build it out," he said. 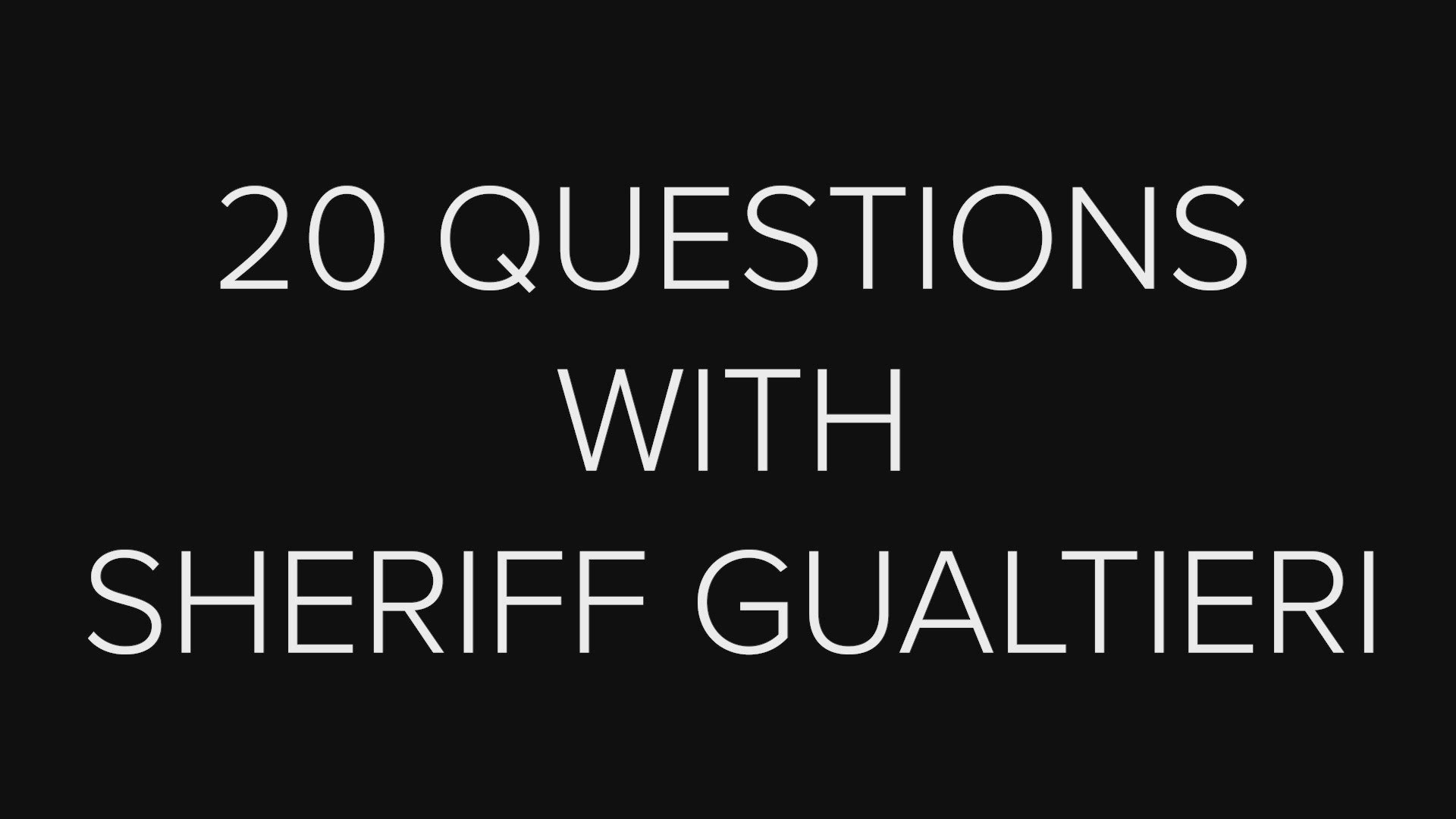 Eliseo Santana, an Army veteran, worked in the Pinellas County Sheriff's Office for 31 years in the technology and communications division.

Santana, who is of Puerto Rican descent, decided to run for Pinellas County sheriff after watching one too many members of minority communities dying in police custody.

“If someone is able to make a difference and they do not step up, then they are just as guilty as the perpetrator,” he explained in the interview. “I believe this is a moment in time, as a community, we can step up and say enough is enough.” 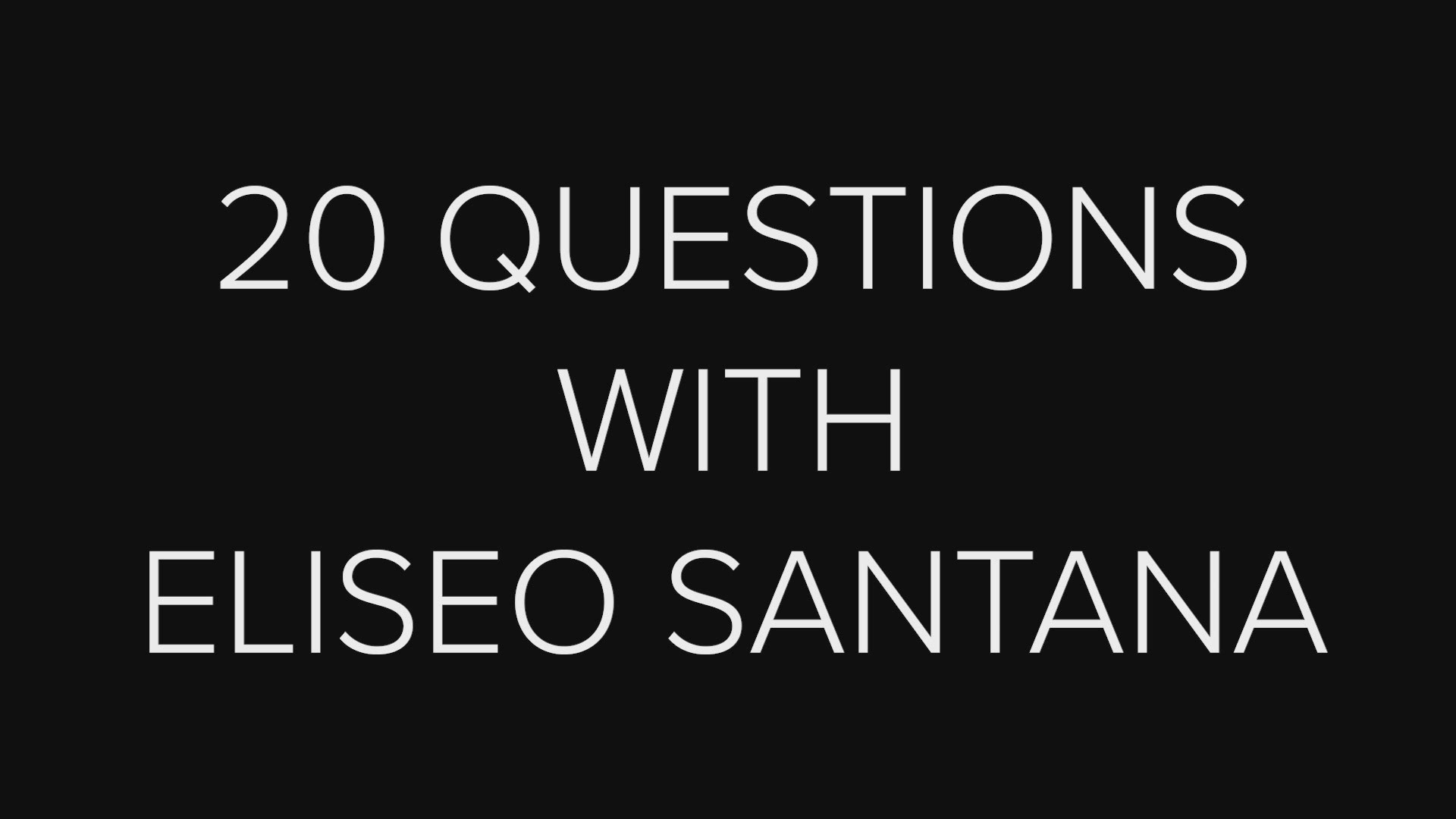 When and where to vote

Early voting in Pinellas County is between Oct. 19 and Nov. 1. Polls are open from 7 a.m. to 7 p.m. Click here for early voting locations or to find ballot drop-off information.

If you choose to wait until Election Day, Nov. 3, 2020, you have until 7 p.m. ET to cast your vote at your designated precinct in Pinellas County.