'Your Next Step is the Cure' race back to beat cancer

After taking the year off because of the pandemic, this fundraiser for Melanoma Research Foundation is back and ready to raise money to beat cancer. 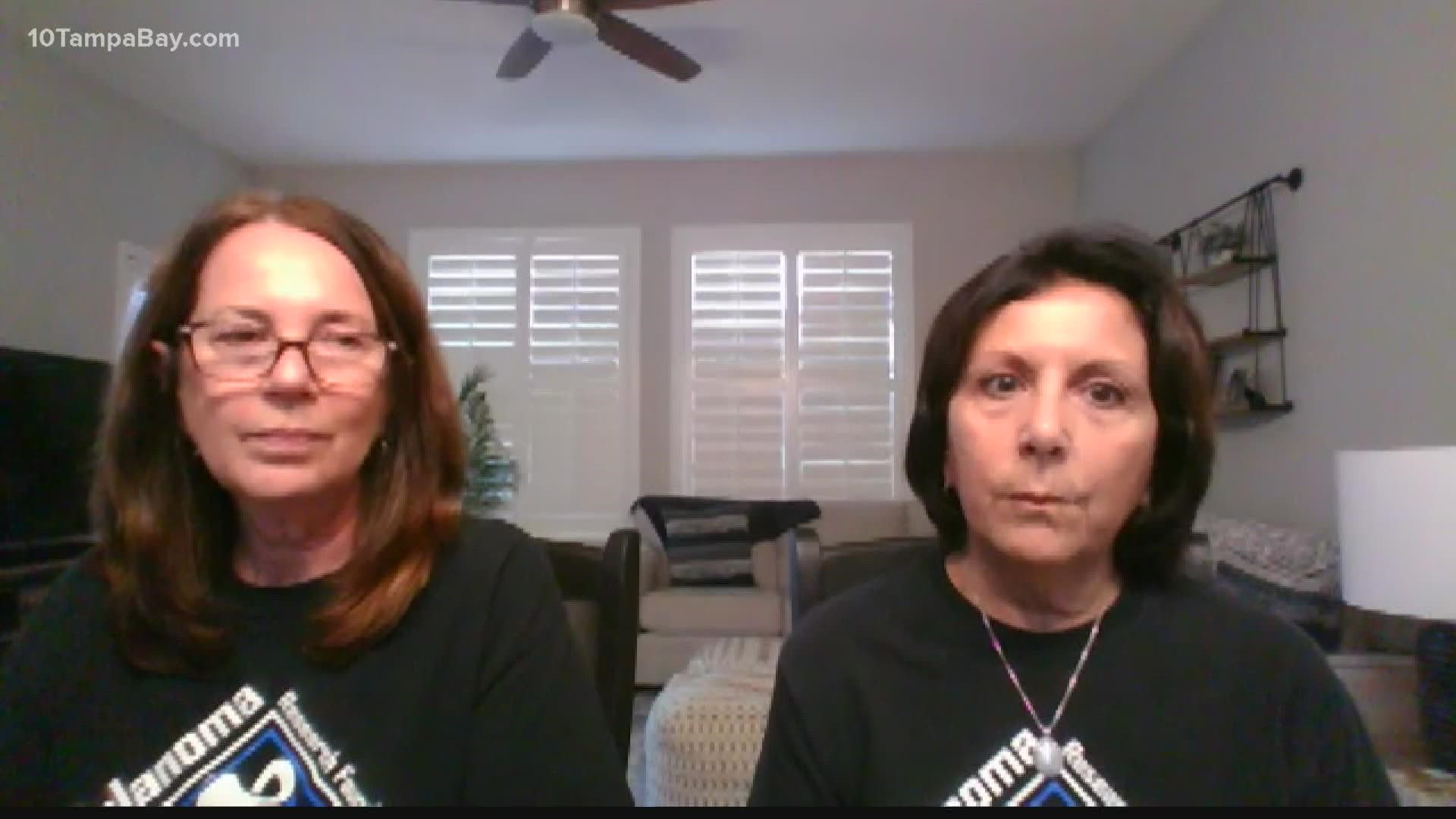 LITHIA, Fla. — The pandemic put so many things on hold and that includes fundraisers for important causes. We're starting to see them come back.

That includes the Your Next Step is the Cure. The fourth annual 5k for the Melanoma Research Foundation Cure OM is back after taking the year off.

The race was started by two women, Bernadette Boyle and Linda O'Brien, who have a personal connection to the race.

Bernadette's husband was diagnosed with ocular melanoma in 2008. It metastasized in 2011. He went through treatments and clinical trials. He passed away in January of 2016. Bernadette's drive comes from her husband's story.

Linda is fighting the disease right now. She was diagnosed in January 2008. It's been a long ride with treatments and keeping her sight as long as she can. The cancer has not spread, but there's a 50% chance it could metastasize. So she and her doctors stay on top of it with scans and blood work every six months.

Ocular melanoma is extremely rare with 6 out of 1 million people being diagnosed, so the race raises money for treatments and cures.

But this race is also about raising awareness.

"We promote really the "eyed get dilated" that's the most important thing if people go for the dilated eye exam then hopefully if there is something there they find it and they can become proactive," Boyle says.

The race is on Oct. 2nd at Park Square Plaza in Lithia. 10 Tampa Bay's Allison Kropff is the emcee for the fourth straight year.

"All of our monies, everything we raise goes completely to the Melanoma Research Foundation in the hopes to do more research and giving it to the scientific teams they have on board with them to hopefully find a cure," Boyle says.