In September of last year, Shirley Bannister passed away from the coronavirus, not long after her daughter also died from the virus. 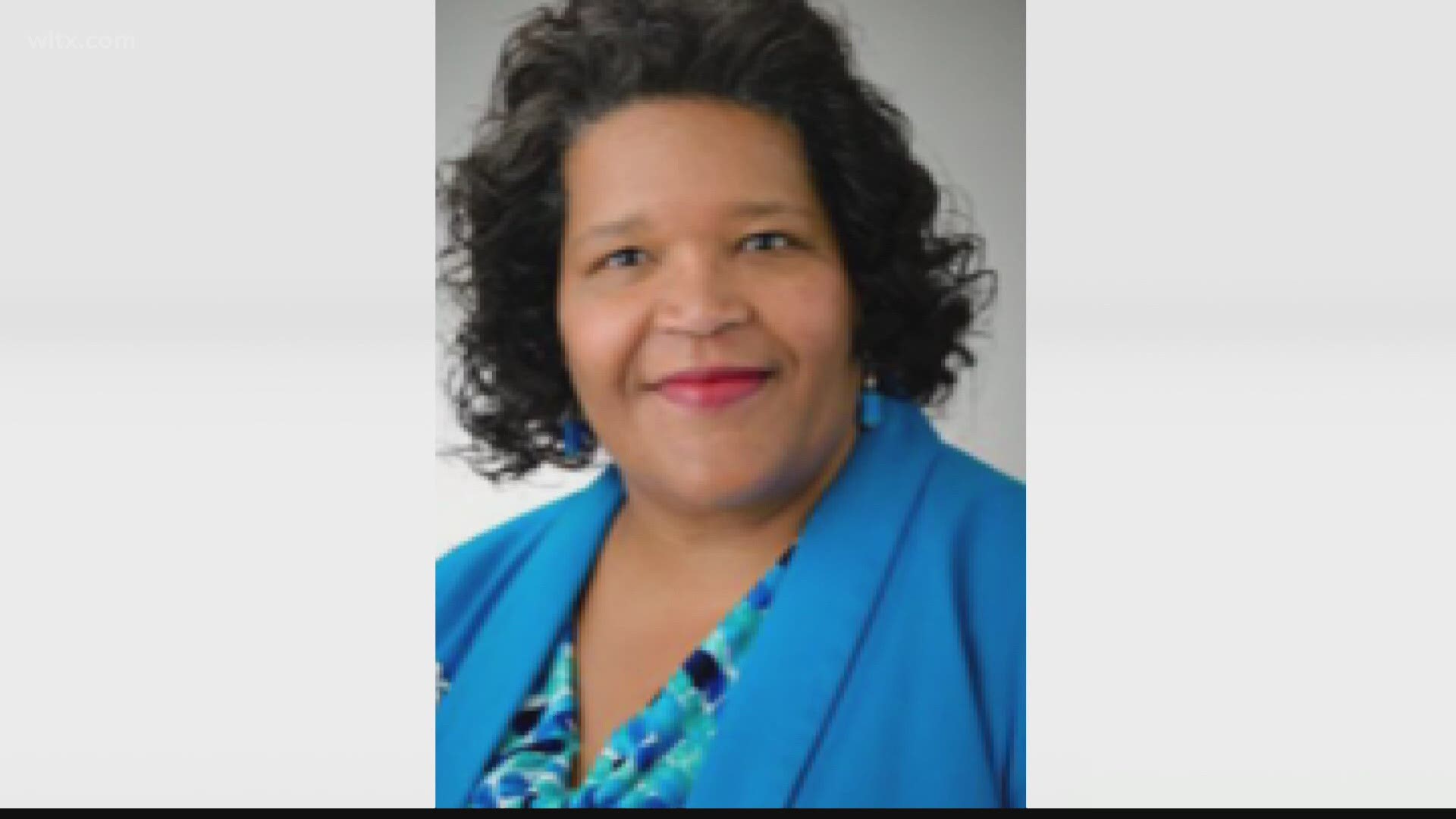 COLUMBIA, S.C. — Six months ago, one of Midlands Technical College's most loved staff members lost her battle against the coronavirus. Now, the college is working to honor her and keep her memory alive.

RELATED: Mother of SC teacher who died of COVID passes away from virus

"When we were told that Shirley died, it just literally broke our hearts," Doris Chaplin said.

In September of last year, Shirley Bannister passed away from the coronavirus, not long after her daughter also died from the virus.

RELATED: 'Our hearts are broken forever': SC mom, daughter remembered at funeral after dying from COVID-19

Bannister was a nursing instructor at Midlands Technical College and led the nursing department.

“She was able to recognize everyone’s strengths," Sabrina Vilord said.

Sabrina Vilord was no stranger to Bannister. They taught and worked alongside each other. A memory she will hold and keep in her heart.

“Mrs. Bannister was truly just a down to earth person and you’ll never forget her, even after that one meeting, and we’re still feeling the effects of it to this day, and we’re trying to honor her legacy in as many ways as we can," Vilord said.

One way they are honoring Bannister is with a small piece of green ribbon, hoping it sparks conversations about her impact on the school.

“I later found out that her favorite color was green, so green is the color that we’re wearing. It has Shirley’s initials and her daughters’ initials, mother and daughter, and so we wear that in memory of them and we're hoping people will ask, giving us a moment to talk about how special she is.”

Doris Chaplin, who is also a nurse educator at Midlands Tech, said she also hopes her friend’s story will remind people to take this virus seriously.

“It’s real, and it’s troubling to see that people still don’t believe it," Chaplin said. "If nothing else, that should be a message and I hope that we’ll stop waiting till it happens to us or someone close to us before we get the message.”

And as Chaplin remembers Bannister, she wants others to do the same.

“Don’t let these lives just go let’s do something to commemorate it. Nursing is about giving back and being available and that’s who Shirley was.”

Chaplin hopes to build a pavilion on campus to honor Bannister with inscriptions of her favorite quotes. It would be a place for students to gather and be inspired in their daily lives.