Jordan Belliveau had been missing since Saturday. An Amber Alert was issued Sunday. On Tuesday, his body was found and his mother arrested. 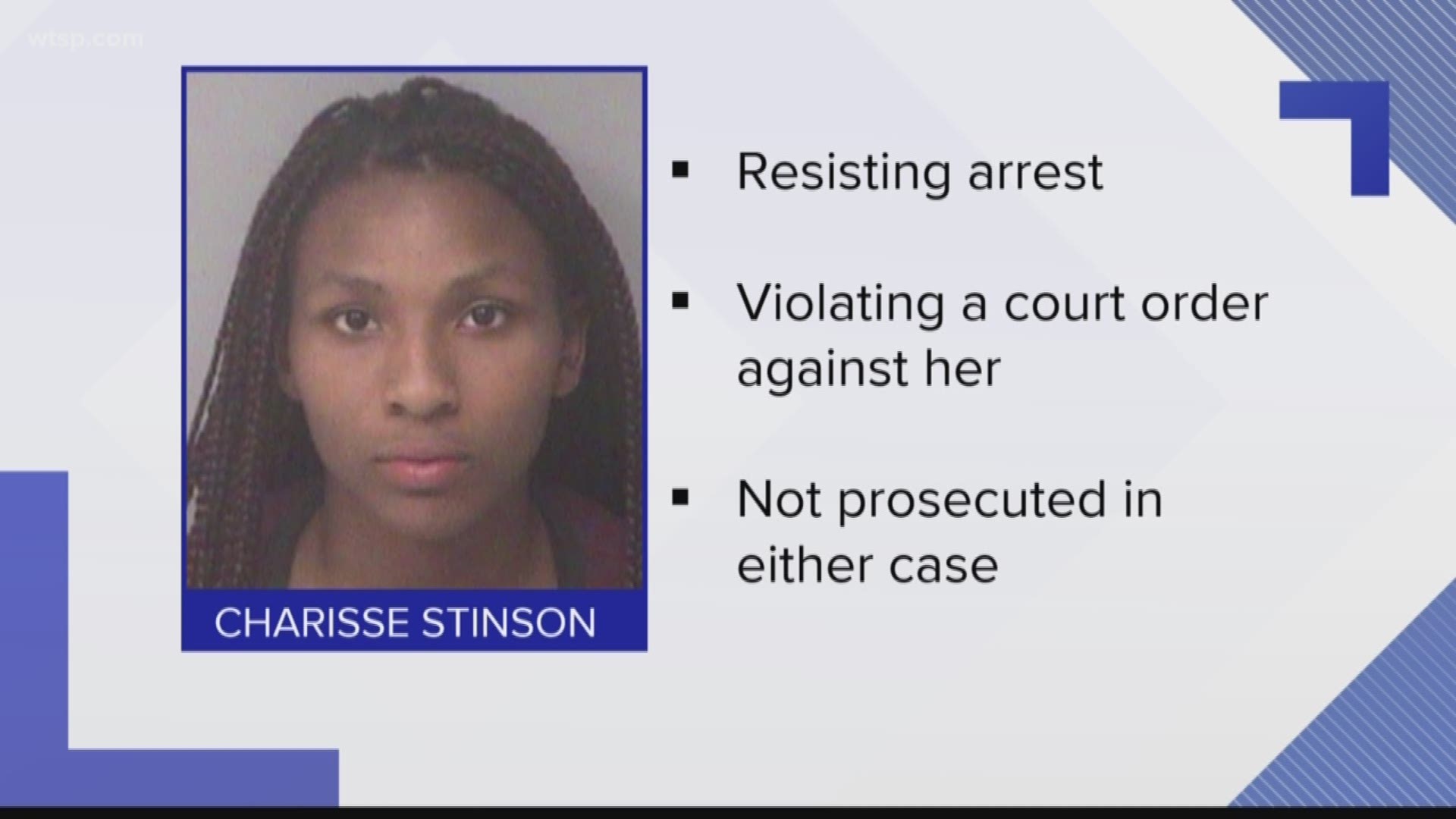 -- UPDATE: Largo mom admits to beating her son and carrying his body to woods, affidavit reveals --

LARGO, Fla. – The search for a missing Largo toddler came to a tragic end on Tuesday. And now his mother is in custody facing a first-degree murder charge in his death.

The body of Jordan Belliveau was found in a wooded area near Lake Avenue and McMullen Road. Shortly after his body was located, police announced the child's mother, Charisse Stinson, 21, had been arrested in his death.

Belliveau had been missing since Saturday night. According to police, Stinson said she was walking with the child on East Bay Drive near Belcher Road when they were offered a ride by a stranger named Antwan.

Stinson told detectives they got into the stranger's car because Jordan was too heavy to carry.

BREAKING: Charisse Stinson, Mom of 2yo Jordan Belliveau charged w/ 1st degree murder in son’s death. She reported him missing Sat. after telling police she accepted a ride from a stranger, was knocked unconscious after getting in the car, & woke up in the woods. @10NewsWTSP pic.twitter.com/9DAIGlAjLl

She says once inside the car, Antwan hit her in the face and she became unconscious. She told police she woke up four hours later -- around 1:30 a.m. Sunday -- in a wooded part of Largo Central Park.

UPDATE: THE AMBER Alert for Jordan Belliveau has been canceled. Sadly, the child has been found deceased.

A 10News camera was there when Stinson entered the Pinellas County jail to be booked for murder.

BREAKING: @LargoPD confirm the body of missing 2-year-old Jordan Belliveau was found in a wooden area south of McMullen Rd in Largo. #Florida. Devastated family members are hoping for more answers in this case. Calling for #JusticeForJordan @10NewsWTSP pic.twitter.com/WjEezxm462

Earlier Tuesday, police released gas station footage from the 7-Eleven at 1200 East Bay Drive in Largo. Investigators said a man in the footage may have spoken to the mom and might have information about what happened to Belliveau. 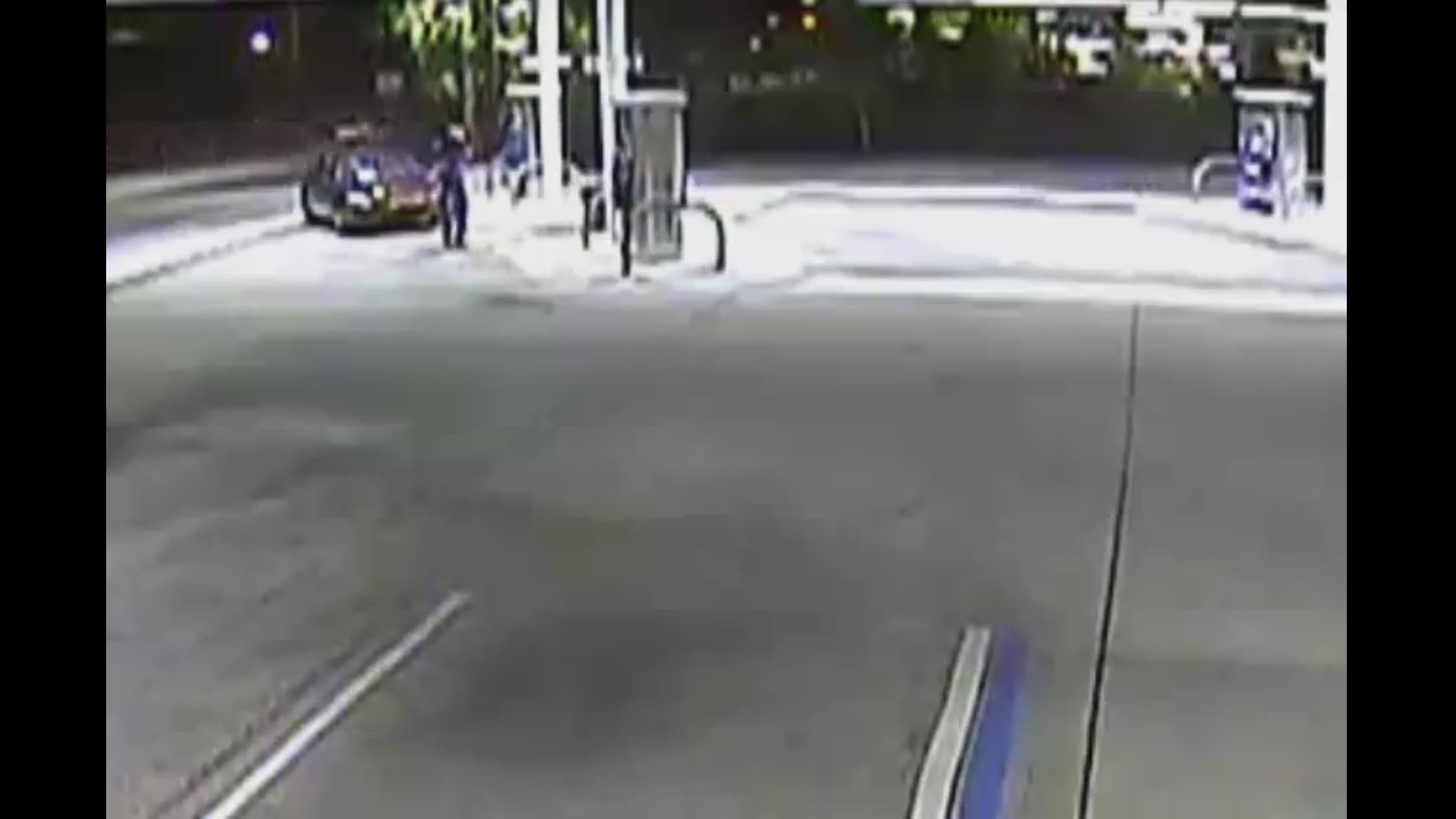 And on Monday, a sketch of a suspect was released in the case.

There are two upcoming events to honor Jordan. On Wednesday, Jordan's uncle will host a thank-you get together for the community and their efforts to help find Jordan at 5 p.m. at Highland Rec, 400 Highland Ave. NE, in Largo.

On Saturday, a prayer vigil is planned for 5 p.m. where he was found near Lake Avenue and McMullen Road.