Mother of teacher who died of COVID passes away from virus

Shirley Bannister and her daughter, Demetria, both worked in education. 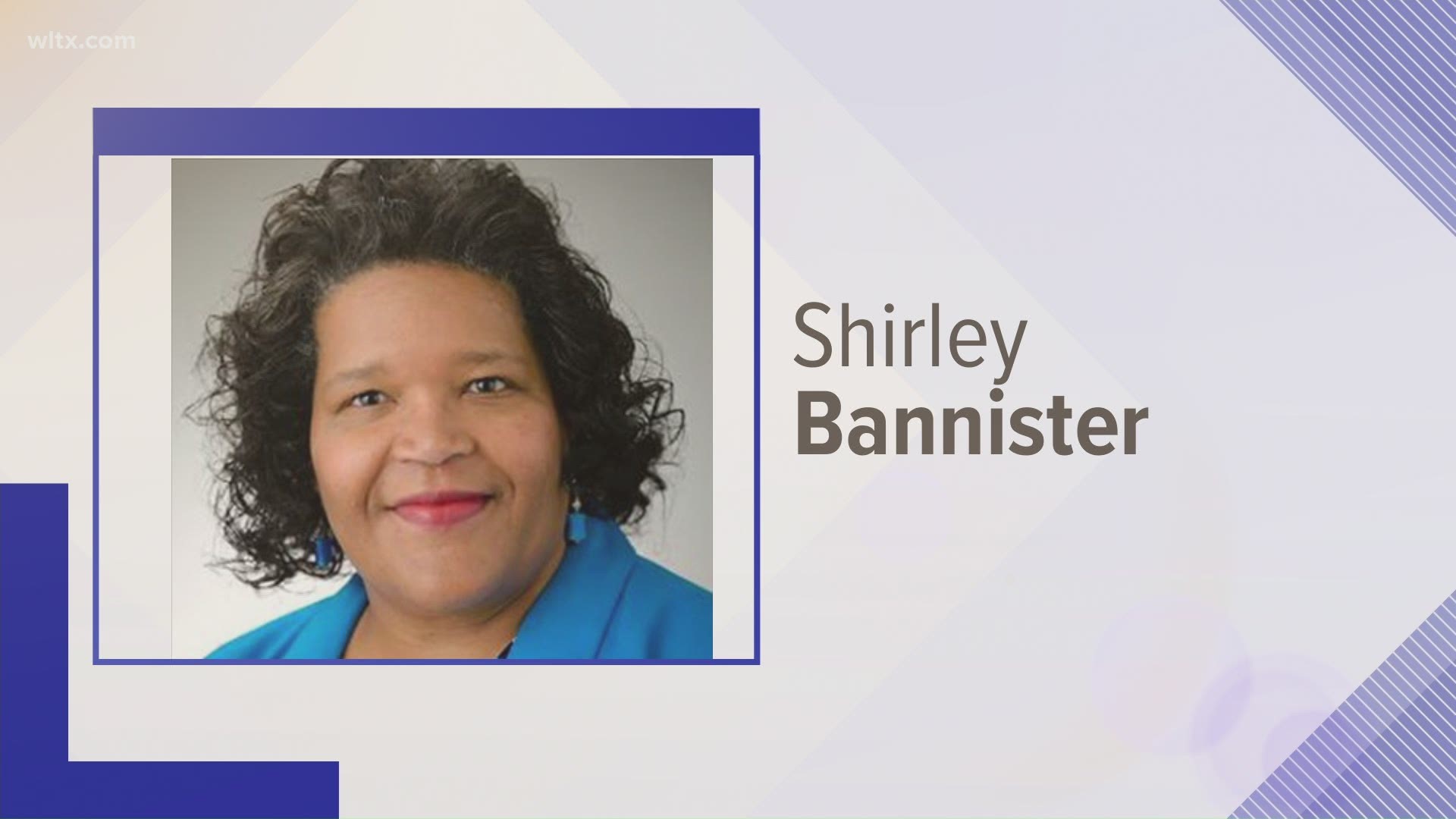 COLUMBIA, S.C. — The mother of a South Carolina teacher who passed away from the coronavirus has now also died of the same illness.

A family member confirmed to News19 that Shirley Bannister passed away from complications from COVID-19 early Sunday.

Shirley Bannister is the mother of Demetria Bannister, the third grade teacher at Windsor Elementary in Columbia who died at the age of 28 earlier this month.

The school also confirmed her passing.

Dr. Donald L Rhames, president of Midlands Technical College said, “My heart is broken. Shirley was like an angel on Earth. Her life mission was caring for others. She earned her nursing degree from Midlands Technical College as a teen, went on to earn a master’s degree. Shirley eventually returned to MTC to teach nursing and impact the lives of hundreds of future healers in our community as chair of the MTC Nursing Department. While her death is devastating, her impact is everlasting. The entire MTC family offer her family support and our prayers.”

Demetria Bannister passed away on September 7. She had just started her third year of teaching third grade on August 31. She began at Windsor Elementary as a fifth-grade teacher.

"Intelligent, kind-hearted, thoughtful, loving, smiling, high-spirited, the life of the party, incredible ... anything positive, that's what she was," her cousin, Shayla Jones, told News19 earlier this month.

"She would go above and beyond for her students," said Rebecca Twitty, a fourth-grade teacher at Windsor. "So, that's how I want to remember her -- as a great teacher."

"Ms. Bannister used her musical talents to bring a great deal of joy to our school … [she] led the school’s student choir in a variety of performances and hosted a student club for aspiring singers," Quickel said.