One mother wants answers along with closure on why four fire rescue workers failed to give her daughter proper care. 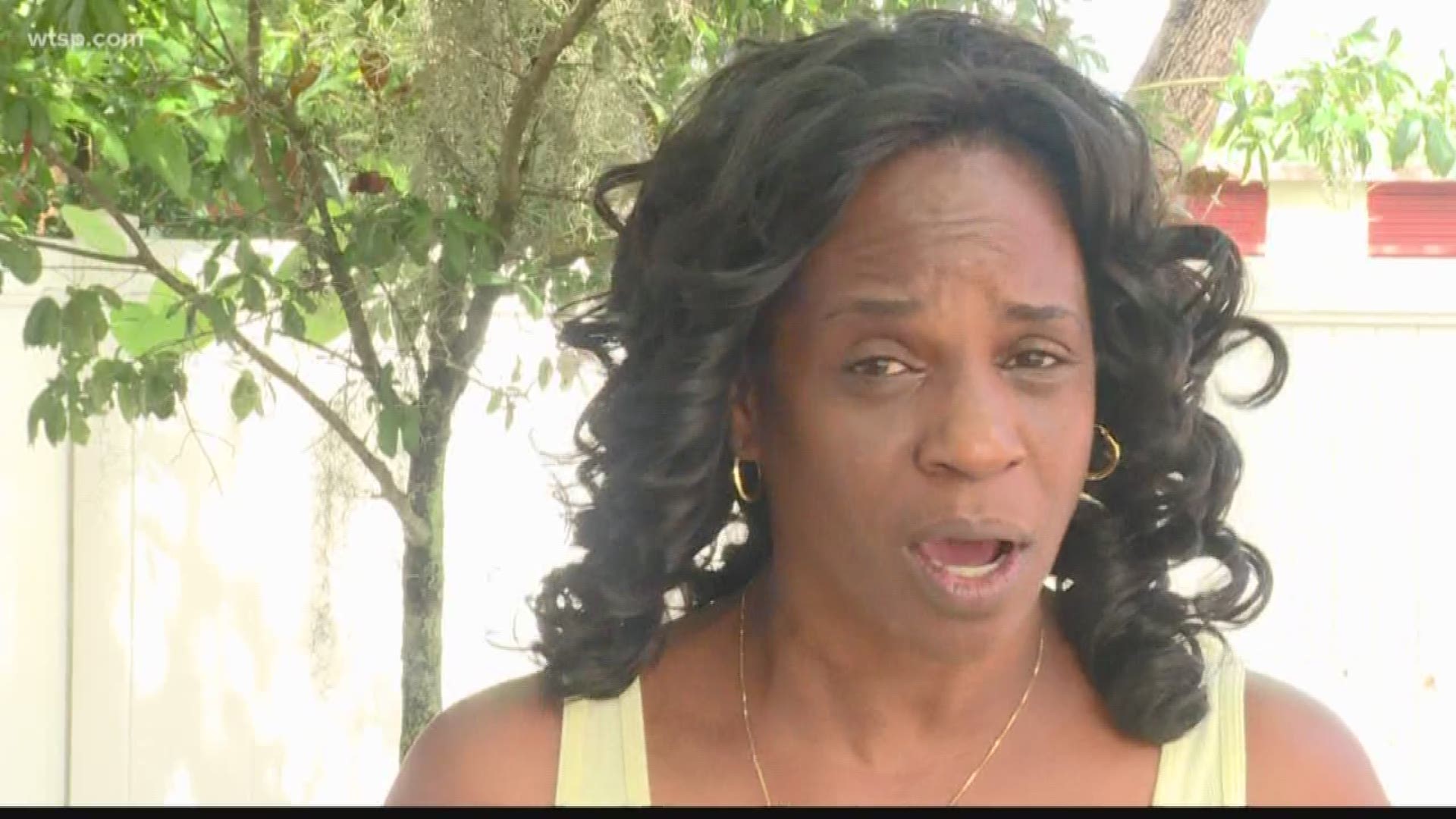 Nicole Black would trade all of her personal possessions to have her daughter, 30-year-old Crystle Galloway, back in her arms.

“I could rebuild,” Black said. “I have a very strong backbone.”

But since she’s now just a memory, Black wants answers along with closure on why four fire rescue workers allegedly failed to give her daughter proper care.

Hillsborough County Administrator, Mike Merrill, held a press conference Monday admitting that those fire medics “failed to do their jobs.”

“There are three areas of standard procedure that they violated,” Merrill said. “We did, in fact, fail to provide good care to this woman.”

- Failure to properly asses the patient, including not taking any vitals which a standard operating procedure

- Failure to properly document the true nature of the call

In the early hours of July 4th, Black called 911 to get help for her daughter Crystle, who she found passed out in the bathroom, according to county documents.

Black then moved her to a bed, where Galloway had a swollen lip and was drooling from her mouth.

Crystle died three days before her birthday and seven days after giving birth. She had a C-section and hadn't been feeling well since, her mom told first responders.

The family has hired an attorney, so they’re not able to speak on specifics on the case but did say they those medical workers told her she couldn’t afford the ambulance.

“Instead of you doing the vitals, you were convincing me that it would be better for me to take her,” says Black. “So, after 12 minutes of begging and watching my daughter in the fetal position, begging to take her to the hospital and you not doing anything. I’m a mother first and I don’t really care anymore.”

The county explained that even if Black wanted to transport her daughter in her own car, fire medics would have gotten an informed consent, which they failed to do.

“If the fire medics had taken the vitals, they would have concluded that this woman needed to be transported by EMS to the hospital, “says Merrill.

Black says she was forced to take eight weeks of short-term disability from work to take care of her newborn grandson, Jacob.

“My heart aches for my best friend, my daughter,” says Black

The four employees were given pre-disciplinary packets on Monday. A hearing will take place on July 31, at the earliest.

No final decisions on the workers' employment status will be made until a hearing happens.