Demarco Pittman is a sophomore at Georgia State University. He told 11Alive that he is the first black, deaf man to be selected to the school's homecoming court. 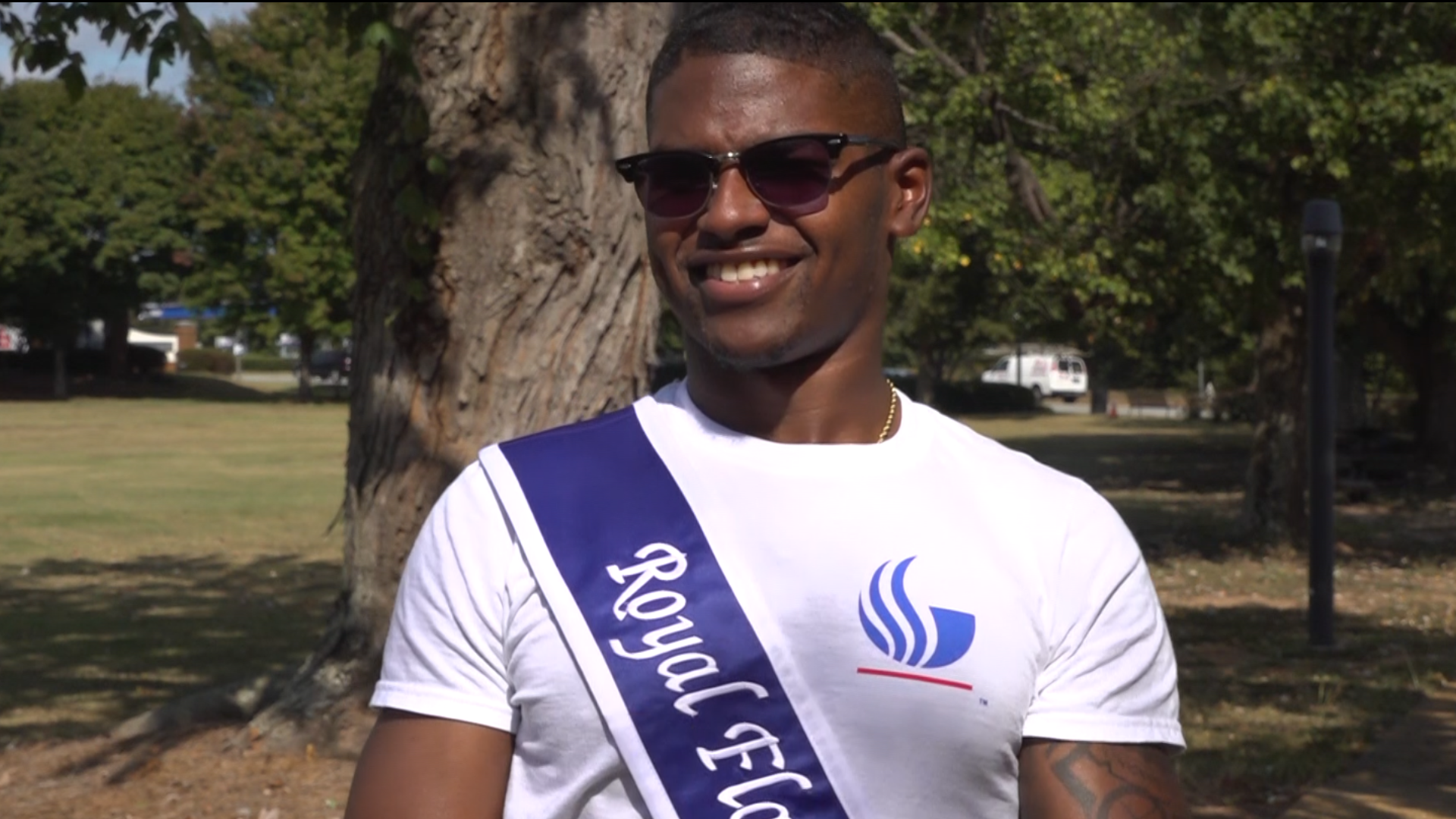 ATLANTA — Homecoming season is here, and students at colleges and universities are selecting their peers to represent them on the coveted homecoming court.

For the first time in the university’s history, students chose Demarco Pittman - who is the first black, deaf man to be selected for the homecoming court.

He is a 19-year-old sophomore, middle grades education major at Georgia State’s Decatur campus and is a graduate of Jonesboro High School in Clayton County.

Pittman told 11Alive through his interpreter that this is not only a personal win, but it is also an accomplishment for others with disabilities.

“I want to say [to those with disabilities] that you have the fight and the heart,” he said.

“The color of your heart is gold," he added. "A disability doesn’t matter because you are in charge of your future.”

He said two of his greatest inspirations behind running for this position in the homecoming court are his mother and his now-deceased grandfather, who was also deaf.

“I was just overwhelmed and inspired [when I won],” he said.

“I was shocked when someone told me that I was the first black, deaf person [to win this title] in history.”

The Facebook video he posted after his historic win has already garnered more than 20,000 views.

As Pittman walked 11Alive around Georgia State’s campus, his outgoing personality shined as students as staff greeted him with hugs, handshakes, and smiles.

Pittman said that he will work to bring about much-needed change to Georgia State’s campus. He plans to help improve the campus’s disability services and school dining offerings.

Baby hears for the first time in emotional video