A man from Waycross, Georgia found his own version of the Loch Ness Monster on Friday while at Wolf Island. 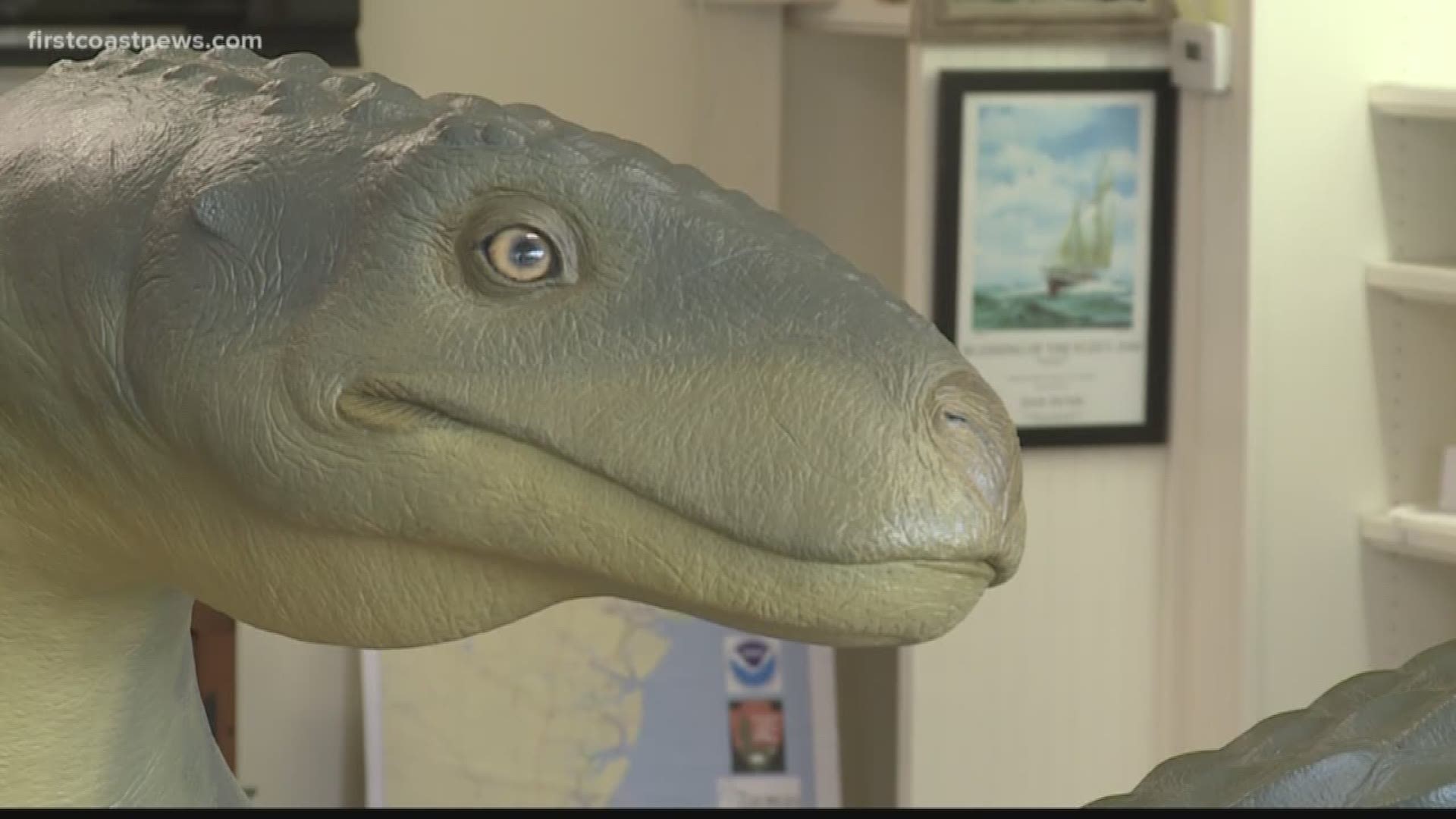 A man from Waycross, Georgia found his own version of the Loch Ness Monster on Friday while at Wolf Island.

Jeff Warren was out with his son on a boat near the Barrier Islands going around Wolf Island when he saw what he thought was a dead seal.

A large heron was pecking at the creature’s carcass, but Warren was able to get a picture and video of the creature.

Warren said he went to Skipper’s Fish House after and folks over there told him that there was a local legend named “Alty,” or Altahama, their own version of the Loch Ness Monster, in the area.

The creature is used in advertisements for Darien, Georgia, possibly as a means to attract people to the area. People have reported seeing a giant sea creature since the 1830s.

At Darien's website, you can view sketches of the creature as part of its promotional material.

The sea creature has yet to be identified by a marine life expert.

Shrimping boat captains and brothers, Dwight and George Gale, said the creature in question might be a frilled shark or warped driftwood.

"It looks like a fish is on a piece of wood and its guts have been pulled out," George Gale said.

"We see sturgeon sharks all the time that swim in groups along the top of the water that many people think is the Altamaha-ha," Dwight Gale said.

The brothers can't deny there aren't unidentified creatures lurking in the river, but said they need further proof to believe the photos.

Stay with First Coast News as we continue to follow this developing story.