What about us? Neighbors next to Zion want full relocation.

Tampa Housing Authority plans to move 96 residents from the buildings that overlap the cemetery grounds. 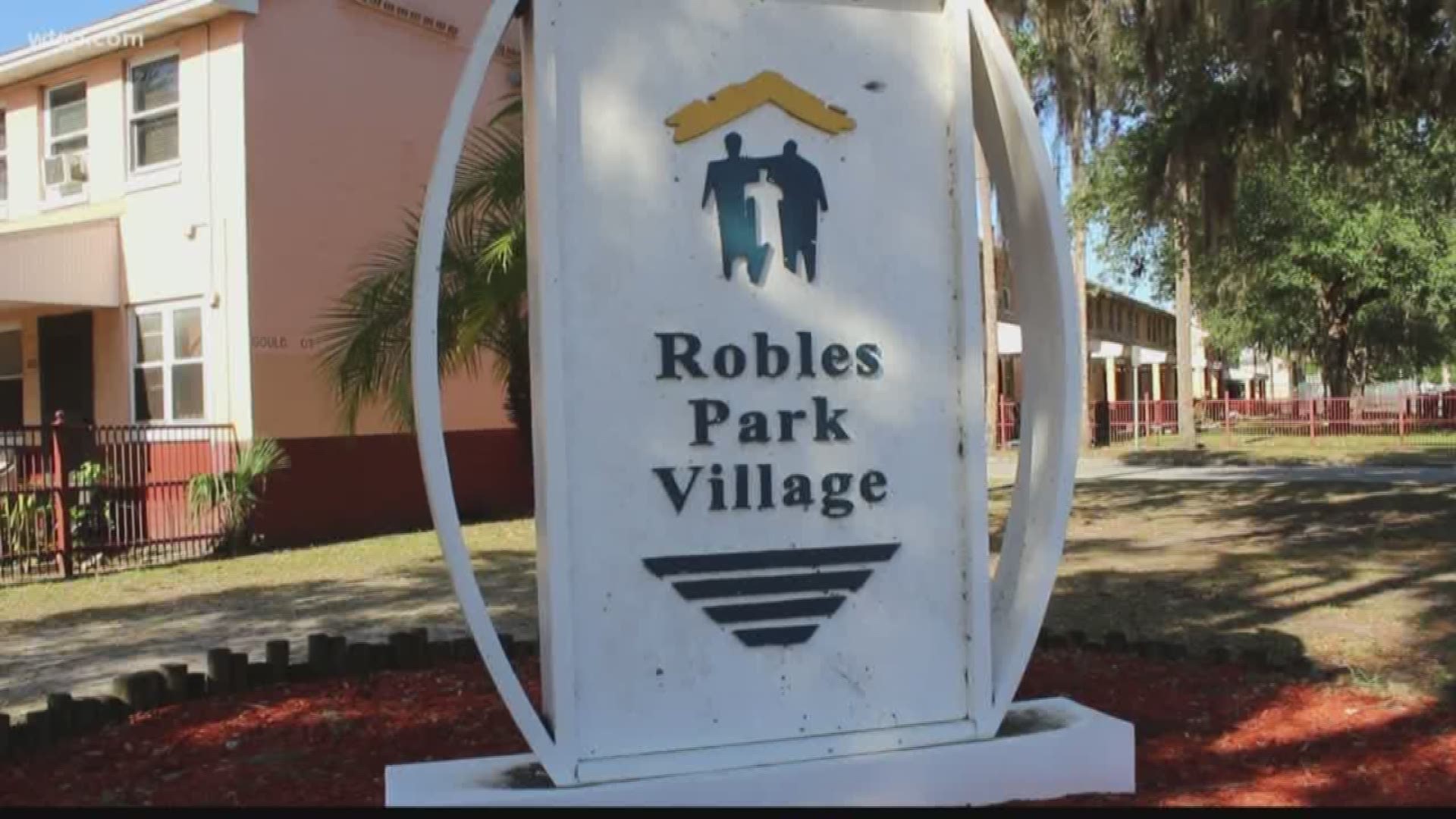 TAMPA, Fla. — The first of 96 Tampa neighbors living on the city's first black cemetery have officially moved out. Now, there are growing calls for the Tampa Housing Authority to move everyone living in the Robles Park public housing development.

"There's twenty-something families that will be moved. Now, we must work on the rest of this property,” Reva Iman said.

Iman is president of the Robles Park Resident Council and has lived at the property where archaeologists used ground-penetrating radar to find nearly 130 caskets from Zion Cemetery still underground.

"With the condition of the property, with the safety and crime in this area, it's been an ongoing thing of trying to work to get things right."

THA plans to move 96 residents from the buildings that overlap the cemetery grounds. The first resident has already been relocated. But, Iman said she wants to see residents in the entire property moved.

“This domino effect now of the cemetery, the crime and the conditions of this property really should push for Tampa Housing Authority, HUD, the city to make a move now, instead of later, of moving everyone from this property,” she said.

Robles Park is on the list of THA properties to be redeveloped. It is the last barrack-style property public housing development to stand in the city. The plan is to eventually demolish the outdated site and rebuild a mixed-income community to decrease concentrated poverty.

More than 2,000 people were relocated over the last few years to make way for new homes and businesses. THA COO Leroy Moore said it made more sense for THA to pool resources with the city as the West River development moved forward. Those relocated from North Boulevard will be offered an opportunity to return once the new development is complete.

"It's only fair now that with everything that's going on here that relocation starts yesterday and not today,” Iman said.