The poll showed overwhelming support for construction -- but a majority of respondents also said they didn't know anything about the project. 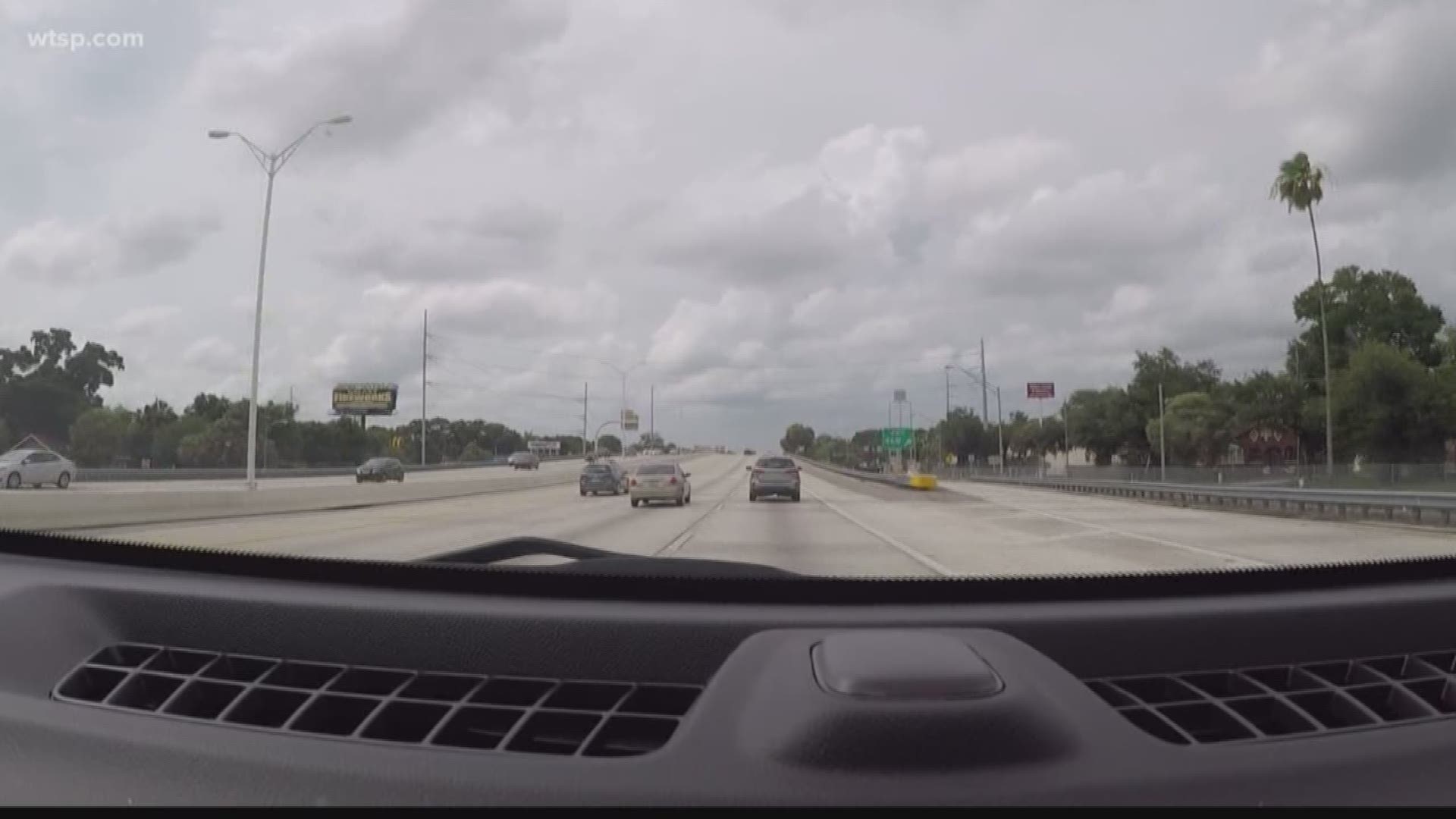 TAMPA, Fla. — Neighbors and city leaders are questioning a new poll released ahead of a key funding vote that could advance plans to widen portions of I-275 in Tampa.

The poll, commissioned by the Tampa Bay Partnership, was conducted with about 400 people across the area.

"What we wanted to find out was what's the public perception of I-275 north of downtown,” said CEO Rick Homans. “We've taken a very strong position that the improvements being proposed by the Florida Department of Transportation are essential for the maintenance, the operational efficiency and safety of I-275."

One of the poll questions asked respondents if they would support or oppose adding more lanes to I-275 between downtown Tampa to Bearss, which is about the same stretch of road FDOT wants to expand. The poll said 84 percent of respondents would support such a project.

However, the same survey asked respondents how much news and information they have heard about the expansion, and 65 percent reported they’ve heard nothing.

“This is one of the major issues with this paid-for product the survey represents,” said Michelle Cookson of Sunshine Citizens, a grassroots community group against highway expansion. “It only is 400 respondents, and then we find out from their data in this survey the result is 65 percent of the respondents had no idea anything was going on with the interstate."

“My question is who answered [the survey]? I didn't get the survey. I don't know anybody who's in my district or anybody period that received that survey,” he said.

Maniscalco is also part of the Hillsborough County Metropolitan Planning Organization board, which will vote Tuesday evening on whether to commit a year of funding to at least two major FDOT projects: the I-275 expansion between Bearss and MLK, and an expansion of the ramp from I-275 to eastbound I-4.

“Of course, the timing [of the survey], right before the big vote. It's a controversial issue. The thing is, the interstate cuts right through my district,” he said. “From Seminole Heights, Tampa Heights, West Tampa and then into Westshore, you have the division within neighborhoods, historically, that were divided almost 60 years ago when the interstate was built ... time and time again I've heard from people, we don't want widening.”

Cookson says those same neighborhoods are at risk again if FDOT continues to push for expansion.

“There's a horrible history of how these highways were rammed through the heart of the city all over North America to begin with. The last thing we need to be doing is repeating that cycle,” she said.

Chris Vela, who lives in the Ybor City area, fears FDOT’s widening plans will encroach on his neighborhood and the history of the area. “"In my neighborhood, for example, FDOT wants to expand the interstate closer to streets in a primarily black and Hispanic community." He said it could potentially be the same disproportionate damage done to minority areas, like the historic Central Avenue, when I-275 was first built.

FDOT officials said no homes would be taken for the I-275 lane expansion project the MPO will consider on Tuesday. All expansion would take place in the current right-of-way that FDOT owns.

However, this does not include the effects of the possible multi-billion dollar rebuild of the Westshore and downtown interchanges. These projects in their entirety are not being discussed at Tuesday’s MPO meeting, but these are FDOT's most ambitious projects for the area that could have the biggest impact on homes, businesses and community centers.

FDOT says it will continue to work with the community to minimize impact to historic areas, but insists it must make some changes to improve safety and congestion.

“We can’t just do nothing…there were 1100 crashes in this area. That’s significant, and doing nothing is not going to be an option for us,” McKinney said

Neighbors say they understand the need to improve traffic, but want transportation leaders to prioritize transit over widening.