Police: Man shot and killed after trying to drive stolen car into officer

Police say they spotted a stolen car which they say was involved in a Saturday night robbery. 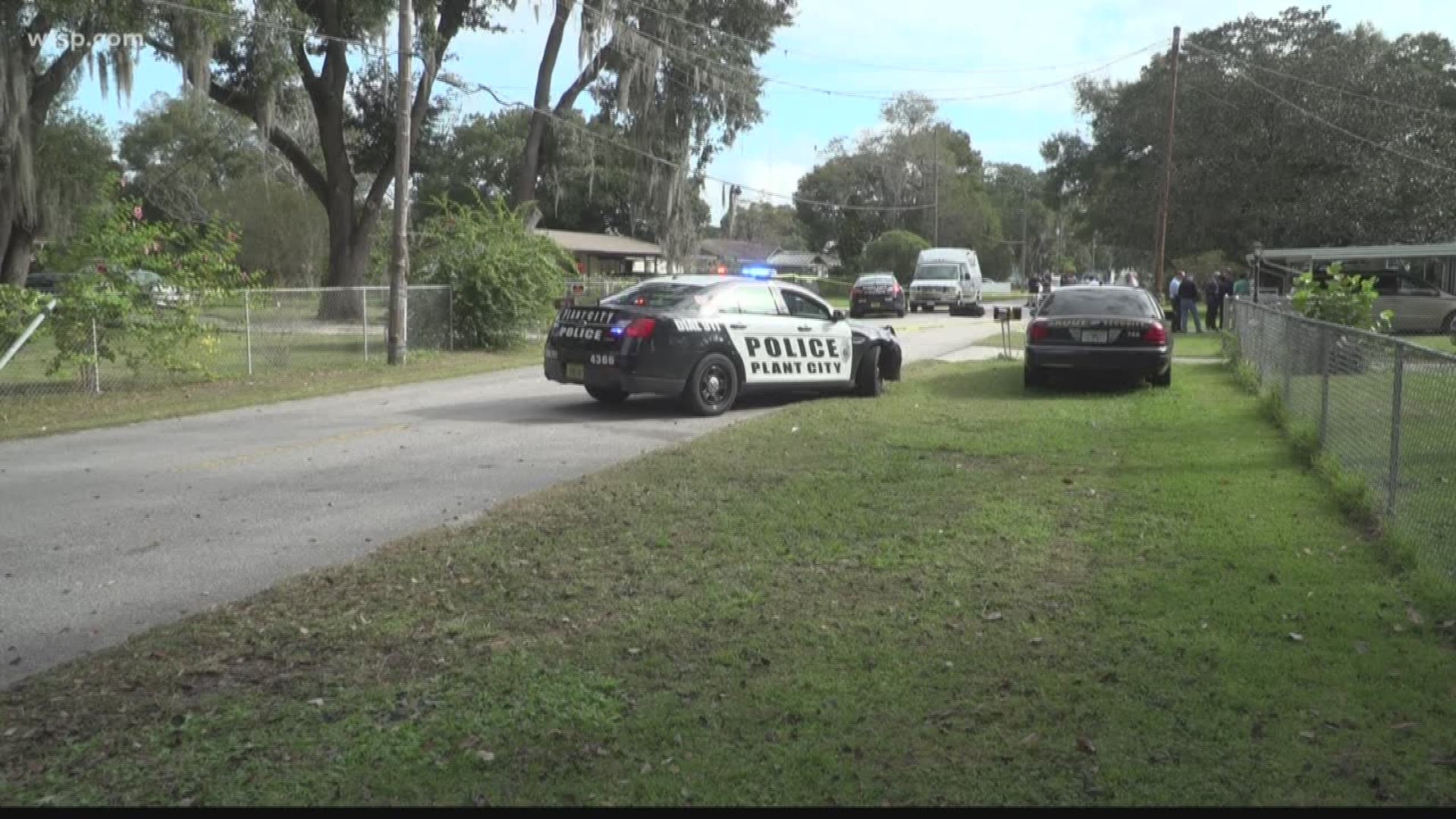 PLANT CITY, Fla. — A man was shot and killed by Plant City police early Sunday morning. The department says the officer was defending himself.

According to a news release, 25 year old Steven Kerr, Jr. was found behind the wheel of a stolen car parked along a chain link fence on Spooner Drive near Whitehurst Drive.

Police say officers identified themselves, but Kerr, Jr. stepped on the gas pedal. The car started moving toward one officer who was between the front bumper – and the fence. The news release says there was no escape path, so that officer – and another officer – both pulled out their weapons and fired at the driver.

Police say Steven Kerr, Jr. was shot at least one time and was pronounced dead at the scene.

The officers were not hurt. One is a 14-year veteran of the force. The other has been with the department for seven years. They were both placed on administrative leave, which is standard procedure after a police shooting.