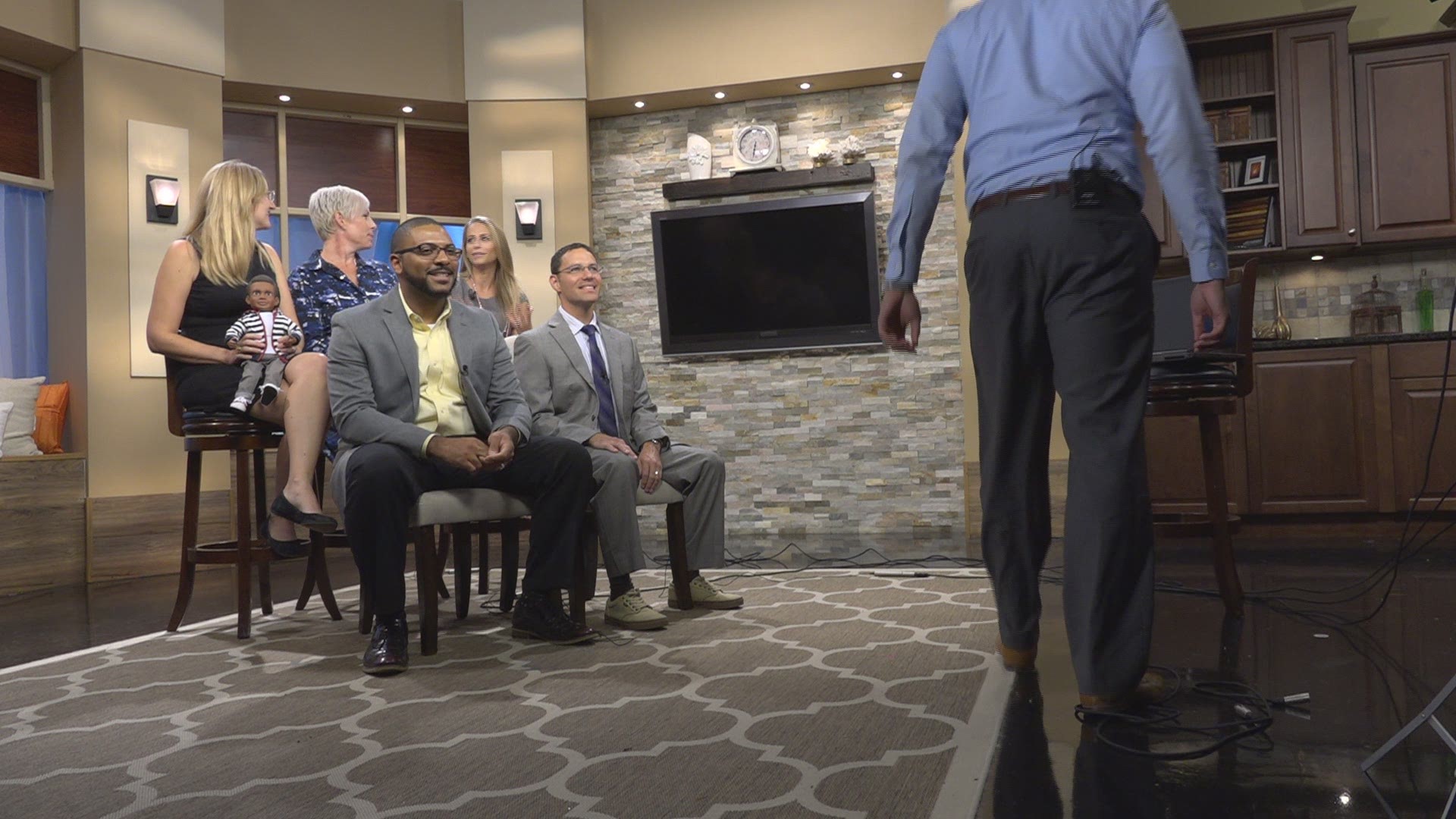 TAMPA, FL -- Over the past few days, we've been telling you about the Boy Scouts debate about allowing girls to join. But, there's another big one - the toy debate.

It seems as long as toys have been around, gender has played a role. Two researchers found that many toys advertised to boys were related to fighting or aggression. For girls, they were related to appearance.

Now, some stores, like Target, are moving towards more gender-neutral items for kids.

Would you let your your child play with gender-neutral toys? https://t.co/jFGP8fh2Ds

“Over the past year, guests have raised important questions about a handful of signs in our stores that offer product suggestions based on gender,” reads a press release on the Target website.

“Right now, our teams are working across the store to identify areas where we can phase out gender-based signage to help strike a better balance.”

That was two years ago and many stores have chosen not to follow in Target’s footsteps. Similarly, lots of TV ads focus their attention to a specific gender.

10 News sat down with five parents who all don’t mind what toy their children play with.

“I think as a whole, we spend a lot of time as parents, maybe not intentionally, but taking away from our children’s just sense of imagination,” said Dexter Wyckoff, a financial expert and father of a young boy and girl.

“If I take my son to go with me when I get my nails get done, you know, I have half the moms saying, ‘Oh that’s so great, I love that you’re doing that.’ Then I have someone else asking me, ‘does your husband know you’re here?’ No joke and it was like wow,” said Ellie Hirsch.

Ellie is the mom of three boys, a parenting expert and creator of The Mommy Master blog, where she’s written about the issue of trying to find gender-neutral items.

“I think a lot of it stems from this fear that if we let our children fall out of those alienated stereotypes that somehow we’re trying to get rid of gender or get rid of the differences,” said Kristen Johnson, the mother of two boys with another on the way. She’s also the co-owner of Boy Story.

“You’re just trying to guide your child to just kind of come into your own…you just want to be there so that way to help her make whatever decision that she wants whether it’s what toy she wants to play with, what show she wants to watch,” Ryan Cobin, the father of a little girl daughter and a boy on the way.