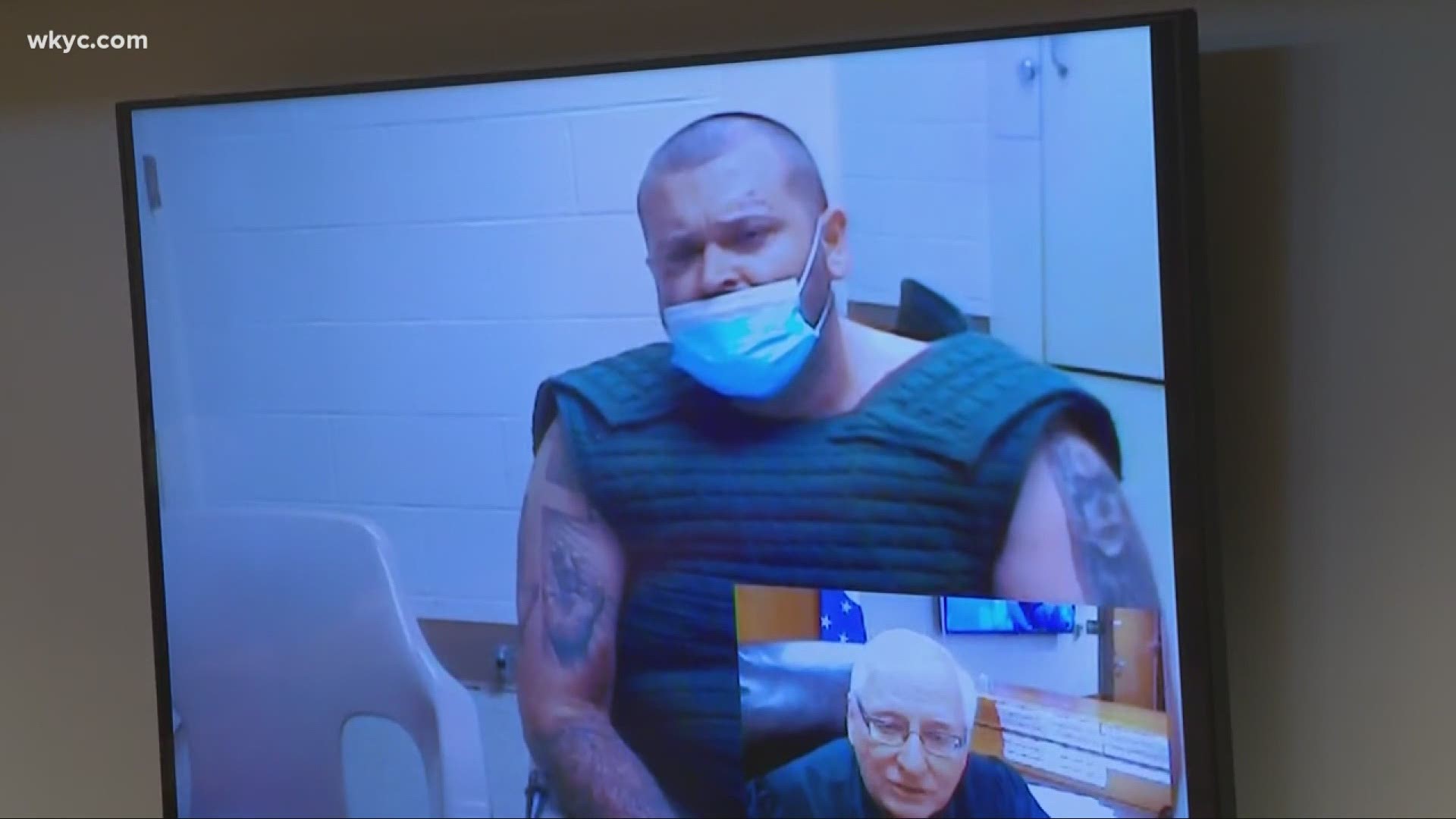 The Parma father accused of killing his five-year-old son last month was indicted Tuesday by a Cuyahoga County grand jury.

According to Cuyahoga County Prosecutor Michael C. O'Malley, Matthew Ponomarenko, 31, was formally charged on Tuesday for the March 25 murder of his son Jax Ponomarenko.

"It is tragic and unimaginable that a father could murder his own son," said Prosecutor O'Malley. "Our thoughts remain with the victim's family and friends as they grieve this tragedy."

The elder Ponomarenko, who is currently being held at the Cuyahoga County Jail on a $5 million bond, is accused of beating the five-year-old victim to death with a baseball bat inside their home on Russell Avenue. The father called police following the incident and was arrested on scene.

Last week, Parma officials released 911 audio in which the father tells authorities he killed his son and was "hearing voices." Upon arrival at the scene, officers found the young boy on the living room floor, having suffered multiple fatal blows to the head and face.

In addition to two counts of aggravated murder, Matthew Ponomarenko also faces two counts of endangering children. Officials say he will be arraigned at the Cuyahoga County Justice Center later this week.

Editor's note: the video in the player below is from a story published on March 26, 2021.