Trooper John Hagerty was hit by a low-flying military aircraft while he was flying over I-4 near Lakeland in March 1970.

LAKELAND, Fla. — A part of one of the busiest interstates in Florida is set to be renamed in honor of a fallen Florida Highway Patrol trooper during a special ceremony Wednesday.

The part of I-4 between milepost 36 and 44 in Polk County will be renamed after FHP Trooper John C. Hagerty.

Hagerty started his 13-year career with FHP on Oct. 15, 1956, as part of the 15th Recruit Class in Tallahassee. During his 13-year span, he worked in duty stations in Frostproof, Punta Gorda, Stuart and Orlando.

He was killed in the line of duty on March 18, 1970, as he was piloting an FHP traffic aircraft over I-4 near Lakeland. He was hit by a low-flying military aircraft.

“Paying tribute to Trooper Hagerty by renaming a portion of Interstate 4 in his honor is a great tribute,” said Colonel Gene Spaulding, Director of the Florida Highway Patrol. “Trooper Hagerty was dedicated to serving the residents and visitors of this state as a Florida Highway Patrol Trooper, and the ultimate sacrifice he paid is well-deserving of this recognition.”

The ceremony is expected to take place at the Lakeland FHP station at 2 p.m. on Wednesday. 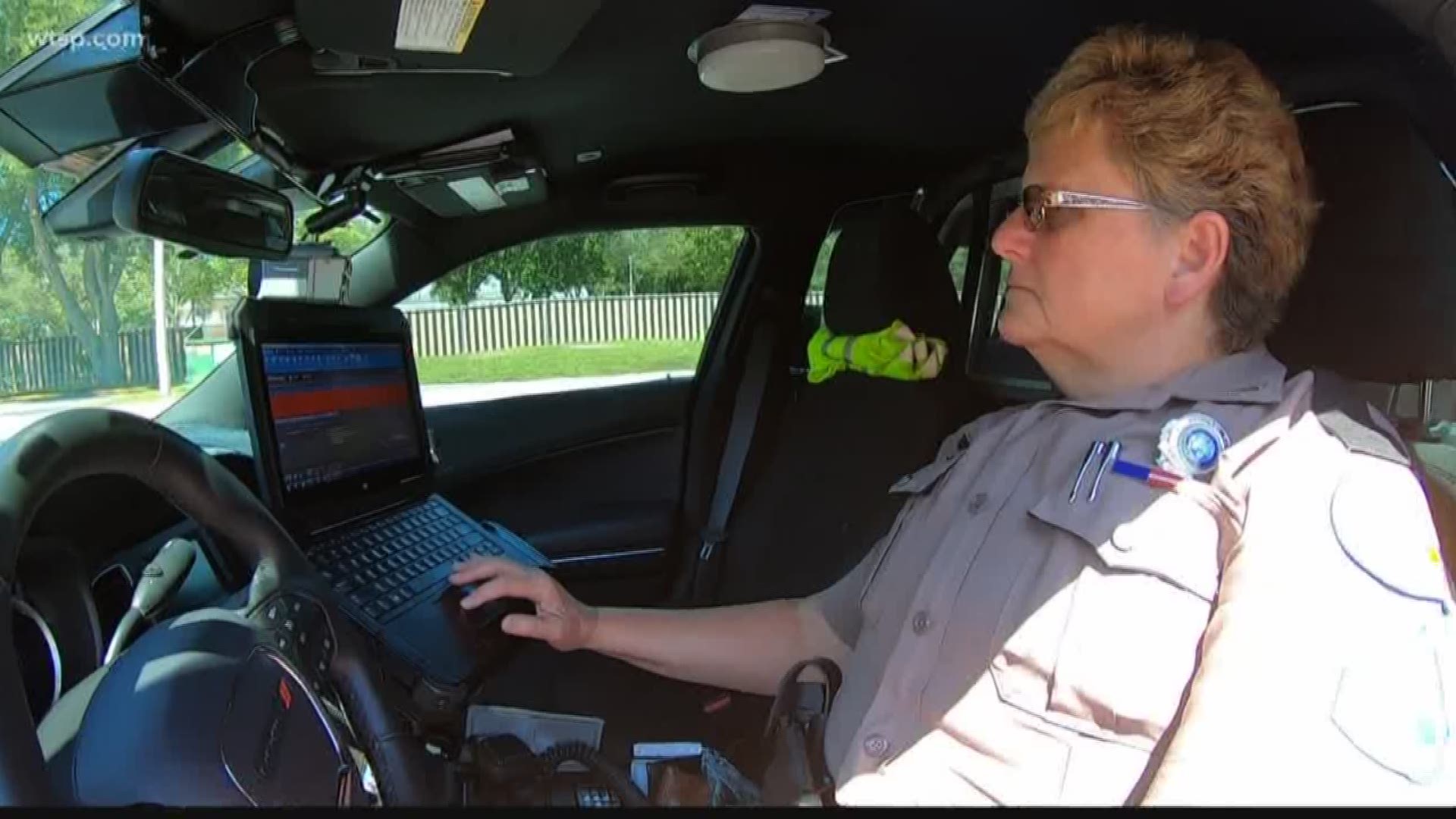