The supervisor of elections is urging vote-by-mail as an option to limit the number of people casting ballots in person. 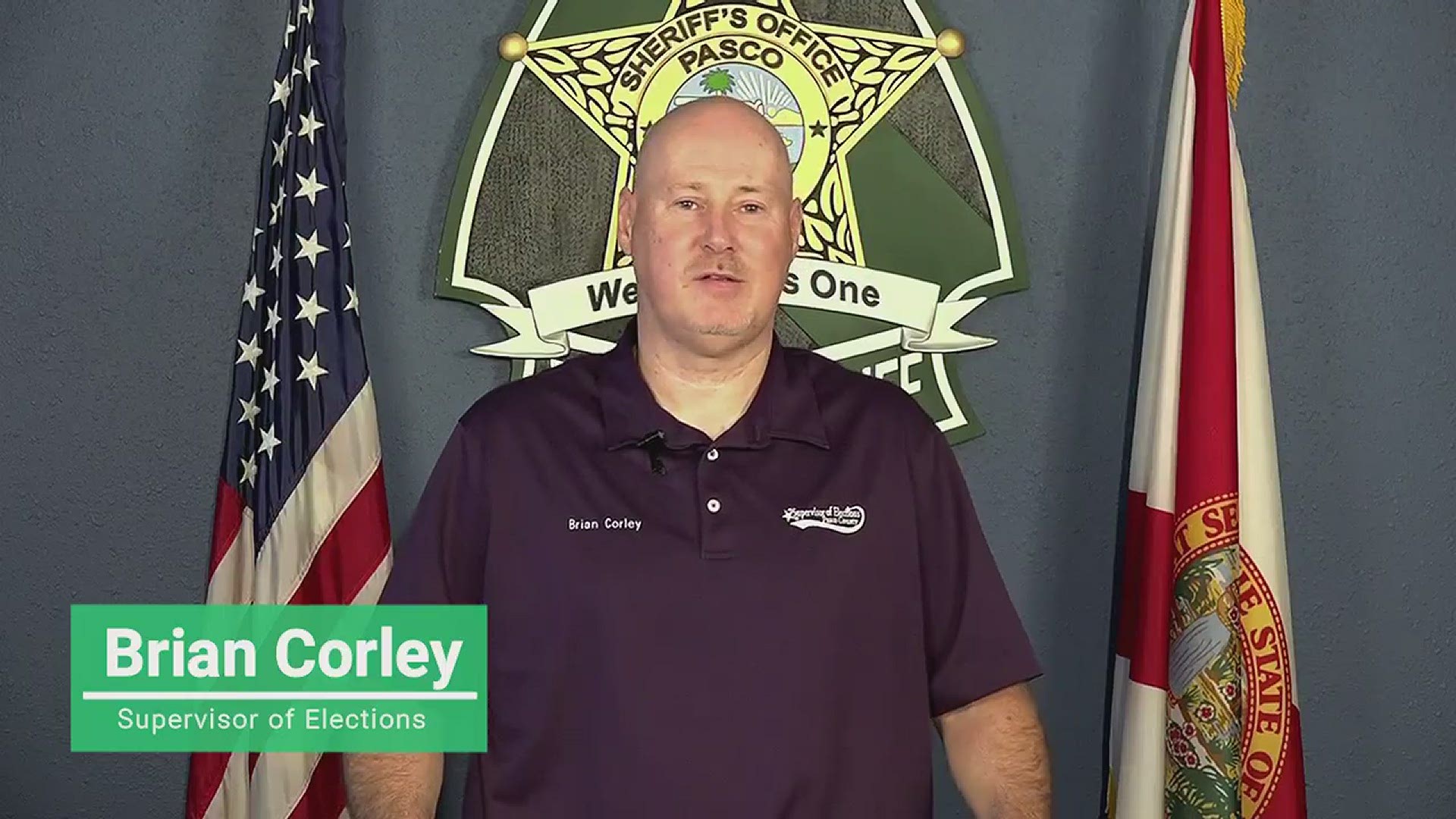 PASCO COUNTY, Fla — They were originally scheduled for April 8, but like just about everything else, Pasco County’s municipal elections were postponed because of the pandemic.

Voters in Dade City and San Antonio will pick their commissioners, but the election in Zephyrhills has been called off because Mayor Gene Whitfield is now running unopposed.

According to the Tampa Bay Times, the campaigns will pick up where they left off, meaning no one else can decide to jump in at the last second.

Corley is also pushing vote-by-mail as a good option for anyone concerned about the risk of exposure to COVID-19 at the polls. Mail-in ballots can be requested on PascoVotes.gov or over the phone at 1-800-851-8754.

Mail-in ballots must be received by 7:00 p.m. on election day to be counted.

Campaigning goes virtual in 2020 due to the coronavirus pandemic